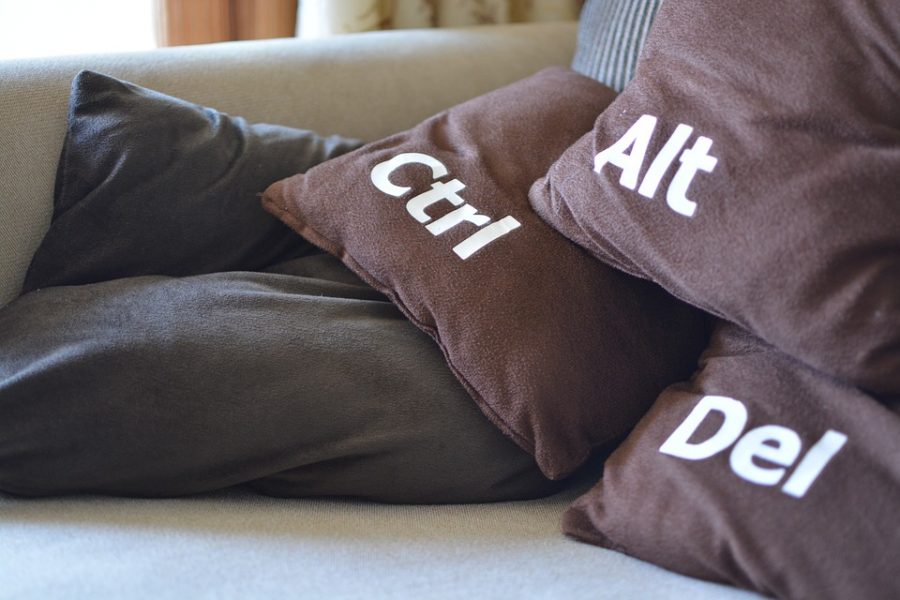 The XRP ecosystem has been working towards developing the means to increase the coin’s use cases. In an effort to do the same, IndImm, announced the beta release of a messaging protocol on top of Ripple’s blockchain. According to the project’s tweet, users can upload data of any size to the blockchain, data that would “exist forever to be downloaded; #Indestructible and #Immutable.” 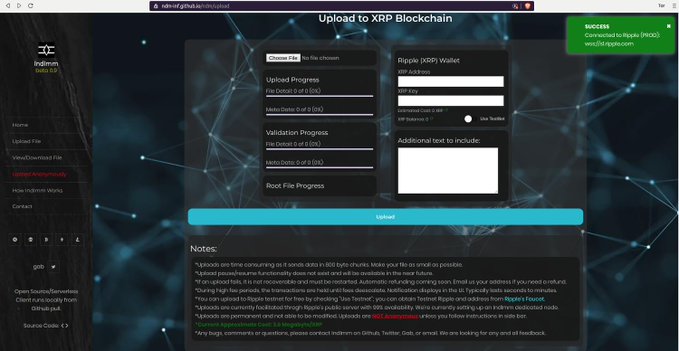 However, not everything went as planned for this new project as it was soon met with criticism from the XRPL developer, Wietse Wind. Wind, who operates the history node on the ledger, stated that the project could put the XRP ledger in danger if the service becomes live and people upload illegal content on it. XRP has an equal number of people loving it and hating it, and many of the latter might try to upload illicit content on the blockchain, content that would stay on the history servers forever since the project claims it would be “indestructible.”

Wind also noted that this could be a threat to the XRP ledger and said,

“Especially with the hate against the XRP community from maxi’s. When someone uploads pirated content, or worse: child abuse images, no one would be able to remove that from their full history servers.”

Not only could this have legal repercussions for the project, but it would also pose a difficulty for the full functioning of the history nodes for other XRPL users and businesses. Despite this crucial point being made by Wind, the developers of the project did not think of this as a very urgent concern, responding,

“There apparently and definitely needs to be more discussion about this. I expected some backlash on this front but naively not this much.”

Apart from the reason that XRPL was not designed for file sharing, the project drew heavy criticism from the community due to the exponentially high fees for users, while the XRPL they are using is for free. Wind asked [begged] the project to shut down and asked them to use a different tech if they want to focus on a file-sharing system like IPFS.