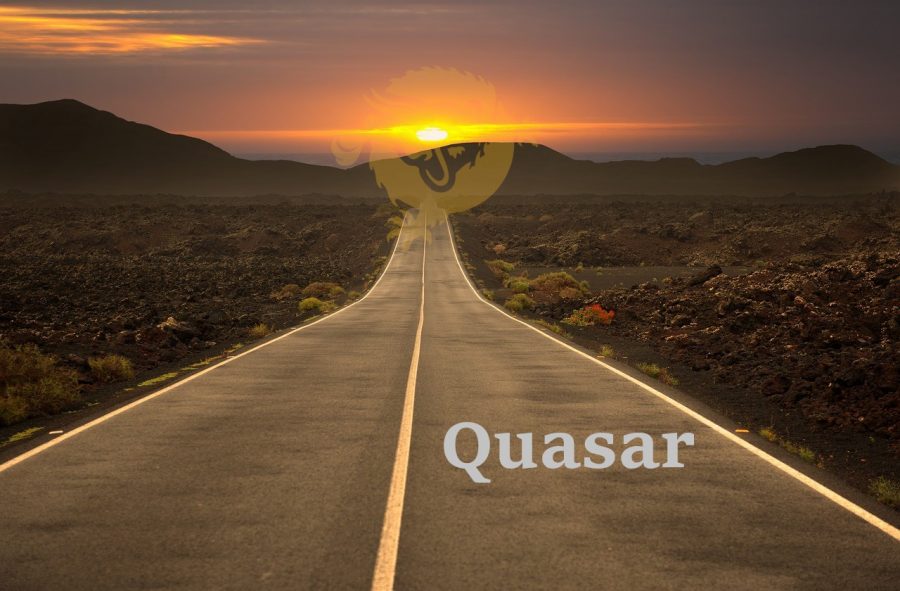 The Bitcoin SV community has been eagerly waiting some development in its ecosystem, and it did not take long for developers to provide them with the Bitcoin SV Quasar Upgrade. It was released on July 24 as part of its forking protocol upgrade.

The upgrade mainly focuses on scaling and it also separated the default hard cap from the consensus hard cap and that was used to dilute the power of the default setting since it can be set only by a single user; here, the Bitcoin SV team.

The update removed the default block size hard cap that the team had previously considered raising to 512 MB, before raising it to 2GB, after consultations with miners and the Bitcoin SV project owner. The miners have to set their hard cap to 512 MB, and a much lower value for their soft cap. As for other people and businesses, they must set their default hard cap at 2 GB.

Bitcoin SV has proposed another significant upgrade on February 4, 2020 to include a set of protocol restoration changes, in an effort to make a return to the original protocol, calling it ‘Genesis’. The upgrade will also focus on scaling and eliminate all block size caps to let miners manage without intervention from developers. The proposed changes for the upgrade include,