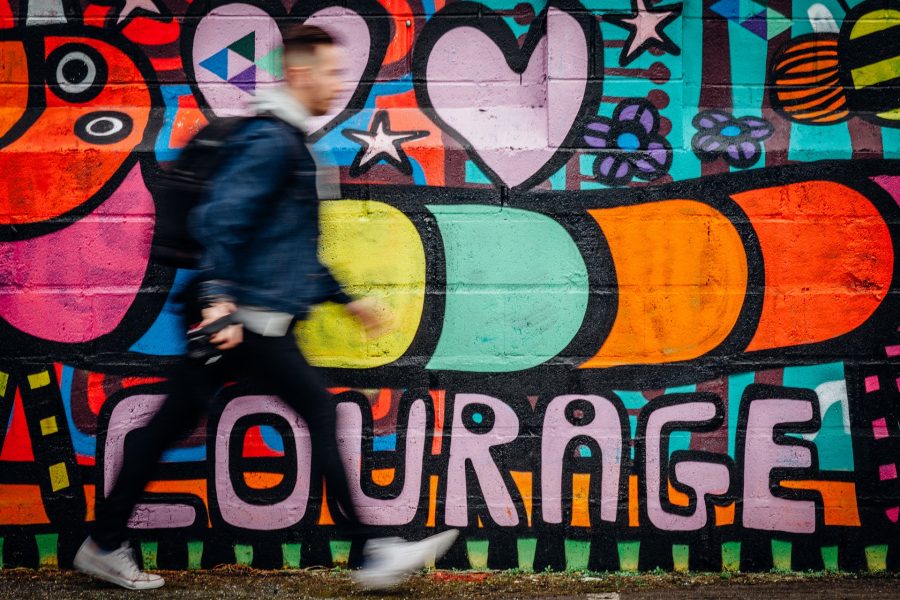 2019 has witnessed a series of announcements from the Dash Core Group community. DCG first revealed that they were planning a testnet release in December for Dash Platform, also termed as Evolution.

It was indicated that project Evolution would allow developers to release their own devnet and also register independent test identities with the Dash Platform Naming Service.

However, in the crypto ecosystem, Dash was receiving minor attention and the crypto was placed 15th in the crypto rankings behind the likes of Stellar, Cardano and Monero.

In a recent Q&A segment on the dash forum, DCG was asked about current complications that were stunting Dash’s global growth and what the Core members thought needed to be done to substantially improve Dash’s crypto standpoint.

Ryan Taylor, CEO of Dash Core Group, explained that over the past year, the core developer’s focus was more based on Dash’s status as security and the development of PrivateSend transactions.

Taylor also emphasized that their work with SEC had “yielded” desired results. Taylor mentioned that he and Glenn Austin, Chief Financial Officer of DCG, had traveled to Washington DC and communicated with multiple agencies and departments with the SEC office.  He said,

“I don’t think that it’s realistic to expect them to issue a no-action letter. They haven’t done it for any projects except for one I believe at this point. I think that the SEC was a potential concern for us at one point in time. I don’t think it’s a concern any longer.”

However, Taylor mentioned that with PrivateSend, there was still a lot to be done. He stated that they still needed to spread the word and personally approach “regulators, influencers, consultants and compliance departments” in order to comprehensively educate the community about PrivateSend transactions on Bitcoin’s blockchain.

“This is this is going to be a substantial effort on our part, but I think it’s important to ensure that we continue to have access to trading pairs and access to the traditional financial system. So we’ve to really put some priority behind this.”