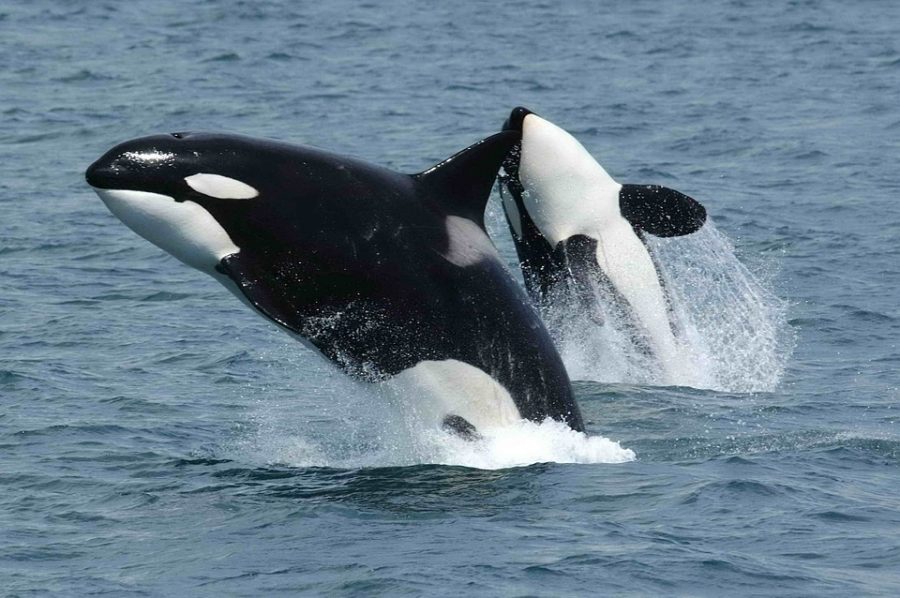 Despite the cryptocurrency market recording all sorts of wild movements, XRP whales continued to carry out significant volume of transactions. However, these movements cannot be considered as an anomaly as the same pattern was recorded last week too.

Previously, Whale Alert had relayed yet another XRP transaction, this one worth worth $7 million,

XRP were transferred between wallet address rLt5hnUwhTPfCNBmJFLb5jFNiKpUkyKi1h and funding wallet 1 address rU1bPM4q2rVhC73F7znm7Lt5QnYzZsV35q. Transaction had a timestamp of 22:10:02 UTC, 19 August 2019, and it was completed over Ripple blockchain in 12 drops. Block height for this transaction was #49460138, and 0.000012 XRP were charged as transaction fee.

It has been speculated that the growing number of whale movement cases in the XRP ecosystem may be attributed to Ripple’s recent partnership with MoneyGram, and the latter confirming that it will be using XRP. And while news of the partnership hasn’t improved the token’s valuation, the fact that these whale transfers began consistently after the announcement is significant.

At press time, XRP was trading at $0.28, with the token having fallen by over 6% in the last week. In fact, XRP is trading at lows which are lower than the price of XRP during the height of the crypto-winter.

Related Topics:rippleWhale Alert
Up Next