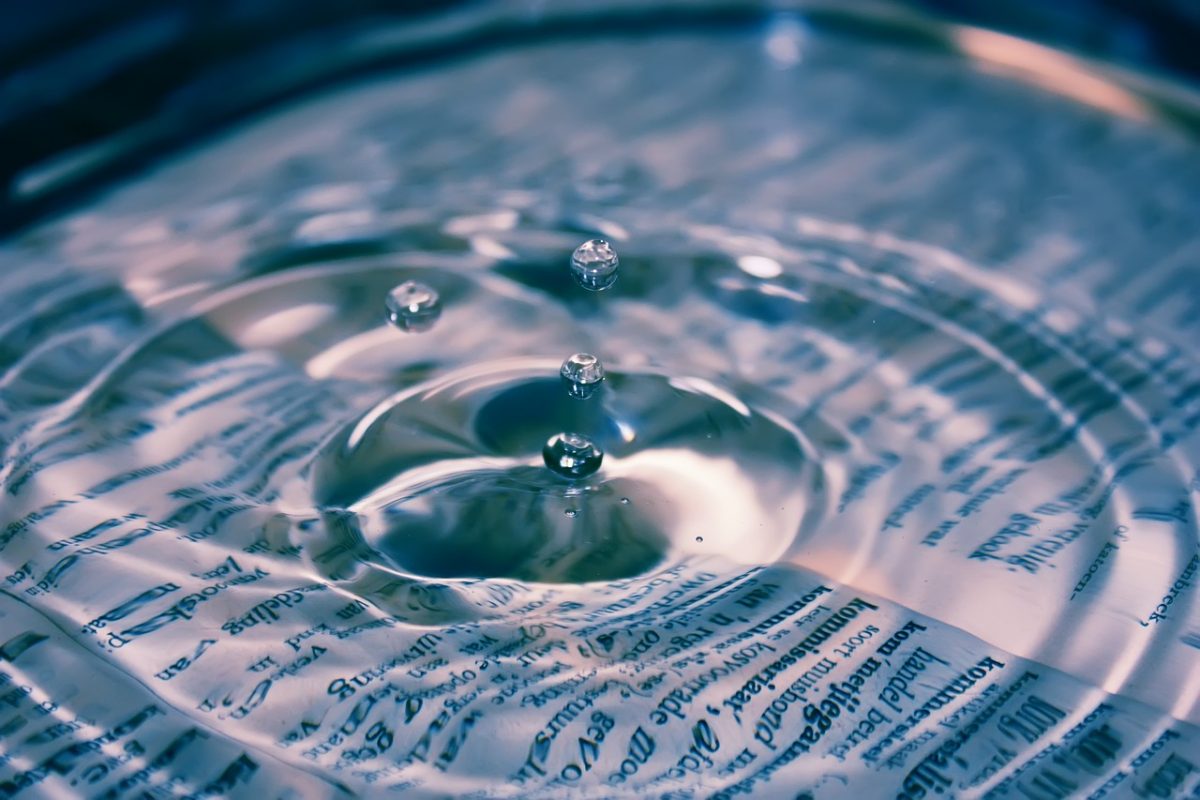 XRP has found its major use in the remittance market through Ripple’s On-demand liquidity [ODL] service. The service has been able to boost financial access between countries with an underbanked population and among those was Latin America too.

Bitso has been a prominent cryptocurrency exchange in Mexico and its partnership with Ripple has managed to bridge the cross-border payments. According to the company’s Head of Finance, Bárbara González Briseño, Bitso had become the largest exchange in Latin America after pairing up with Ripple. She added:

“We have the world’s largest liquidity of Mexican pesos to digital assets and are MoneyGram’s key exchange partner for remittances into Mexico.”

There has been a major increase in adoption in the Mexican corridor of ODL since July 2019 and according to Briseño, the volume of transfers also noted a rise.

The XRP/MXN index highlighted this active period, however, it also noted the recent slump of low liquidity faced by the index. According to data provided by the Liquidity Index Bot, the liquidity had begun to drop post-June and was negative at the beginning of November. However, as the XRP market rallied, the liquidity started looking up, once again pushing it above 13 million.

A similar trend of low liquidity was visible in the XRP/AUD, XRP/PHP, and XRP/EUR indices. However, the rising price of XRP has been returning more liquidity now, than observed early on in November.

According to data provider Utility Scan, USD-MXN has remained the most active corridor among all others. At press time, it was noted a volume of $3.257 million, whereas the EUR-USD corridor came in second with $1.249 million in volume. 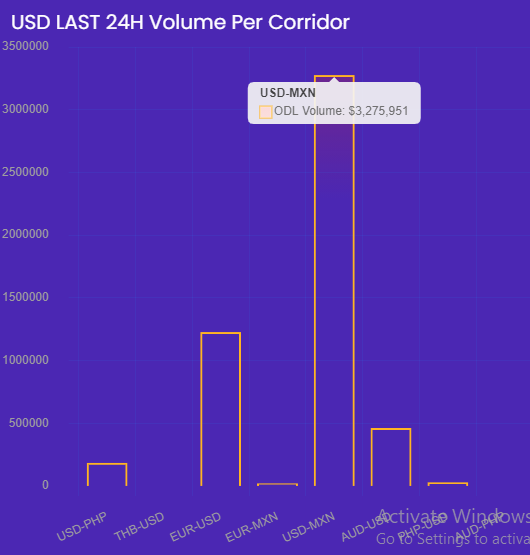 In the meantime, XRP broke out of its price prison and was being traded at $0.6139, at the time of writing. With Ripple creating various corridors around the world and utilizing XRP, the asset gains more strength, and now the rise in price will also contribute to its growing ecosystem.

Should you buy Bitcoin monthly or quarterly?

After rocky month, OKEx to reward users up to $1000