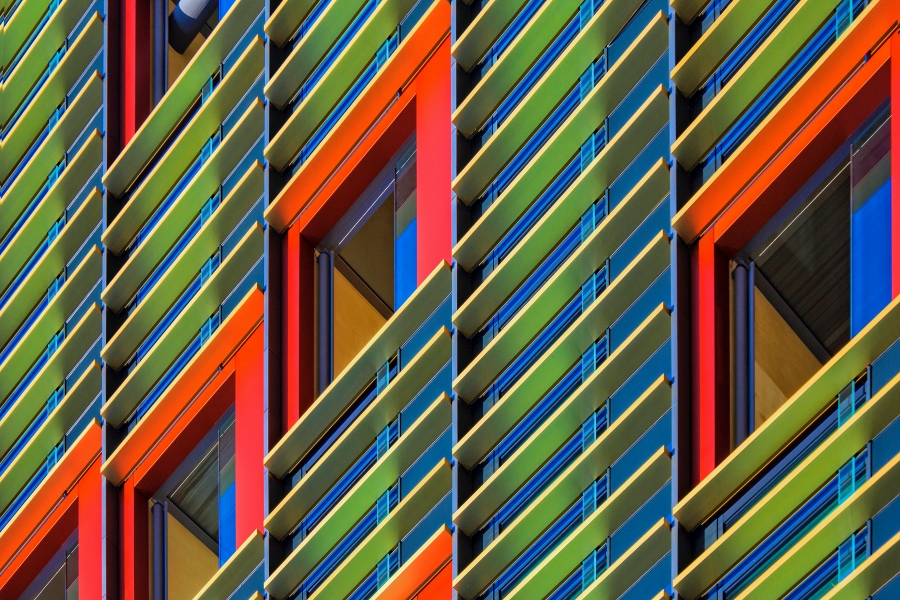 XRP performance marked nearly 90% gains since the start of the year. However, the bridge currency hasn’t touched the $0.40 level since July last year, though that might be about to change this alt-season. CoinMarketCap shows the coin has a market capitalization of nearly $13.5 billion, with over $4 billion worth of XRP traded in the last 24 hours. 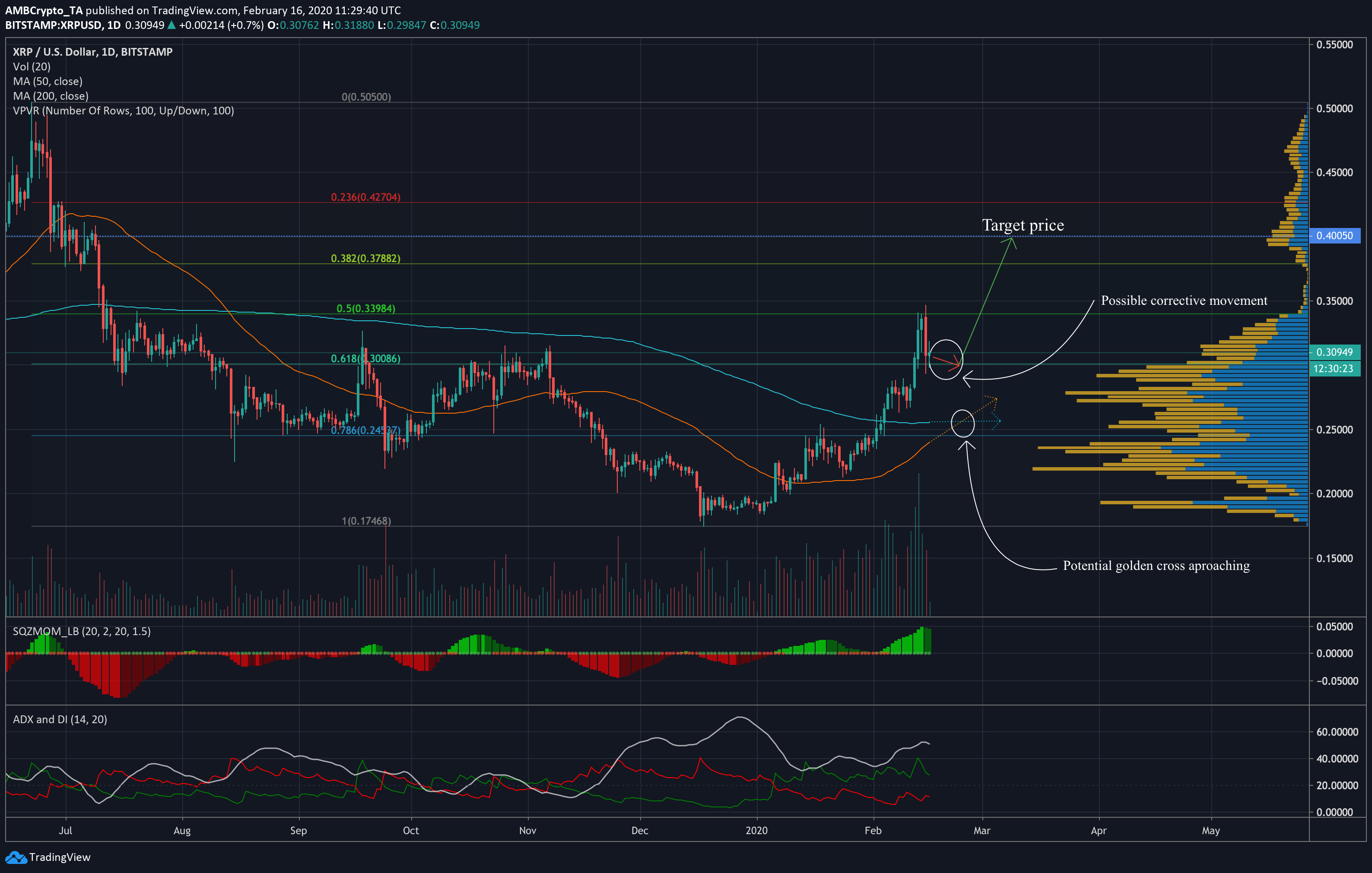 Recently, XRP dropped from above the $0.35 mark down to $0.30 in one day, suggesting a corrective movement before further upward movement. This is supported by the positions of the 50 and 200-day moving averages, which despite moving through a death cross since mid-August last year, looked poised to re-position into a golden cross.

This could signify some sideways or slight downward movement to the 61.8% Fibonacci retracement level support until the two MAs meet in the next week or so.

The ‘squeeze momentum’ indicator, assumes that price compression leads to price expansions, presented high bullish momentum, though it looked to be falling after the recent corrective move. However, the mid-line dots had not changed color, meaning this corrective move was not an overall defining movement.

Following a potential corrective move to the 61.8% Fibonacci retracement line, XRP is likely to move up to the $0.40 mark, at the next high-volume node, during the first week of March under the influence of the predicted golden cross.

According to CoinMetrics, XRP correlation with Bitcoin has been rising since mid-January, when BTC crossed over $9000 for the first time in months. Bitcoin is expected to move upward in the coming weeks, and though XRP correlation is still lower now than its values at the start of the year, the relatively high positive correlation could indicate that it will move up alongside BTC in the weeks to come.

The potential for a golden cross in the next week or so seems to be quite high. Considering how strongly the directional indices are predicting upward movement, coupled with rising XRP correlation with Bitcoin further strengthens the possibility of a short to medium-term price appreciation.

XRP will likely rise to the $0.40 level by the first week of March, following a brief corrective move to the 61.8% Fibonacci retracement line.