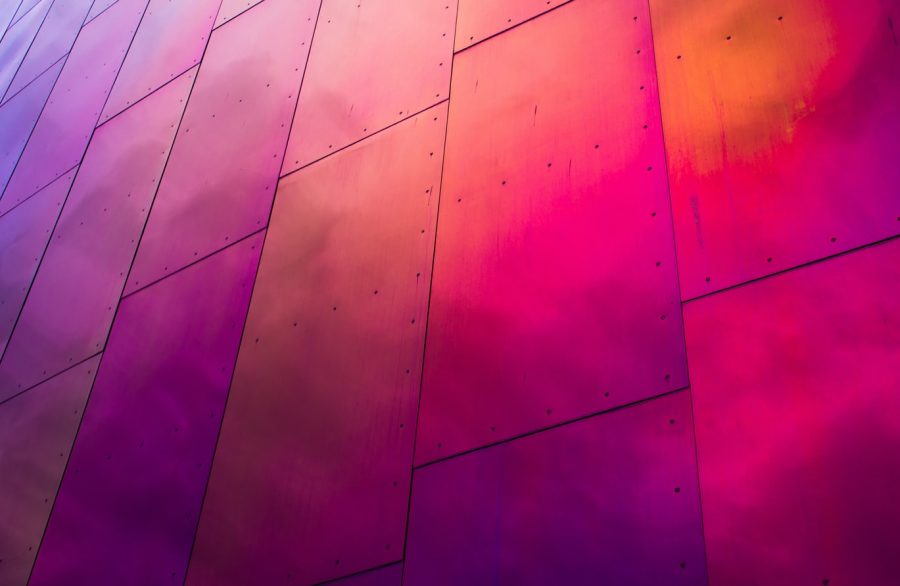 Looking back at 2019, altcoin XRP witnessed a major drop in its price throughout the year. Currently priced at $0.193, XRP is at its yearly low. Despite XRP’s price, the altcoin stands as the third-largest coin with a market cap of $8.39 billion. Additionally, Grayscale’s report also suggested that XRP had gained “momentum among both financial as well as individual users.” CryptoDiffer’s latest report gave more insight.

CryptoDiffer’s latest report focused on the top coins held in prominent cryptocurrency exchange, Coinbase. As per the report,  Bitcoin was the most held coin on Coinbase, with a typical hold time of 89 days, Ethereum’s ETH followed right behind and the typical hold time for the altcoin was about nearly 105 days.

Another notable aspect of the chart revealed trading activity of the cryptocurrencies. This is where XRP was ahead of other prominent currencies. As seen in the chart below, XRP was being bought more than it was being sold.

🔥 According to Coinbase, 71% of the trading activity is buying & only 29% is selling #XRP.

At any moment, the lid is going to blow and the masses will begin to pour. 🚀