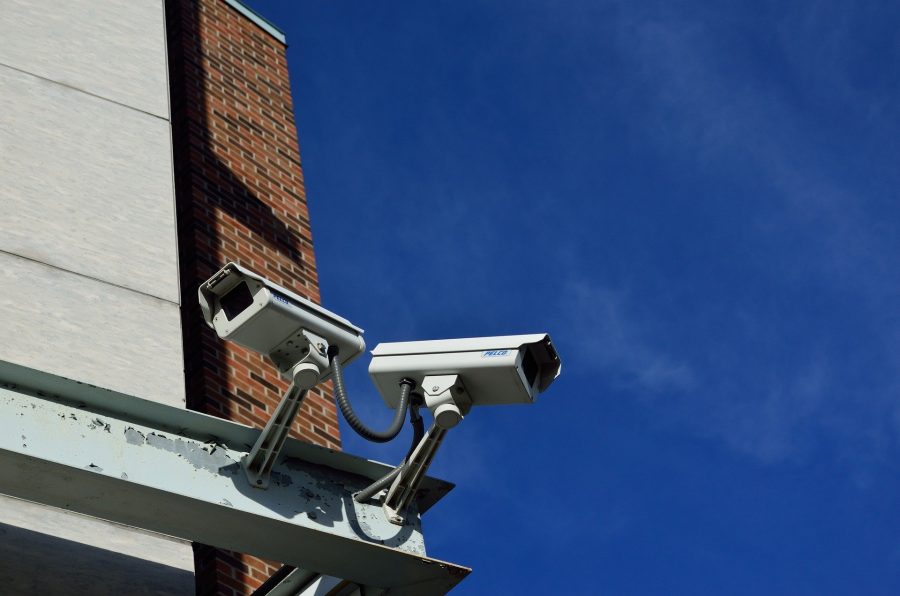 Bitcoin‘s Lightning Network is popularly considered a poor scalability solution by the general crypto community but its supporters are adamant that its privacy feature is fundamentally secure.

The aforementioned sentiment was discussed in a recent research paper released by three Hungarian Researchers.

The paper titled “A Crypto-economic Traffic Analysis of Bitcoin’s Lightning Network” raised concerns about LN’s privacy parameters. The study was conducted based on an LN traffic simulator that analyzed the network’s flow of transactions, network transaction fees, and private payment routes.

On evaluation, it was understood that even though transactions on Bitcoin’s LN were onion routed (a technique for anonymous communication over a computer network), data evidence from payment source suggested that several transaction paths only consisted of a single intermediary due to LN’s small-world network. The paper stated,

“LN provides little to no privacy for single-hop payments, since the single intermediary can de-anonymize both sender and receiver.”

The research added that even though the intermediary was aware of the sender and recipient, because the payment channel is a single hop, the onion technique in place provided weaker privacy termed as “plausible deniability.”

The authors indicated that a solution for such a privacy drawback could be solved via longer routing paths, which may marginally increase the cost of an average transaction. The creation of a direct payment channel between senders and receivers also solidified the privacy credentials for both the entities.

However, if the base transaction fee increases, longer payment channels and less direct payment paths for privacy optimization will be more costly. Another approach put forward by the authors was the triangle-closing payment method. The paper indicated,

“The creation of triangle-closing payment channels can also be the possibility to inject additional hops to preserve transaction privacy, which, by our simulation, is a low additional cost solution to enhancing privacy.”

Even though the research strongly suggested that increasing transaction fees can be positive for the network, developers and node operators in the community may disagree, as certain BTC businesses such as Bitrefill were using LN due to its low transaction fees.

Related Topics:bitcoinBitrefillbtcLightning Network
Up Next

Top-tier exchanges no longer report fake volumes, according to this analyst

XRP, Bitcoin are the most bought coins on Coinbase