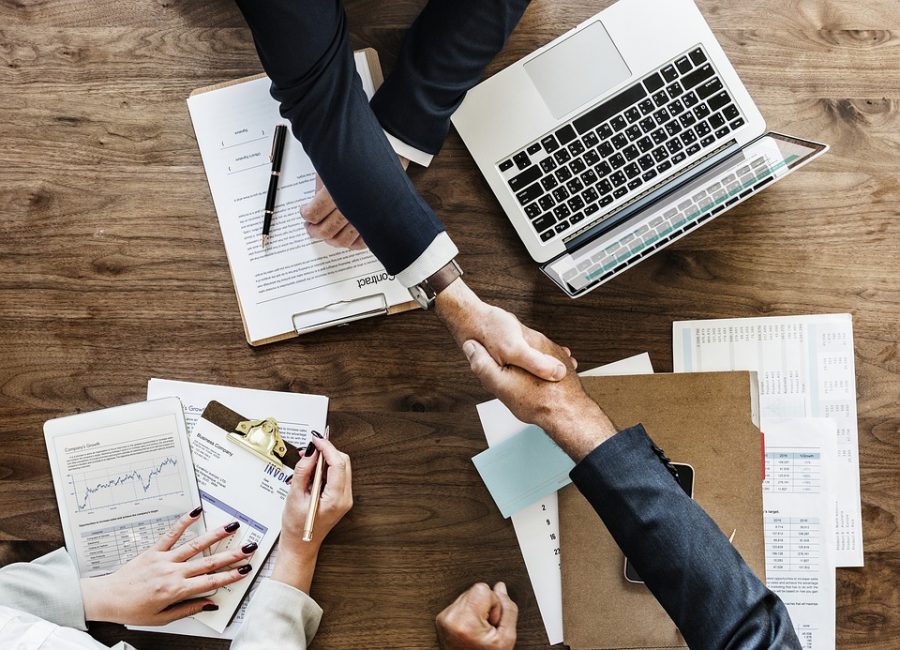 The blockchain technology had established its name in the crypto ecosystem by offering a better, faster and safer means of document handling. As the major banks started realizing the importance of blockchain for effectively scaling up their operations in the digital era, the recent names added to the list were world bank and commonwealth bank.

The joint venture initiated the bond, also known as bond-I, based on the Ethereum [ETH] blockchain and became the only venture in the crypto ecosystem to utilize this bond, since its inception. Presently, a three-way association which additionally included market creator TD Securities conveyed what the members consider a comparative first and a further transformation for blockchain securities.

“Empowering auxiliary exchanging recorded on the blockchain is a gigantic advance forward towards empowering capital markets to use dispersed record advances for quicker, increasingly productive, and progressively secure exchanges.”

The transformation had been carried out in order to make the operations much more productive and to boost the growth of capital markets to support the inflow and outflow efficiently. As the blockchain technology helped in making the entire process secure, the joint venture was able to scale up the ETH based bond fthat will be used for supporting the users by providing beneficial financial services in the offing.

Related Topics:Commonwealth BankWorld bank
Up Next

Local.Bitcoin.com all set to launch on June 4