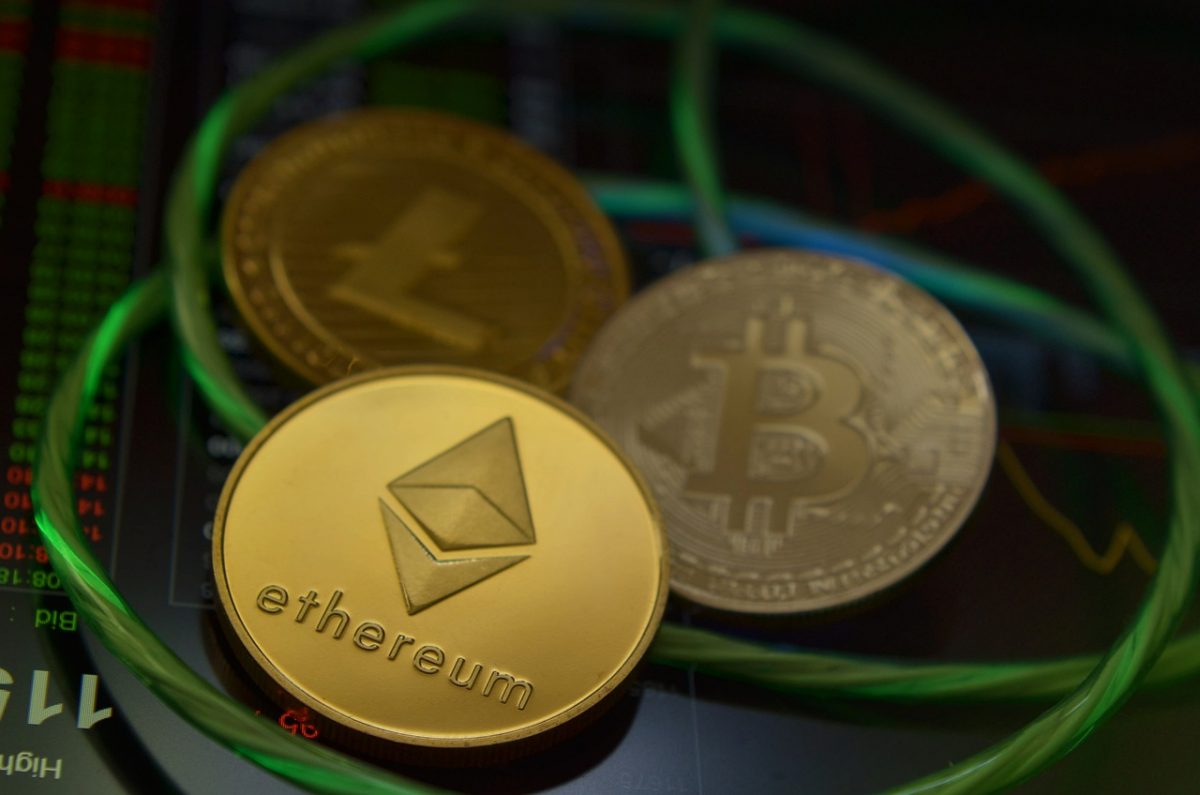 Ethereum investors have been at a loss given the past 30-day movement of the coin registering a drop of 1.1%, and a 2.9% loss over its 7-day movement. Irrespective of the halted growth in decentralized finance [DeFi], the short-term market for the second-largest crypto appeared bearish given the choppy looks of the Bitcoin market, but the long-term holds great potential for the world’s second-largest cryptocurrency.

On one hand, the number of deposits to exchanges has been decreasing since the start of September and the number of addresses used to send Ether to exchanges has noted a decline of 53% ever since. This behavior was a bullish sign in the market as hodlers anticipated a price rise for the digital asset and moved their holdings off exchanges and into custody solutions like private wallets.

However, on the other hand, active addresses have also been falling. Santiment’s DAA Divergence model which has been in the red for the past few months has been highlighting this deficit of active addresses on the network. As the price of the digital asset moved wildly, many optimistic traders suffered a loss after its plummet.

At the moment for traders in the short term, this bearish sentiment appears to be quite strong in the Ethereum market.

Adding to this bearishness was the current MVRV [30-day] ratio as the average traders were bearing a 5% loss. However, this was less as the chart below noted the “bottoming out” range in 2020 to be around -15% to -18%.

Even though the metric suggests that there is more room for the asset to slide down, anything in the negative range here will be considered a bullish sign, providing a good entry point for the traders.

With the current value consolidating between $340 to $350 range, this value was supported by volume. As most participants believed in this range, the sentiment in the market was also seen to have become more positive since August.

Contrastingly, the negative sentiment has been considered more suitable as it has been an optimal time for an upswing in ETH’s history.

Even though the short-term picture did not appear bullish, the traders have to make it through this phase to reach the bullish end of the Ethereum market. As more ETH flows out of the exchanges its potential as a store of value gains strength, and the low MVRV has been hinting at a good entry point. Thus, even as there could be potential loss in the short-term, a trend reversal in the mid-term to long-term was hopeful.

US Treasury and Federal Reserve are ‘studying’ potential of CBDC

Over 1000 Bitcoin from Bitfinex hack moved