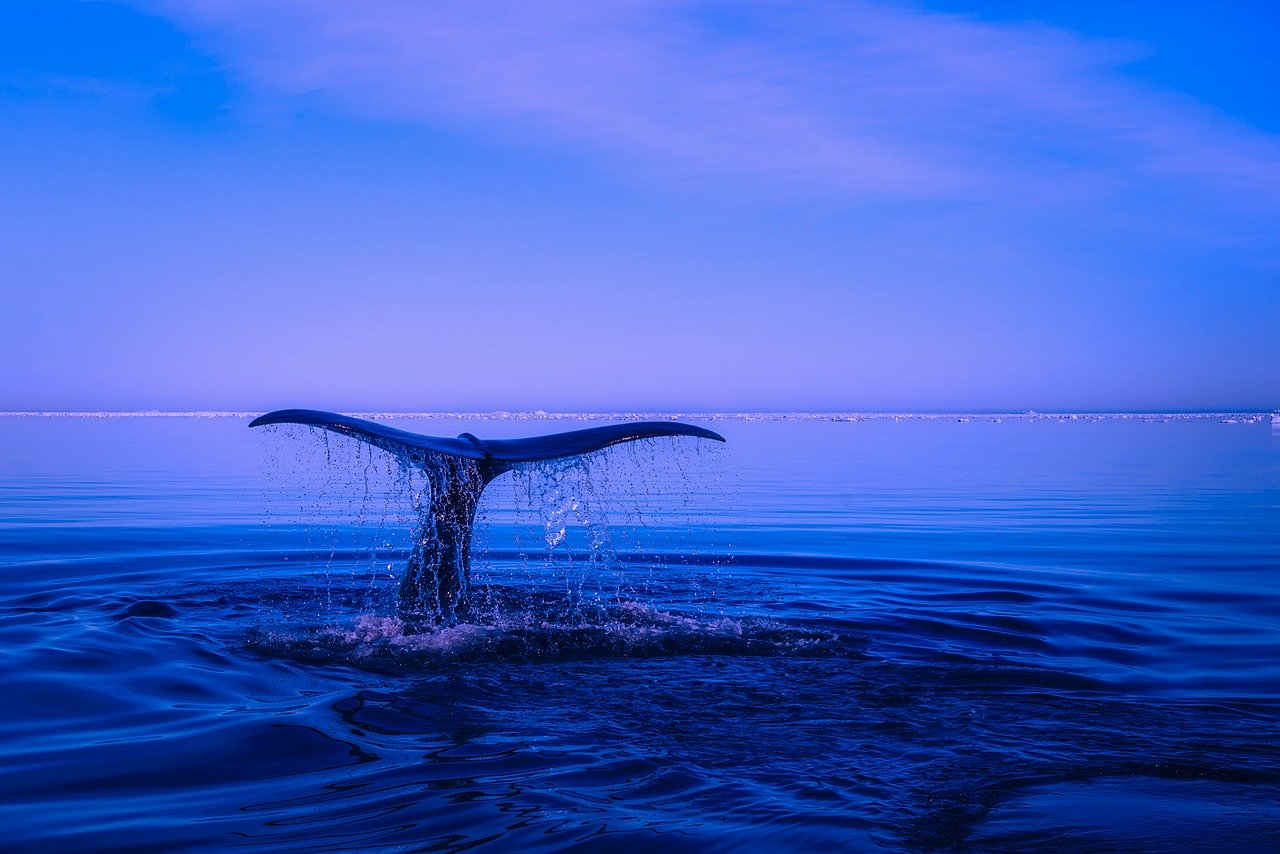 Four years after the infamous Bitfinex hack that resulted in one of the largest bitcoin thefts since the Mt Gox incident in 2014, notifications published by the Whale Alert twitter account today, stated that approximately 1,190 BTC ($12,645,059) of stolen funds from the BitFinex hack in 2016 has been moved to an unknown wallet.

Whale Alert tracked the transactions that took place over two hours and also stated that the stolen funds amounting to over a thousand BTC were moved from wallets associated with the 2016 hack into four entirely new unknown addresses stated below:

Since the hack, Whale Alert had earlier posted that a combined 531.93 BTC (approximately $5.76 million at that time) was transferred to other unknown addresses in nine separate transactions.

However, it is typical of hackers to move stolen funds in such increments without the intention to sell. In fact, since the funds had ended up in a wallet and not at an exchange, the transfer may not indicate that the hackers were attempting to sell the stolen funds at all. 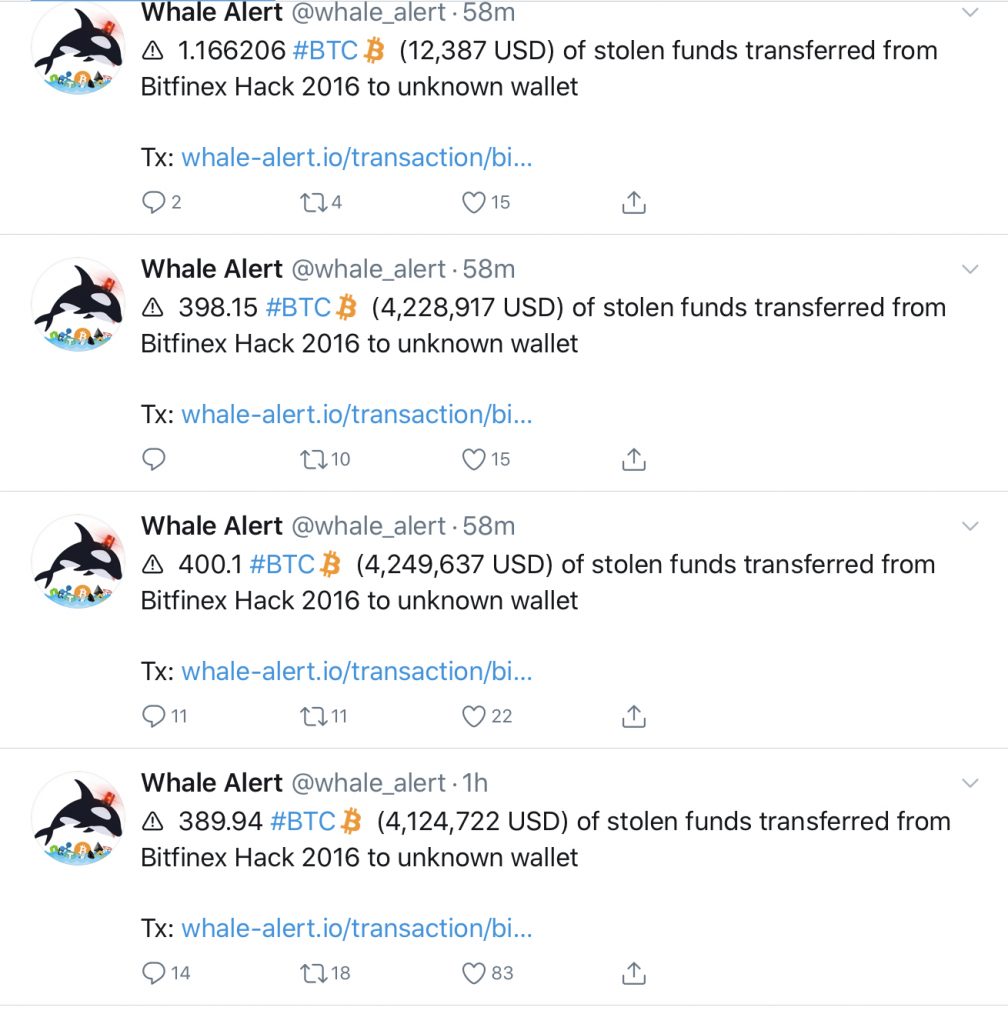 At the time of writing, BTC price was down -1.0% in the last 24 hours and according to data from CoinGecko, Bitfinex, one of the largest crypto exchanges, is the most active market trading the premium crypto. However, the exchange’s hack in 2016 that led to a loss of more than 119,756 BTC which was worth $66 million at that time, had far-reaching impacts among market traders.

There were several reports that implied the hack was a result of a vulnerability on Bitfinex’s part even though the exchange used the bitcoin wallet provider BitGo as an extra layer of security for customer transactions and also factored in authentication on mobile phones. Nonetheless, the biggest impact of the hack had led to the BTC price crash of nearly 20%.

Why is Ethereum’s short and long game poles apart