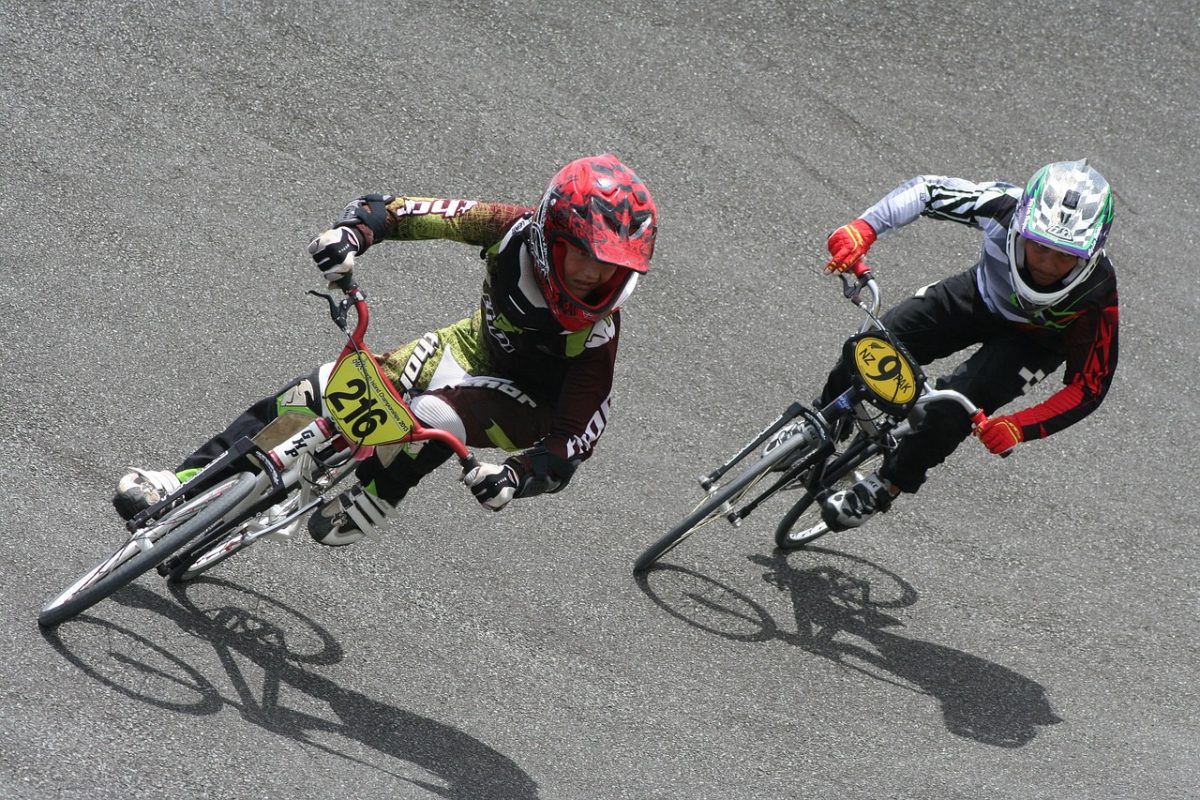 Ripple has been the torchbearer of crypto-related payment solutions using the digital asset XRP. With Ripple expanding its reach globally and connecting niche countries, it has been gaining more and more prominence with every passing year. Interestingly, it would now seem that Ripple’s growing reach has been intimidating existing solution providers like SWIFT. In fact, according to an exec, SWIFT has been forced to rethink its strategy, thanks to the likes of Visa and Ripple.

Jürgen Marstatt, Head of SWIFT Germany, in a recent interview, noted that the firm had introduced a new strategy that shed more importance to the business transactions at the center of its offering. As per Marstatt,

“In the future, we will no longer just send the message from A to B, but rather add additional services to it. To this end, we have already started a number of initiatives in recent years, such as sanction screening or the acceleration of cross-border payments through our GPI project. We now want to standardize and integrate these individual components on one platform.”

This strategy is supposed to aid smooth and faster transactions consistently and in a transparent manner. This is something that its competitor, Ripple, has also been doing since the beginning. Ripple has collaborated with numerous banks around the world to facilitate cross-border payments and other solutions, developments that have been challenging for SWIFT since the firm now has to work on better and newer offers.

While SWIFT is trying to rise to the challenge posed by Fintech firms like Ripple and Visa, the arguments in support of Ripple replacing it are stronger than ever. In fact, just recently, Ripple co-founder Chris Larsen had noted that XRP can be a replacement for an inefficient system like SWIFT’s, one that takes “days to move value” and involves  “huge failure rates.” Larsen also said,

“…there was this one key component of cross-border payments which was fundamentally broken because they were dependent on a system built in the 70s – SWIFT and this asynchronous Swift correspondent banking system, which is just a nightmare.”

All things considered, it would seem that SWIFT is finally recognizing its problems, each of which it’ll have to resolve while also expanding on its services, to stand a chance against the likes of Ripple.

‘Why do so many Bitcoin HODLers think I don’t get Bitcoin…because I’m too dumb to understand it?’