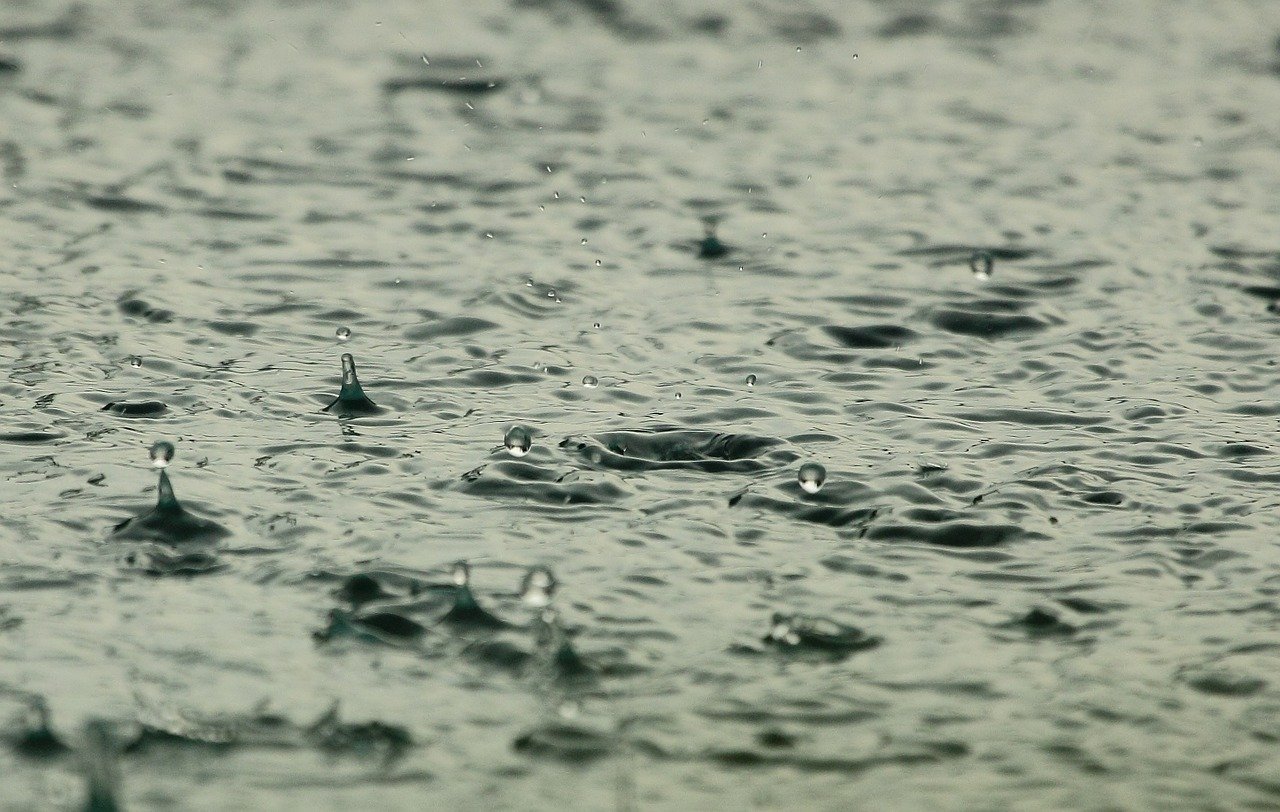 CEO of Ripple, Brad Garlinghouse spoke about crypto regulation today and shared his views about what it would mean to Ripple if US regulators were to declare XRP as a security. Garlinghouse went on to state that if the SEC deems XRP a security, US citizens would require a broker-dealer license to trade the crypto. Moreover, this would also include the firm itself, since there are several companies that use Ripple’s ODL service to source capital and initiate payments using XRP. But according to the CEO, more than 90 percent of RippleNet customers are “out of the US” and further said:

We are solving the cross-border payment problem, which is more of a pain for smaller countries.

The CEO said in a podcast that he found it “very hard” to look at XRP as a security and stated:

I look at it as one member and Ripple’s an important member of the XRP community. It’s my very strong opinion that it’s very hard to look at XRP as a security…You know if XRP were deemed a security here in the United States that, you know, we have other G20 markets that have taken a different view. I’m not aware of any market globally that thinks that XRP is a security.

With regard to whether Ripple would ever move from the US, the CEO maintained Ripple was a “proud US company.” For a while now, Ripple has drawn much speculation after Garlinghouse revealed that he was considering moving Ripple’s headquarters to London, over the lack of clear regulations on cryptocurrencies in the US.  Again, Garlinghouse claimed that the US regulatory framework was “out of sync” with approaches taken by other countries.

He even pointed out how the SEC gave Bitcoin and Ether a “housekeeping seal of approval” but remain undecided when it comes to XRP. However, the CEO called for a “level-playing field,” not only for XRP companies “to compete effectively,” but for other projects as well, and said:

I want crypto to do well.

Recently, Garlinghouse was all praise for Bitcoin and stated that BTC was a real store of value and “useful” as a hedge against inflation.

Meanwhile, with regard to why XRP was not part of  payments giant PayPal’s offering, Garlinghouse believed this could be due to a lack of regulatory clarity on XRP