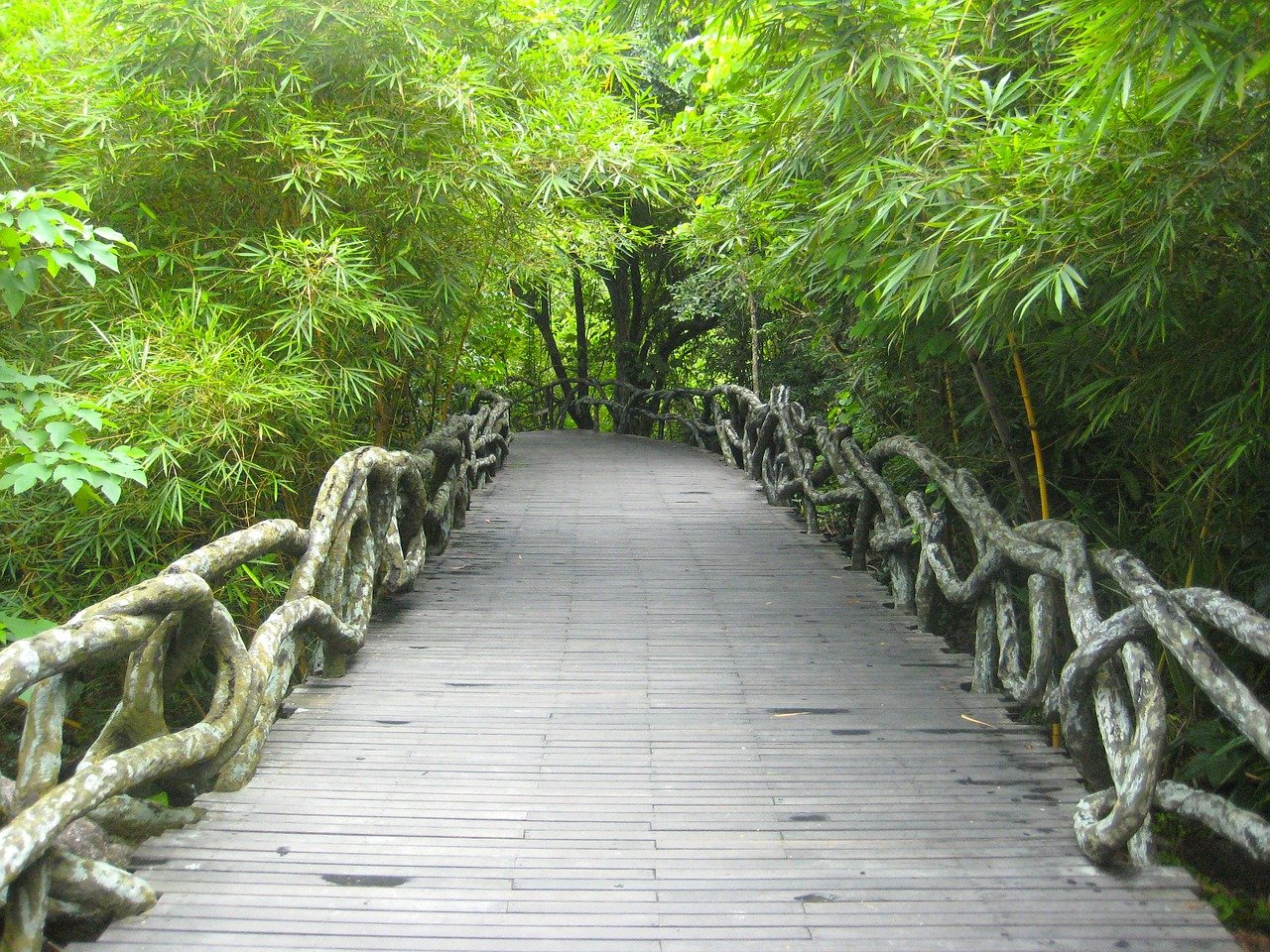 China-based blockchain infrastructure provider, Blockchain Service Network or BSN, which is backed by the Chinese Government, today announced that it has added major blockchain protocols such as Polkadot, Oasis and Bityuan into its network. In a tweet published on 26 November, the firm announced:

Now, the new integration will allow the cross-chain protocol Polkadot’s developers to connect to BSN’s public chain. Moreover, Polkadot allows users to interoperate with a wide variety of blockchains in the Polkadot network and also enable cross-blockchain transfers of any type of data or asset. On the other hand, Oasis specializes in private and scalable decentralized finance tools. With regard to  Bityuan, which is a Chinese focused public chain initiative, the CEO of Red Date Technology and executive director of the BSN Development Association, Yifan He, said in a report, that the Bityuan framework was becoming popular in China, and stated:

I am seeing commercial use cases built on the Bityuan framework are surging in China recently. I believe with this integration BSN will get developers around the world to be excited about building dapps that are enterprise-based and commercial oriented.

In order to provide a centralized blockchain framework, BSN planned to bring leading networks all under a single roof. In fact, this development follows BSN’s expansion of its blockchain network, when earlier this year, it integrated Ethereum, Tezos, Neo, EOSIO, and IrisNet into its network.

Although BSN was launched in 2019, its international version of the network was launched in July this year to allow blockchain developers to build and operate decentralized applications.

What would happen if XRP was declared as a security? Here’s Ripple CEO’s take on it