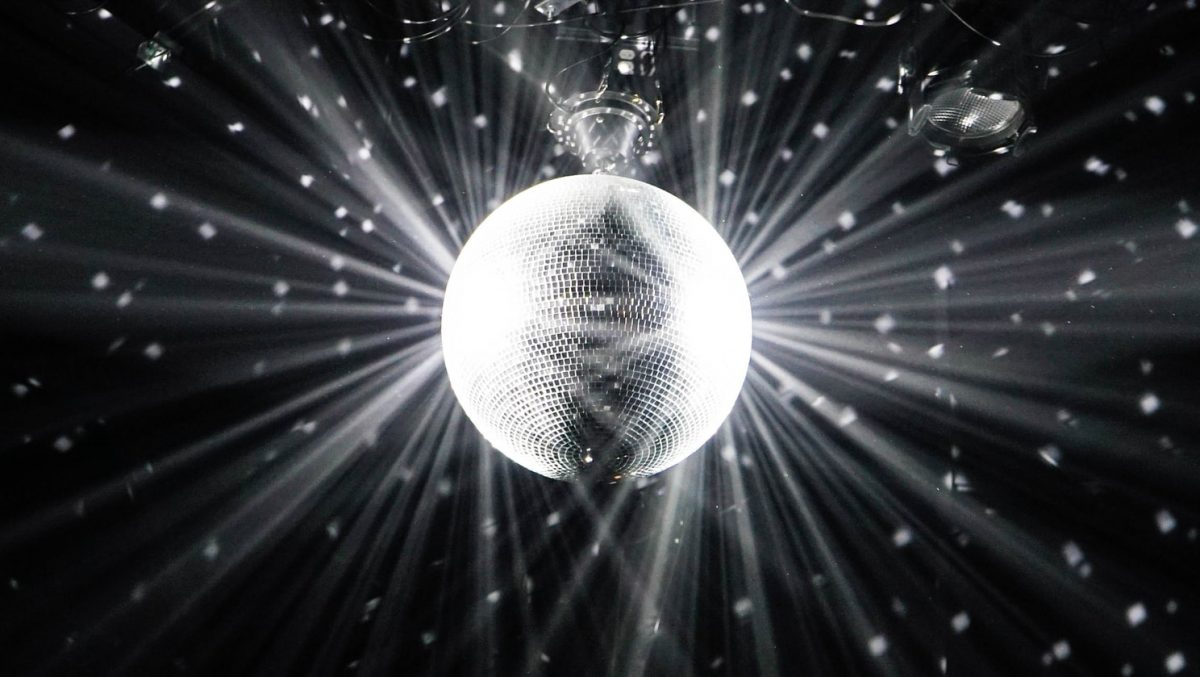 BitMEX was in the eye of the storm this past week after U.S regulators took its case. The charges brought by the CFTC against BitMEX argue that the exchange facilitated cryptocurrency derivatives transactions with an aggregate notional value of trillions of dollars and failed to implement the most basic of compliance procedures required of financial institutions that impact U.S. markets.

When it comes to compliance, most centralized exchanges would most likely face the same degree of attention from regulators. However, decentralized projects might have an edge here.

Consider this – On performing a risk assessment of several DeFi lending platforms on a 10 point scale, it was found that the top 5 scores range from 8.9 to 4.8. 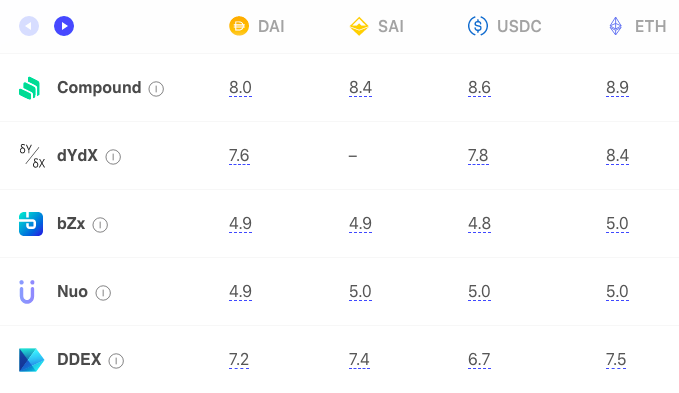 These risks range from smart contract risk, compliance, liquidity, and collateralization. Owing to the decentralized nature of DeFi and high RoI projects with a steadily climbing TVL, many believe DeFi could emerge as a contender to Bitcoin.

Traders looking to secure their funds against the latest fall in Bitcoin prices, in response to the BitMEX crisis and the U.S Presidential Debate, may turn to high incentive liquidity mining for DeFi projects. With centralized spot and derivatives exchanges facing scrutiny from the CFTC, DEXes will possibly move to the fast lane and attract more traders.

Interestingly, based on Kaiko’s report on DeFi for the month of September, the returns for top DeFi projects were negative, ranging from -20% to -60%. 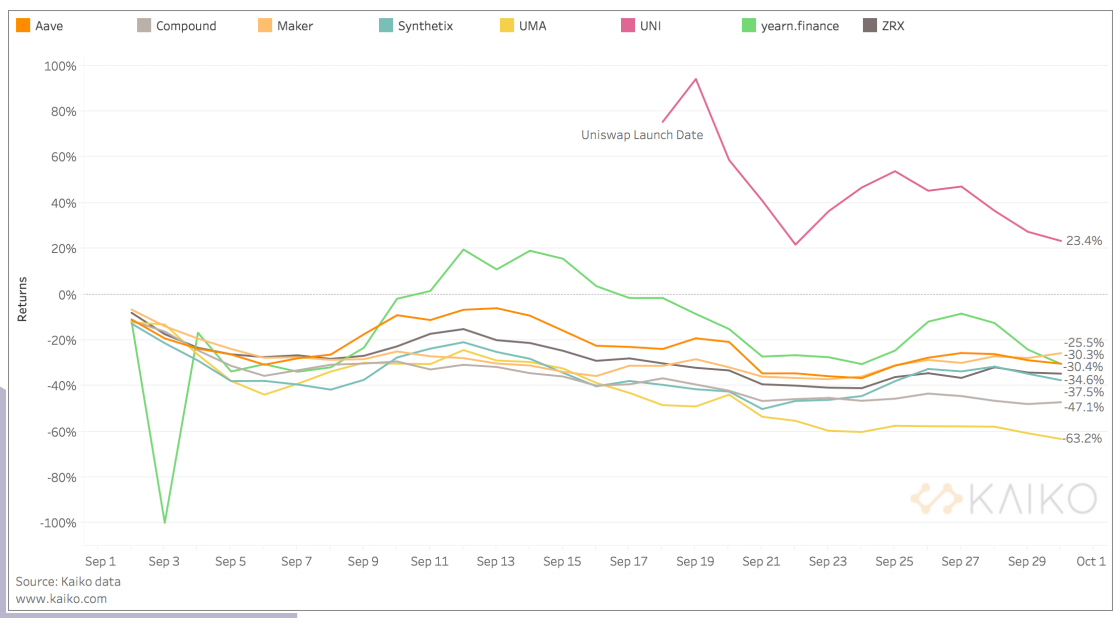 There is another side to the story, however. Though decentralization makes compliance easy, DeFi lacks governance. Anyone can launch a protocol and raise funds and market their project. There is a clear lack of oversight and though projects may boom and offer RoIs of over 100%, there may be some projects that may fail or scam and leave investors to their fate of heavy material losses. While many top DeFi projects like Aave and Compound Finance have garnered the interest of investors, investing in DeFi is not entirely secure yet.

Considering these risks, investors prefer to HODL Bitcoin as the RoI in the long-term has steadily climbed up to cross 9000%. It should be noted, however, that the price of top cryptocurrencies like Bitcoin and the top 5 altcoins on spot and derivatives exchanges is directly influenced by actions taken against centralized exchanges.

Though Bitcoin’s price hasn’t dropped considerably, it was trading around the $10.5k level, at press time, and the supply on exchanges is steadily increasing. This underlines the possibility of a drop in price in the following weeks/months.

In fact, based on data from Chainalysis, inflows to exchanges have increased by over 53% in 3 days, with the same currently above the 180-day average. Further, HODLers are liquidating their holdings and booking unrealized profits. 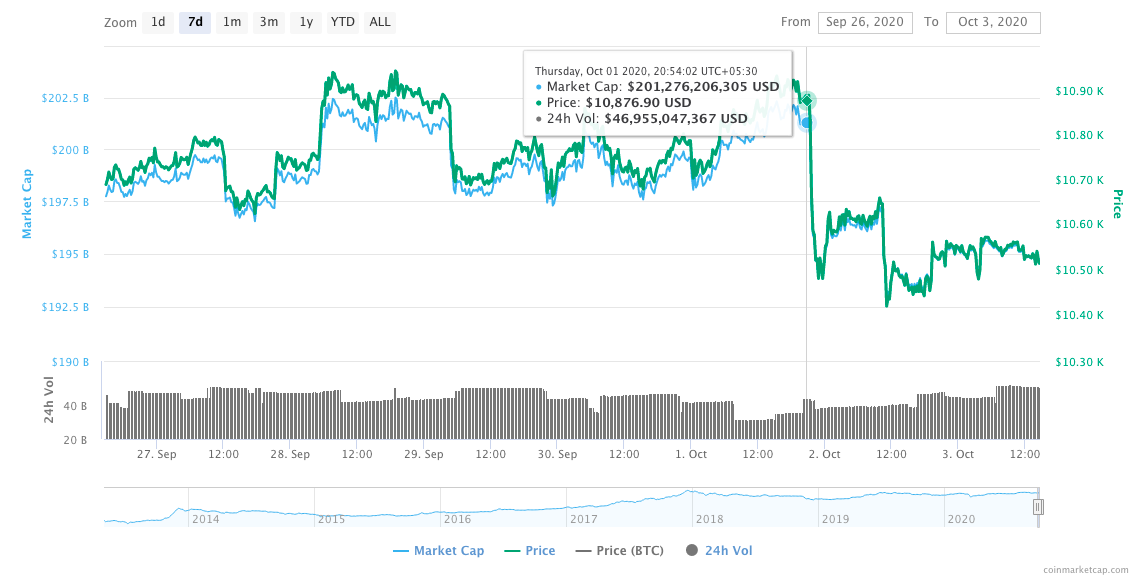 The price action over the past 7 days highlights a sharp drop on 1 October 2020, a day when the CFTC filed charges against BitMEX. While there was recovery soon after, the drop from the $10.9k-level was significant. When compared to the corresponding performance of DeFi, the TVL dropped by less than 2% after 1 October. This juxtaposition, some argue, further supports the notion that DeFi has higher prospects of growth owing to high incentives and RoI.

With centralized exchanges, often prone to allegations of insider trading and market manipulation, coming under such heavy fire, DeFi is in a great position to capitalize on its growing success and investor trust.

Here’s why you should get a bag of Ethereum Classic