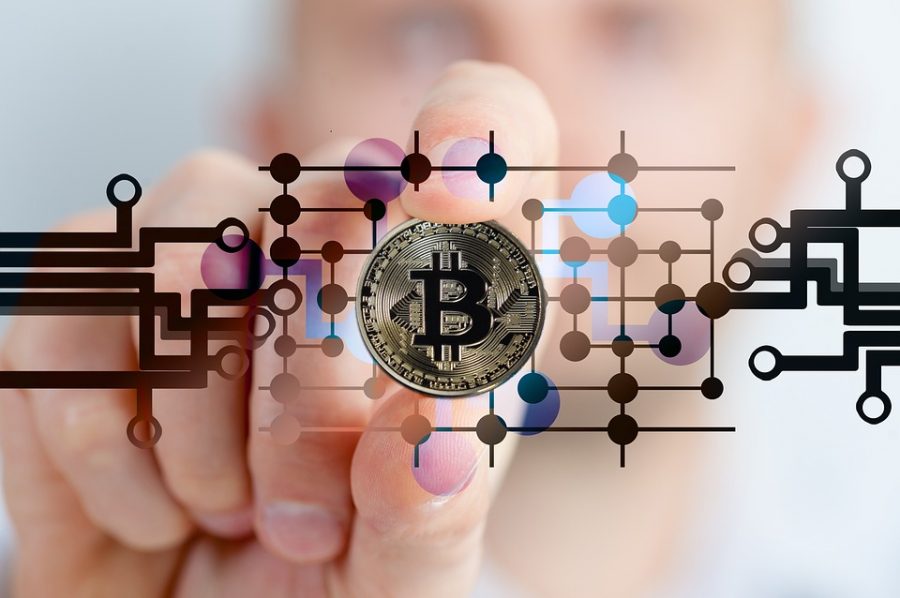 The social media giant later this month is going to reveal its cryptocurrency “GlobalCoin”. The coin will let the user to make transactions across the globe via the social media channel. With Facebook launching its own digital coin it is already garnered huge attention not only in the crypto-ecosystem but also other traditional financial industries.

The most noteworthy factor of this plan is, Facebook is looking at inviting other external parties into its ecosystem by acting as nodes for a fee, the fee is pegged at $10 million. The social media giant is in talks with other global payment providers and regulators to receive insights on “regulation-compliant” for the global audience which would be the best for them.

The trails for the coin are to be conducted this year, but the coin will be out by the year 2020. David Marcus a former PayPal President was hired to head the cryptocurrency initiative for Facebook. Which depicts the amount of seriousness of the firm towards this popular project.

The most noteworthy thing to now look at it is the effects it is going to have in the nascent space of the cryptocurrency, in the eyes of the media it still has a negative image attached to it. One of the most primary images of any cryptocurrency is its usage in activities like money laundering and its use in dark web and more.

As Facebook has the largest user database with its launch it is going to be receiving a wave of users making use of the service. With the coin people will get insights into the industry that they had never thought of when it comes to understanding the functionalities of the cryptocurrency and its usages and a lot more.

To take the crypto volatility aspect out the stablecoin will be pegged on par with fiat currencies for a better adoption facility. When this aspect is out, people will make use of the coin more often rather than just holding it and waiting for the right time to “spend” it.

It would be a lot more exciting to watch how the coin will be disrupting the cryptocurrency market.

Related Topics:cryptocurrencyEOSweiss rating
Up Next