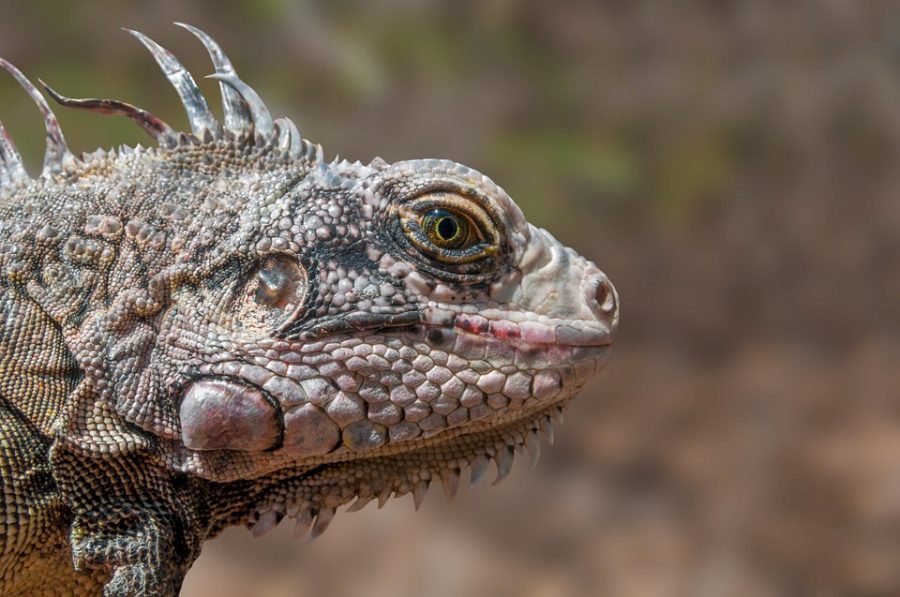 South America’s Venezuela has been recording hyperinflation over the past few months, sending its struggling economy on a downward spiral. However, economic conditions have allowed Venezuela and its citizens to finally embrace cryptocurrencies. The attempt to incorporate cryptocurrency went so far that the President of the country, Nicolas Maduro, launched the world’s first sovereign cryptocurrency, dubbed ‘Petro,’ a cryptocurrency backed by the country’s oil reserves. Maduro went even further, going on to urge other countries to accept the Petro instead of the U.S. dollar, specifically in the oil market.

In an update about the same, Bloomberg has reported that the Venezuelan President recently took to television to reveal that the government was now beginning to use cryptocurrencies as a method of payment to enhance free national and international payments.

The government is yet to activate the crypto-payment method for its citizens however, with the Finance Minister and the Central Bank of Venezuela working on paving the way for the same via “new instruments.” Maduro went on to suggest that the citizens of the country would “very soon” be able to use crypto in banking transactions, along with national and international transactions through the central bank’s accounts. President Maduro went on to say,

“Venezuela is working within the cryptocurrency world.”

This latest development follows the country’s national oil company, Petroleos de Venezuela SA, requesting the Central Bank to include Bitcoin and Ethereum as one of its payment methods.