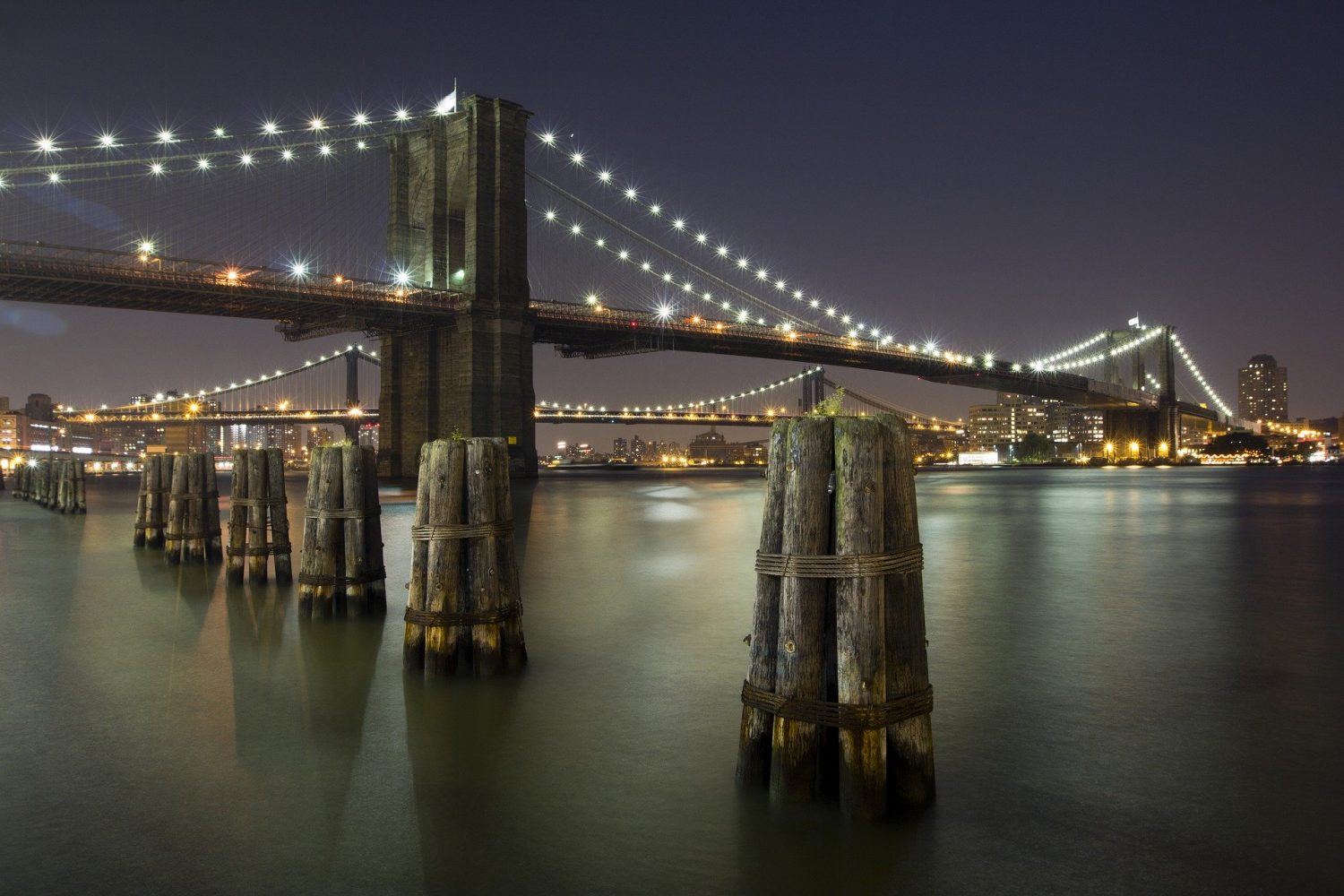 The collective digital asset market suffered a major blowout at the top after Bitcoin and Ethereum noted massive sell-offs. At the time of writing, Bitcoin was priced at $11,228 with a 24-hour trading volume of $20.27 billion.

The development had a ripple effect on the rest of the altcoin market too, with Litecoin, Tron, and VeChain registering bearish movements. With these cryptocurrencies’ prices seemingly consolidating over the past 24-hours, another wave of price movement on the charts can be expected.

Expectations of Litecoin breaching $65.29 were soon extinguished after LTC registered a sharp drop of 11 percent on the charts. At the time of writing, however, LTC’s price had recovered to climb to $57, despite the cryptocurrency depreciating by 4.56% over the last 24-hours. The crypto-asset maintained its 7th position on the rankings with a market cap of $3.7 billion, accompanied by a decent trading volume of $2.8 billion.

On analyzing the market, a symmetrical triangle was observed on the charts, the formation of which suggested that the breakout might take place on either side over the next few hours. While the MACD remained bullish at press time, the Bollinger Bands pointed to reduced volatility in the near-term as the bands were converging on the charts.

A bearish pennant was evident on Tron’s 1-hour chart. Indicative of another bearish breakout, the Parabolic SAR supported the bearish narrative as the dotted markers were appearing above the price candles.

At the time of writing, the Relative Strength Index or RSI appeared neutral between buying and selling pressure, despite the same leaning slightly towards the latter on the charts.

With a market cap of $1.3 billion, TRON maintained its 16th position on the charts with a 24-hour trading volume of $686 million.

Justin Sun had recently announced that the Tron network is close to a new milestone of 1 billion smart contract triggers across the industry.

Finally, Vechain’s charts were fairly identical to TRON’s, with the crypto-asset registering a minor fall of 0.24 percent over the past 24-hours. While VET had a poor 24-hour trading volume of $158 million, its market cap was worth $913 million.

According to the Chaikin Money Flow, capital inflows continued to be more than capital outflows, despite the fact that the indicator pictured a decline on the charts.

Further, the Awesome Oscillator pointed to decreasing bullish momentum over the past 24-hours.

For Vechain, things might get better from here on as the VeChain-based digital marketplace, VeriArti, will launch a beta version of the Vulcan Marketplace on 6 August with 10 NFT tokens. It has also been suggested that VET will be soon listed on Coinbase and BitPanda.