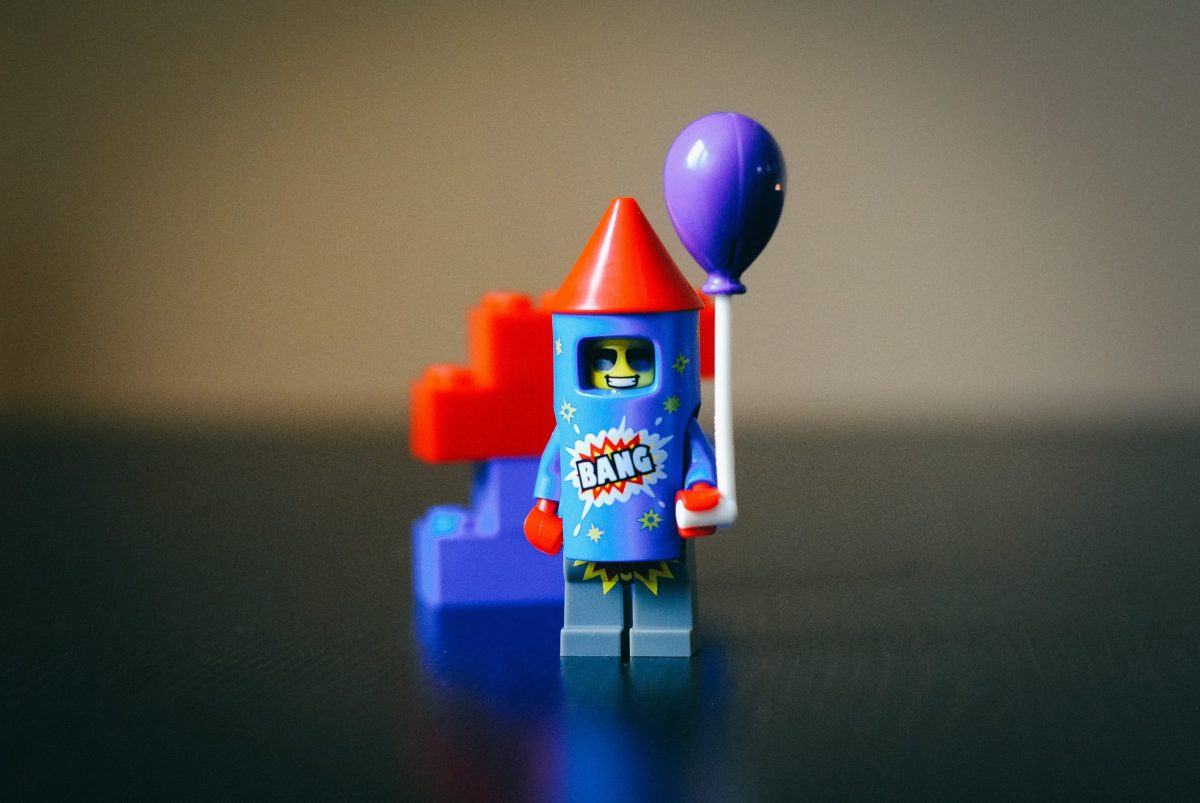 On 2 August, Bitcoin crossed the $12,000 mark and triggered a wave of sell orders. This selling spree downed the cryptocurrency’s price by 8 percent in an hour, with BTC dropping to below $11,000 between 0400 to 0500 UTC. With Bitcoin holding 60 percent of the entire coin market, a drop in its price caused many altcoins to fall as well. Surprisingly, Ethereum, the world’s largest altcoin with 12.5 percent market dominance didn’t experience a disproportionate fall, compared to its peers. In fact, since the pump began, Ethereum’s dominance in the coin market has risen by 3 percent, and the same was reflected in its long-term price.

Trading at $382 at the time of writing, Ethereum was at its highest price point since August 2018.  In the past two weeks alone, its price has risen by 66 percent, coinciding with the Bitcoin surge. Although the king coin’s surge has helped Ether in its rally, the altcoin did close Q2 of 2020 in good stead.

In fact, according to CoinGecko’s quarterly report, Ethereum saw its market dominance increase by 1.6 percent between April to June, while Bitcoin’s dominance rose by less than half a percentage point. Other altcoins like XRP, Bitcoin Cash, and Litecoin, all dropped market share.

On the daily charts, Ether saw two rallies interrupted by sideways trading. From March to June, Ether surged from below $100 to $240, unable to break the $250 resistance level. For the better part of June and July, Bitcoin’s tight trading contributed to volatility in the Ethereum markets decreasing as investors filled their bags with altcoins such as Cardano and Chainlink. Ethereum’s sideways movement, on the technical charts, was pegged to be succeeded by a drop given the flailing volume, but the Bitcoin rally came at the right time to spur the market.

Going forward, the resistance lay at $393, a level from which the price fell yesterday, while there’s one at the psychological level of $400 too. Looking longer-term, the level at $487 did cause problems in the ETH markets back in September 2018, but it is still a long way off at this point.

The Relative Strength Index was way past the overbought mark at 81.79, at press time. Prior to yesterday’s drop, the RSI was at 89.1, its highest point since January 2018. Needless to say, investor confidence is very high, but Ether is also overbought. If a bout of sideways trading begins, disgruntled investors will dump their holdings and if these trades are leveraged, a drop could ensue.

Looking down, Ether’s main support lay at $220 because between $250 to $350, the price surged without consolidating anywhere. Hence, if a shock drop comes about, the range to look out for will be between $222 to $286.