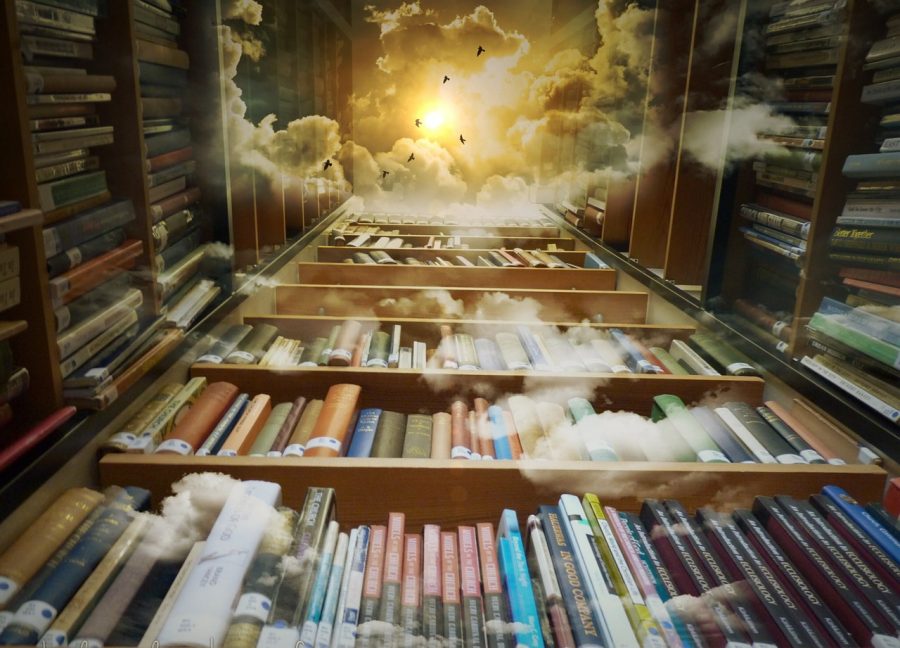 The United Arab Emirates’ (UAE) stance on crypto adoption may soon become public, as Securities and Commodities Authority (SCA) sought “the opinion of financial industry partners” before finalizing the draft. The Authority invited all parties including investors, brokers, financial analysts, researchers, media and other interested parties “to review the draft decision and express their views on it by no later than 29 October.”

The announcement also made it clear that the expected proposals from the interested local players will be taken into consideration “when preparing the final wording of the system.” As of now, the SCA has published draft regulations for crypto assets, which comprises of 28 articles focused on protecting the interests of investors and complying with AML measures and other financial crimes.

Once the regulation is implemented, market participants will be able to request guidance from the Telecommunications Regulatory Authority (TRA) through its eServices system regarding issuance or gaining regulatory clarity.

Previously, the SCA had announced its plans to introduce initial coin offering (ICO) regulations in the country by the end of the Q1 2019 while developing an ICO token trading platform. It is also important to note that the UAE government had signed an agreement with Saudi Arabia to co-create a cryptocurrency in order to understand the technology better.