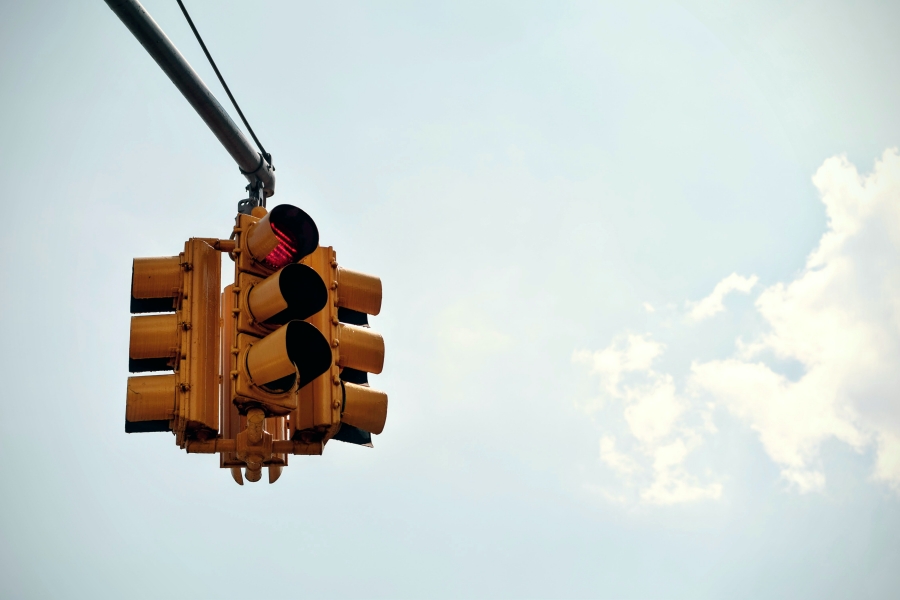 The data also shows that fees accounted for around 12% of the total cumulative miner revenue, or thermocap, on 31 January, 2018, while it only accounts for 6.6% as of 13 October, 2019. This means that cumulative fees have not been growing at the same pace as cumulative block rewards since last February.

In late 2017, Bitcoin median fees spiked to almost $34. For comparison, ETH fees peaked at around only $3. Though the median fees have fallen since then to $4, the report says that this extreme difference is the main reason for the reducing cumulative fee share of miners’ revenue.

Coin Metrics says that Bitcoin’s market cap to thermocap ratio, roughly the same as its valuation to revenue ratio, is 10.3 compared to 3.2 for Ether on 13 Octobe.

The report also addressed how market capitalization for all give major cryptocurrencies has risen over the past week, and for the fifth week in a row, ETH market cap has outperformed BTC’s. However, Bitcoin’s hash rate grew more than ETH’s last week, which had dropped by 0.5% over the seven day period.

On stablecoins, Coin Metrics said that the combined total adjusted transfer value of the seven tokens they track approached all-time-highs by the end of September, touching over $1.5 billion on 24 September, when Bitcoin’s value dropped by around 20%. Over the first 13 days of October however, the total transfer value has fallen to an average of around $618 million per day.

While the majority of the transfer value came from Tether, the activity continues to shift from the OMNI-based USDT to the Ethereum-based ERC20 token USDT_ETH.

Coin Metrics also said that the growing demand for Ethereum’s block space, represented by fees, could have influenced the ETH token’s outperformance of Bitcoin, despite remaining flat over the same period. The report also stated that most other major assets are down, but not as much as Bitcoin, though XRP and Stellar have experienced single-digit gains this month.

Over the last week, there have been major developments in crypto markets, such as the class action lawsuit being filed against Bitfinex/Tether, the SEC formally rejecting Bitwise’s ETF proposal etc. Despite this, Coin Metrics noted that these events did not contribute to any major price movements, and that smaller assets’ resilience in the face of these developments suggests increased scrutiny from regulators has already been priced into the market.