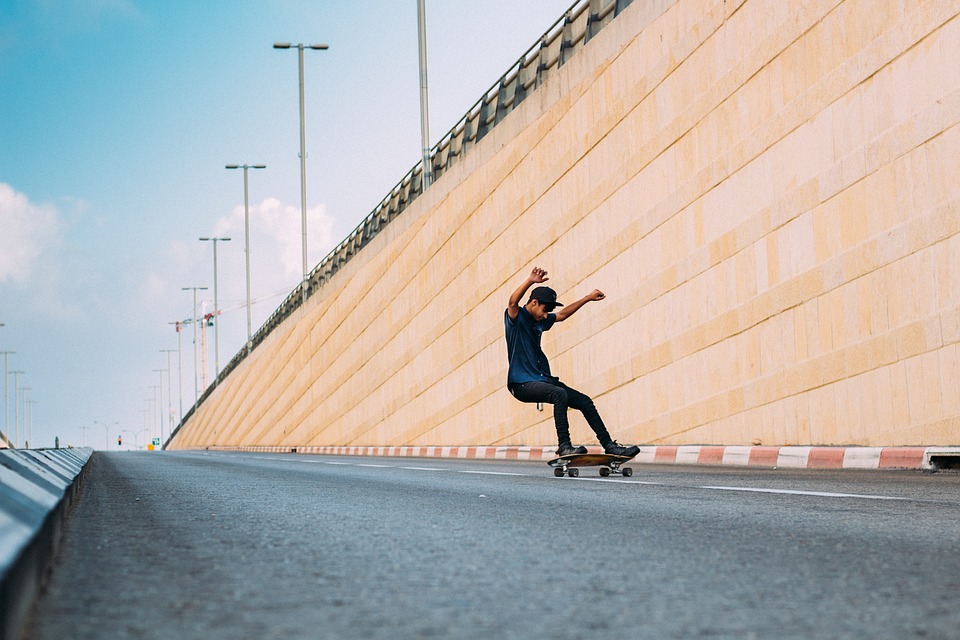 Tron Foundation has been constantly focusing on the development of the ecosystem and the weekly report highlighted key areas of growth. The report revealed that the block height exceeded 12.87 million as total number of nodes stood at 1,093. The total number of Tron’s real-time accounts reached 3,664,926 with 33,576 new addresses added to the ecosystem. Number of transactions reached 677 million with 10.38 million new transactions over the span of this week.

Total number of Tron DApps also reached 579 and with the addition of two new DApps, it recorded 0.35% week-on-week growth. Daily Active Users [DAU] of Tron amounted to 254,600, with 5.69 million number of transactions and $51.52 million transaction volume. TronLink’s plug-in wallets went into the test phase to support the SUN Network. An airdrop was conducted with TronGo along with supporting the MCP game to migrate from Ethereum to Tron.

Further, Tronscan’s testing of block explorer for SUN Network was also completed. For BTFS, a memory leakage issue was fixed along with launching the integrated version of BT Classic and BTFS. Details of all these developments were shared by Tron Foundation over Twitter,

Related Topics:Tron weekly report
Up Next

Binance.US’s liquidity is not related to Binance, and it may not be a good thing, claims Binance U.S. CEO Catherine Coley