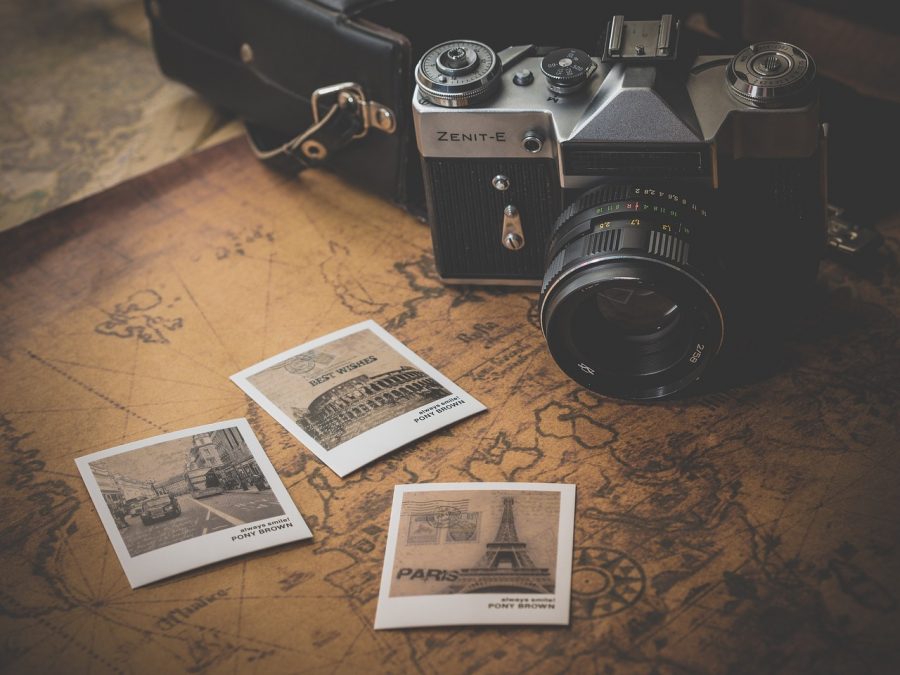 Tron. You can hate it, you can love it, but you just cannot ignore it. Looking at all the updates and developments that have come out of the company’s stables, one major acquisition stands out: the BitTorrent acquisition in 2018. July 25 marked the one-year anniversary of the news-making buy-out and at this critical juncture, it is time to see whether Tron and BitTorrent stuck to their promises and delivered what they promised, or whether it was all smoke and mirrors.

Justin Sun and the Tron Foundation worked on the idea that cryptocurrencies needed to impact critical industries, and the company had their eyes set on changing the Internet by bringing in BitTorrent. Tron acquired BitTorrent for a reported price of $140 million, with the aim of bringing in the platform’s 100 million-odd users to the Tron ecosystem. The CEO’s tweet read,

“Proud to announce @BitTorrent and @uTorrent are now part of the #TRON family. BitTorrent is supported by over 100M active users. Together we are building the future of the decentralized Internet! Stay tuned for updates #TRONBT $TRX @Tronfoundation”

Since acquiring BitTorrent, Tron’s main agenda has been to create Web 4.0, the decentralized internet, with several upgrades and tie-ups being conducted to set sail in that direction.

Since its inception, Tron has pushed BitTorrent into rapid development mode, as evidenced by its listing on popular cryptocurrency exchanges like Bithumb, UPbit and Binance. The token was also listed on exchanges with more local markets, such as India’s WazirX and Koinex. These movements were not without controversies however, as former BitTorrent CSO, Simon Morris, outrightly proclaimed that Tron would not be able to manage the former’s ecosystem. He added,

Ignoring these attacks, Tron amped up its BitTorrent arm and launched BitTorrent Play on iOS. The application was touted to be the ‘next big thing’ in the decentralized application sector. However, without an Android version for the application, Play never really took off. Despite this failure, parties from both Tron and BitTorrent continued to remain positive about the acquisition, with officials from BitTorrent saying,

“BitTorrent and Tron have both grown since the start and we hope that it continues.”

The overall sentiment of the Tron community or ‘Tronics’ was positive at this point, buoyed by multiple exchanges supporting BitTorrent’s native cryptocurrency, BitTorrent token [BTT] and the speculated arrival of BitTorrent Live. The release of BitTorrent Live made Tron realize that the live-streaming market share was mostly captured by mainstay services like Livestream and Twitch. Live still exists; however, it is a far cry from the content creator’s nirvana it was promised as.

Numbers from Datanyze showed that Livestream had a market share of a whopping 37.2 percent, while BitTorrent Live held less than 1 percent of the pie.

Shrugging aside these downturns have been Tron’s style and that was again shown by a partnership with Binance, the biggest cryptocurrency exchange on the planet. Changpeng Zhao, CEO of Binance, and Sun worked in tandem to complete a massive 23.76 billion BTT airdrop in 13 minutes and 25 seconds. The speed and resourcefulness of the airdrop contributed to another boost for Tron, and the company rode that wave on the price charts too.

Once the airdrop was completed, BTT’s price rocketed up by 51 percent in a matter of hours, a phenomenon unheard of for popular currencies. This was followed by more good news for Justin Sun’s new project, with BTT climbing to number six on the cryptocurrency charts in terms of transaction volume.

What made this event even more special for Tron was that BTT was placed above giants such as XRP and even TRX, Tron’s own coin. The Justin Sun-led company continued to ride this high with CZ and Binance right by their side. Right after the increase in value, Binance announced the decision to pair BTT with stablecoins such as Paxos, TUSD, and USDC.

The fact that some people called Justin Sun and Tron a marketing gimmick did not seem to faze both as updates on BTT continued to roll in. February and March saw BTT getting listed on another popular cryptocurrency exchange, Bithumb, and the reveal of the much-talked about incentive program.

The incentive program was a step initiated by BitTorrent to increase user engagement by providing three forms of incentives: user, partner, and ecosystem. According to the company,

“To keep growing the #BitTorrent community and make #blockchain accessible to most people we are unveiling three new incentive plans available to our users, partners, and the clients using our protocol!”

March also saw the token fall by significant margins, a price fall that featured as an obstacle in Tron’s vision for a decentralized internet. Perhaps one of BTT’s biggest stumbles came when Justin Sun announced that within the second quarter of 2019, BTT will join the top 30 cryptocurrency club. The price crashes that followed seems to have hurt the CEO’s prediction because as of press time, the cryptocurrency was ranked 43rd on the cryptocurrency charts. The closest that the coin came to the top 30 was when the coin shot up to number 31, following which it quickly dropped.

Since Sun’s prediction, the BitTorrent ecosystem has witnessed the launch of the BitTorrent File Storage System [BTFS] and BitTorrent Speed. The two applications, which are still undergoing updates, are aimed at incentivizing users to seed more into the ecosystem and in turn, expand the mantra of democratizing the internet. Although results for this are still inconclusive, the entire community is waiting with bated breath for positive outcomes.

A look-back points to a cryptocurrency still in the throes of speculation and hype, despite yielding some positive results like the Binance tie-up and listings on multiple exchanges. There were definitely some misses on the dartboard, with BitTorrent Play and the lukewarm BitTorrent Live standing out like sore thumbs. Despite the mixed bag of results, Tron has assured users that BitTorrent and the rest of the ecosystem will become mainstays in the industry. Only time will tell if Justin Sun and his gang are right or wrong.