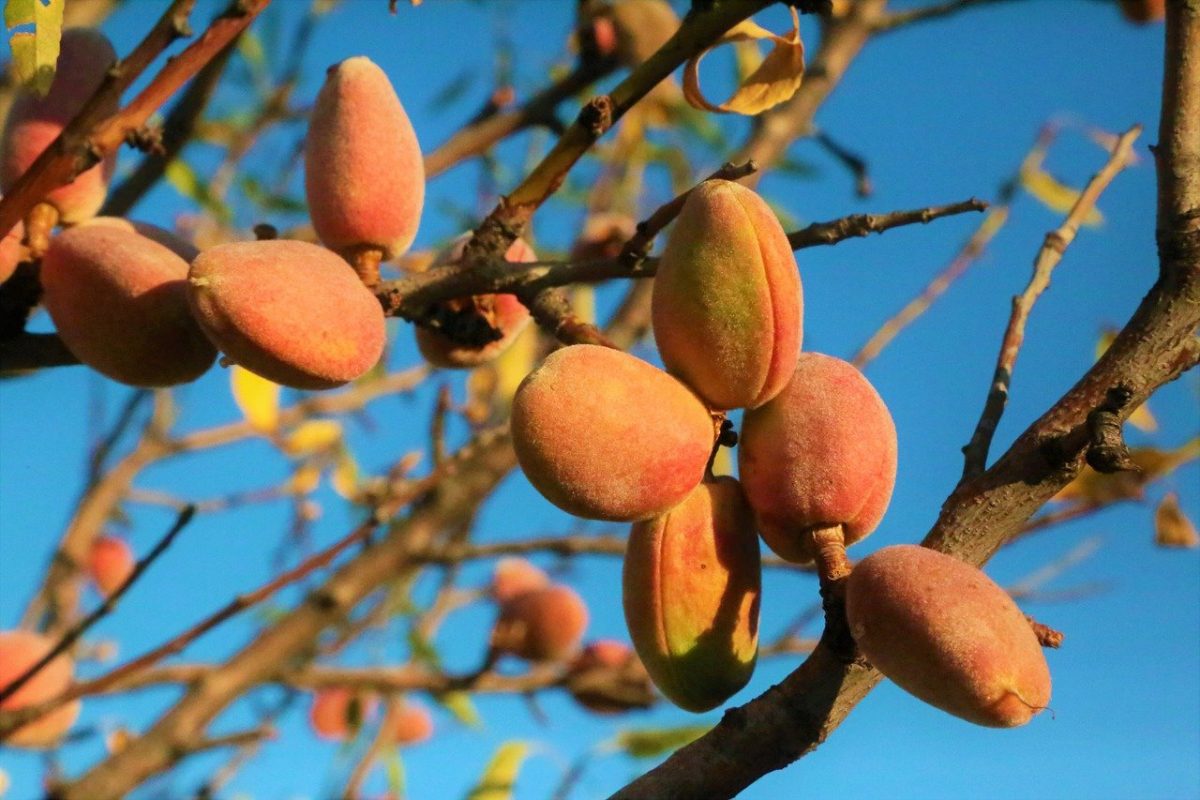 Bitcoin’s dominance stood at 65.17, at press time, with the same expected to climb slowly over the next few days. Tron saw a strong surge over the last few days, but a recent correction wiped out half of its gains over the same period. TRX, however, could be poised to reach higher levels once more. IOTA flipped a level of resistance to support but struggled to break past waves of selling pressure. Finally, Dash bounced unconvincingly off a level of support and could be headed lower on the charts. 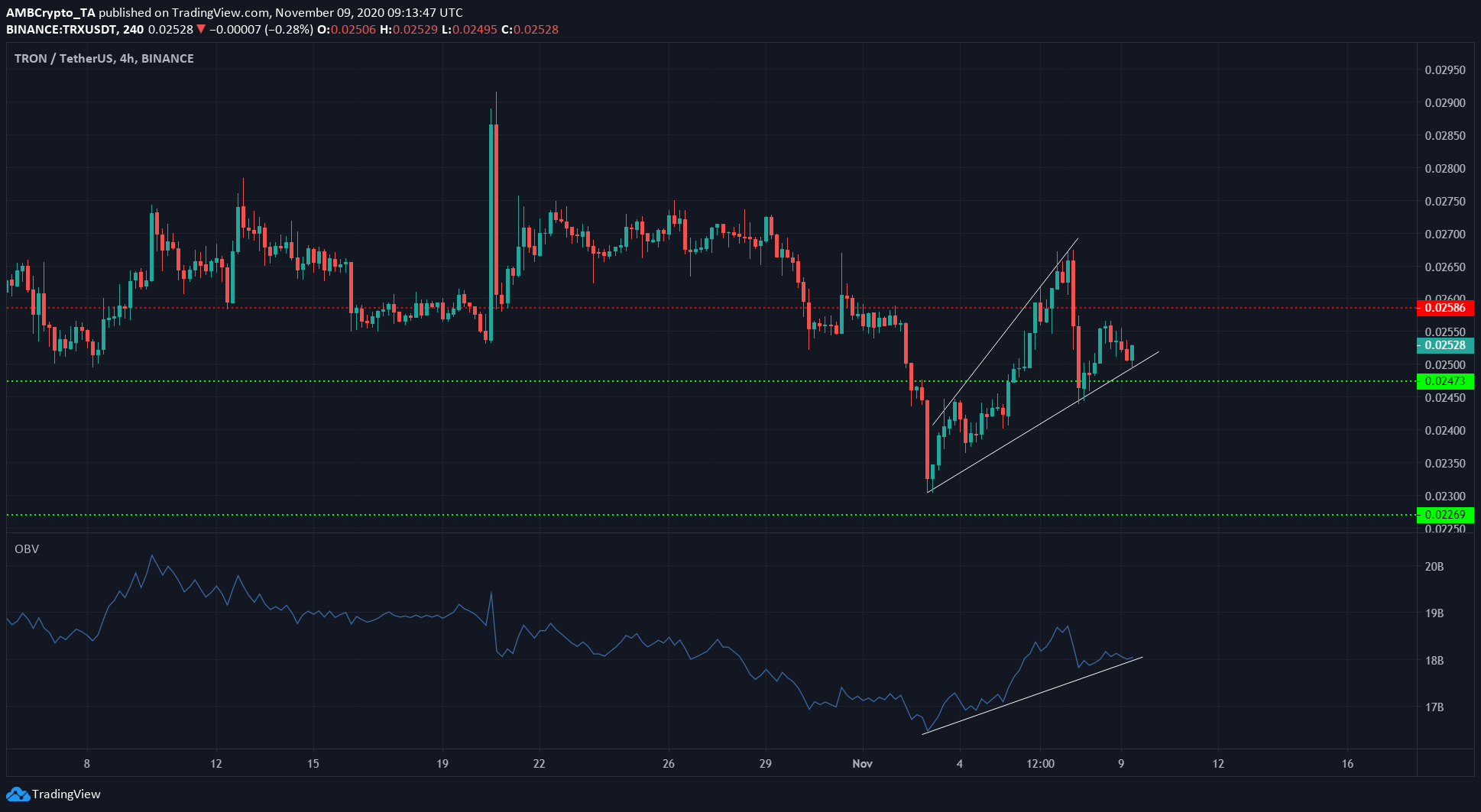 TRX formed an ascending broadening wedge, a pattern that generally sees a breakout to the upside. A close below the pattern would invalidate it and signal a likely loss of the level of support at $0.0247 for TRX.

The OBV highlighted a rise in buying volume over the past few days, alongside a hike in price. If the demand sustains itself, TRX could breach its resistance level at $0.0258. 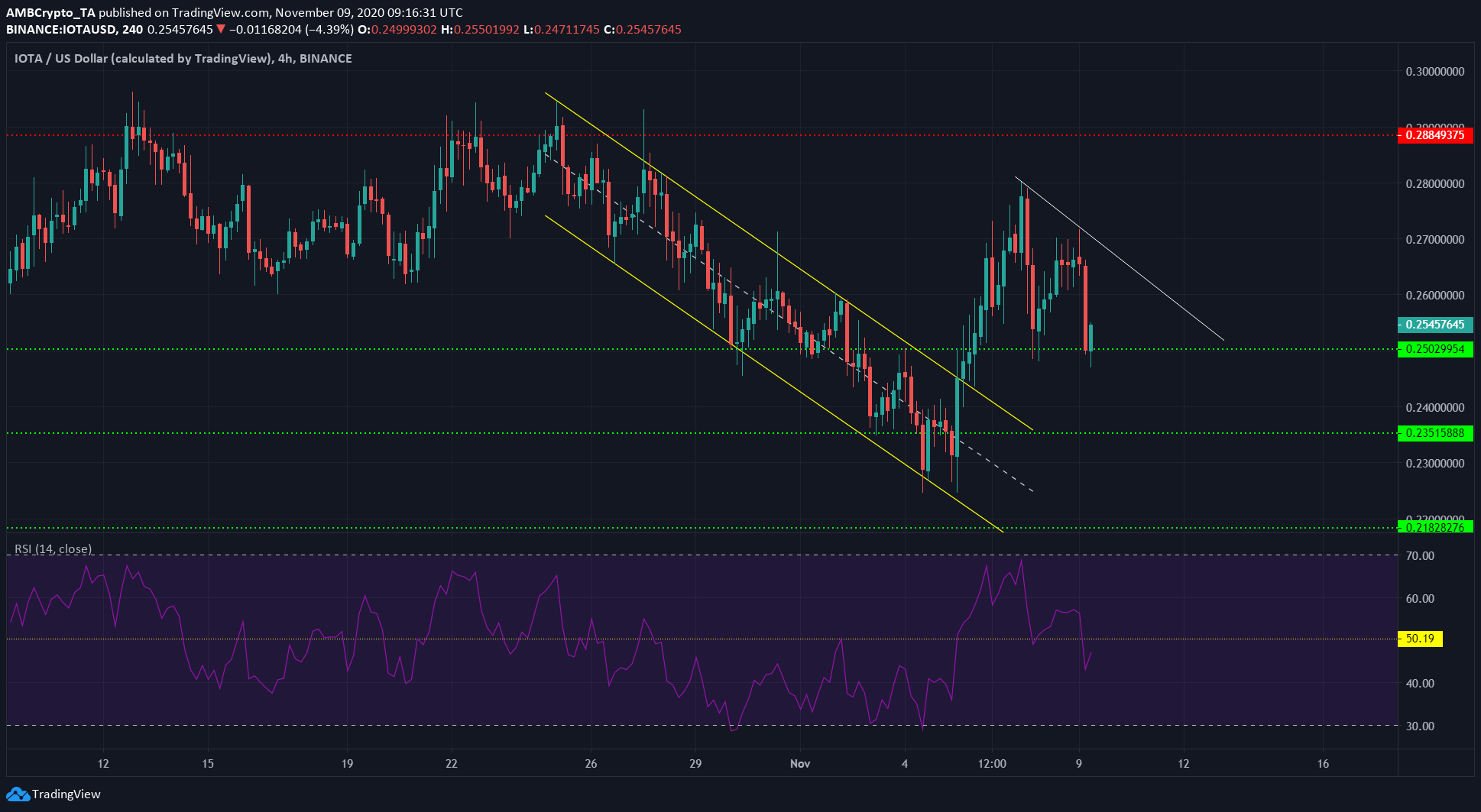 IOTA broke out of a descending channel (yellow), with a target of testing the resistance at $0.288. However, the market’s bulls faced opposition at $0.28 and the price was forced to drop to the support at $0.25.

Since then, the price has made a lower high (white) and unless this descending trendline is breached, IOTA could see its support level lost in the coming days.

The RSI dipped under the neutral zone around 50. A surge over 50 would be bullish, while a retest of 50 and another drop would underline bearish strength. 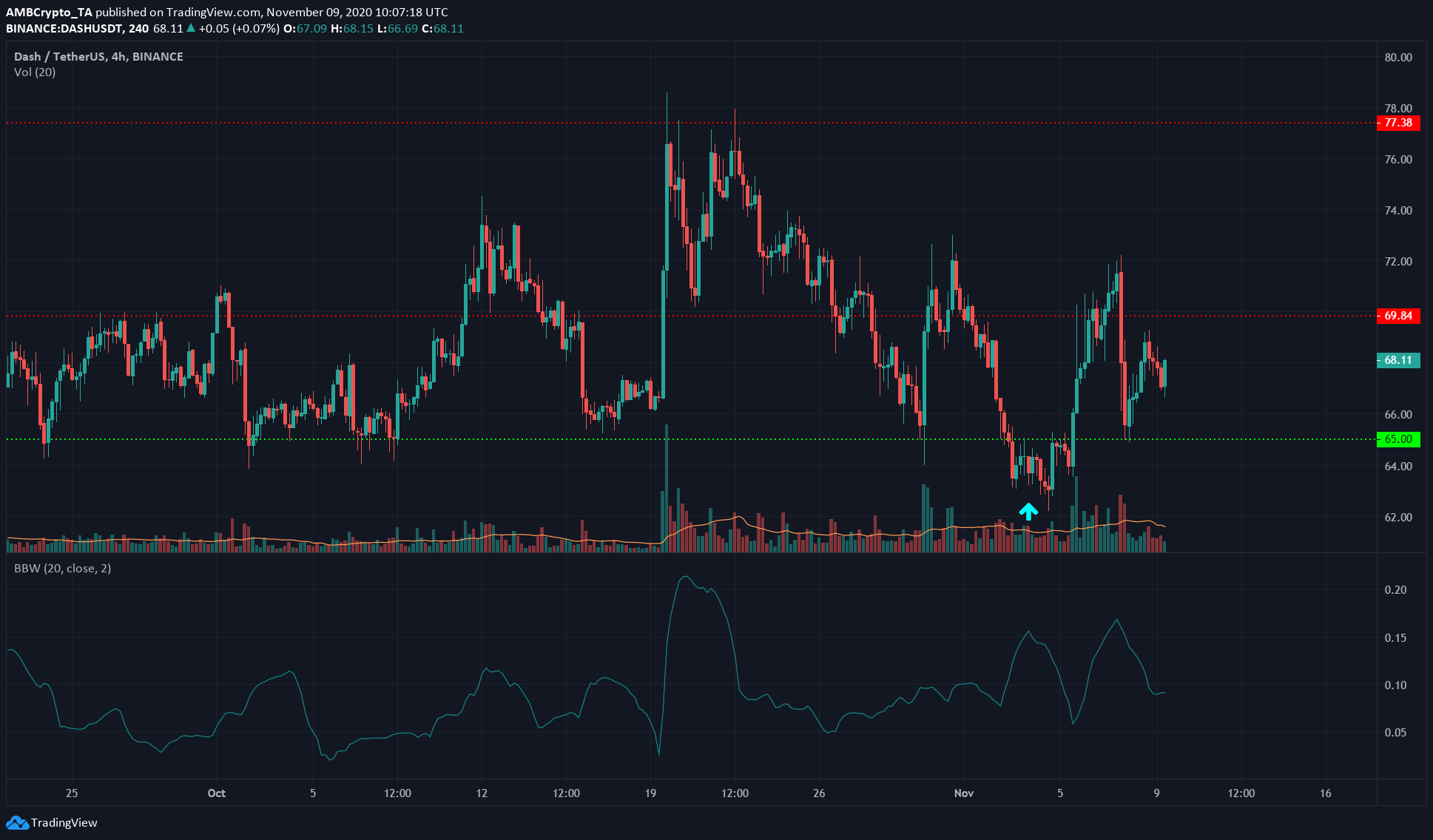 Volatility has been high in recent days for DASH as it recorded 15% losses in three days, before regaining by nearly 14% in a span of four days. The Bollinger Bands’ width agreed with this finding.

The cyan arrow pointed to the local bottom, one where DASH appeared to reverse to the upside. DASH was unable to hold on to the level at $69.8 but defended the $65-support.

Yet, the most recent surge from $65 to $69 occurred on the back of low trading volume, highlighting the likelihood that DASH was heading lower once more.

Mike Novogratz gives away 0.5 Bitcoin that he won in election bet