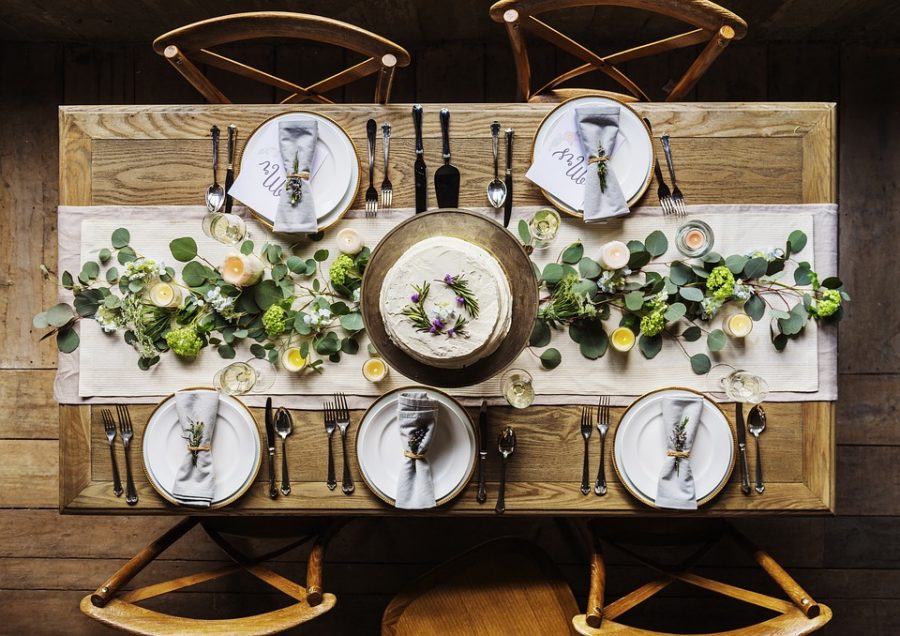 As the ongoing trade war between US and China continued to encourage crypto-proponents around the world, Cliff Edwards, Tron’s Director of Global Communications, made news by giving the communtiy the latest news on Justin Sun’s lunch with invetsment mogul, Warren Buffett. Edwards appeared in an interview on BlockTV to discuss the same, while also commenting on whether blockchain is the new face of the Internet.

Cliff Edwards also spoke about the measures being considered to balance Tron’s plummeting price. Further, he brushed over the internal testing of its live social streaming platform, BitTorrent Live [BLive]. Edwards also went on to address the Tron ecosystem’s roadmap to boost the adoption of Tron through BLive, adding that its future plans would be an improvement on existing protocols.

When questioned about the adoption of Tron, Edwards highlighted the latest version of BitTorrent and the various use cases it may offer in the entertainment space.

This interview was shared by @BLOCKTVnews over Twitter, with the channel tweeting,

“Wondering what happened with @justinsuntron‘s much-hyped lunch with @WarrenBuffett? Well, according to @Tronfoundation insider @cliff_e it is still on. We are in the process of corralling all of those nine people again to get it back on track.”