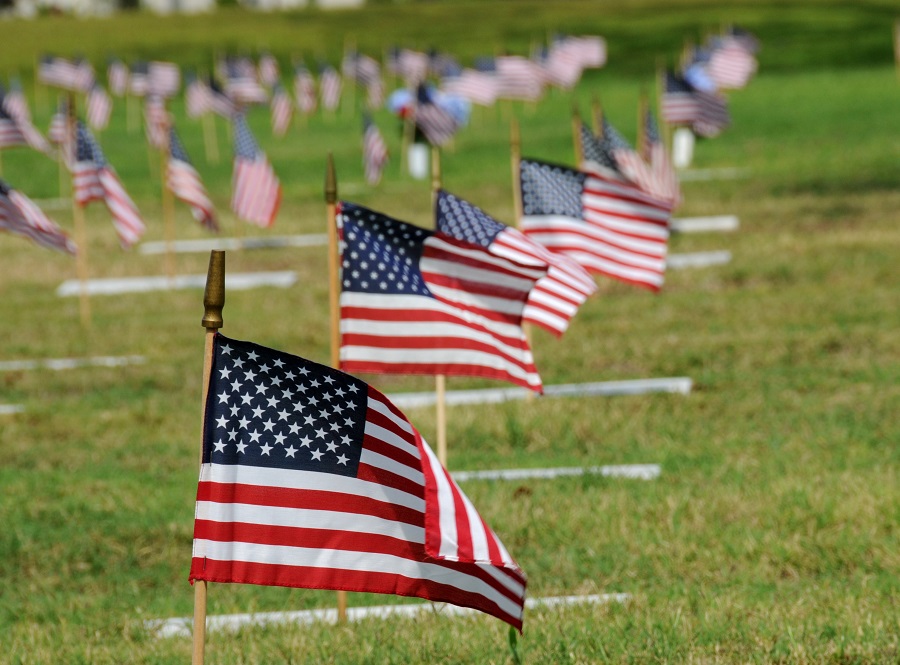 In what seems like a recurring theme, the crypto-ecosystem is finding itself at home within restricted geographies and business verticals by leveraging its “uncontrollable decentralized and private” nature to the fullest. Even its foundational technology, blockchain, has joined hands in “saving the world” from various regulatory bodies. One such case is the U.S. government imposing trade sanctions that have forcefully prevented GitHub users from Crimea, Cuba, Iran, North Korea and Syria accessing private GitHub repositories.

While affected users voiced their concerns against the uninformed imposition, it reignited the conversation surrounding the government’s control over basic rights. Being one of GitHub’s prominent clients, Blockstack CEO Muneeb Ali also raised concerns regarding the move. He said,

“After GitHub’s ban on developers in certain countries a decentralized alternative is inevitable.
Git protocol is already decentralized. All we need is decentralized login, storage, and social graph on top.”

Taking hints from the concerned entrepreneur, Tron’s Justin Sun jumped in and managed to grab center-stage with yet another marketing ploy. Tron Foundation’s Justin Sun tweeted,

“We are super interested in supporting this idea by introducing #BTFS as a decentralized storage plan based on over 1 billion @BitTorrent devices in the world. Check here: (link: http://btfs.io) btfs.io #TRON.”

A perusal of the BTFS white paper revealed that Sun’s BTFS network would be powered by the TRON ecosystem and the BitTorrent network, something which highlights its immediate global footprint in terms of functional infrastructure. Through BitTorrent’s peer-to-peer networking, the network plans to utilize over 1 billion devices in unison to enable “decentralized storage of data.”

While the company has shared its intentions to launch its mainnet by Q3 of 2019, it also plans to integrate BTT token and open up crypto-access to a new breed of user-base. Weighing in to support the TRON CEO, a Sandvine report featured in Vice revealed that “file-sharing accounts for 3 percent of global downstream and 22 percent of upstream traffic, with 97% of that traffic in turn being BitTorrent.” 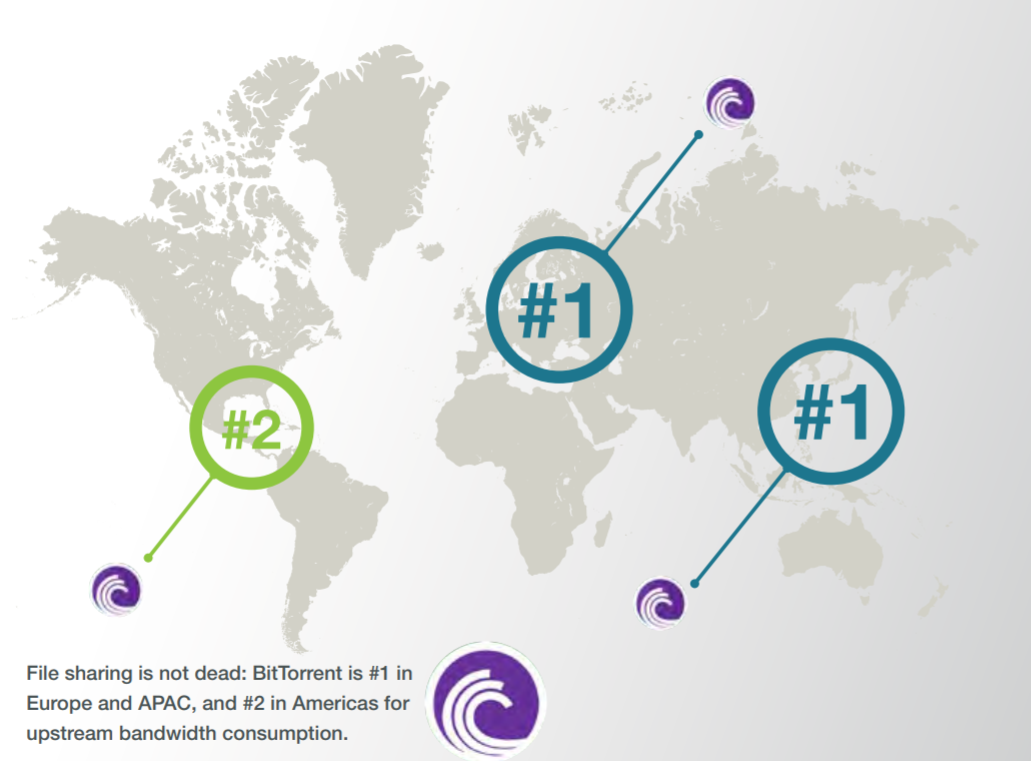 What might be concerning for some government entities is that the above infographic shows that most of BitTorrent’s traffic came from the APAC (Asia-Pacific) region, where officials have predominantly maintained a foggy outlook toward crypto-adoption. As a matter of fact, given the massive number of users in crypto-friendly countries, BitTorrent’s competition against GitHub will also ensure a spike in BTT token’s market cap.

And while Tron and Justin Sun must be waiting for the opportunity to fill any technological voids, GitHub may have already realized the decision’s impact on its business. One of the affected users, a Russian developer who had reported a “404 Error” due to Github restrictions and regulations, surprisingly got his website working again. He told AMBCrypto,

“It seems GitHub has silently reverted some of the restrictions after some time.
GitHub Pages didn’t work initially, but then it seems GitHub reverted this restriction. Later someone from GitHub staff asked to trigger a rebuild and it started to work after that.
So right now it seems everything except private repos works.”

This suggests that while American corporations are trying to find a way around future regulations, the decade-old crypto-ecosystem continues to ensure long-lasting support in terms of accessibility. Although Sun’s entry into the decentralized storage space with BTFS may seem new for crypto, it is not. In fact, Codeonchain has been serving the same purpose in the space for quite some time now. However, it uses Bitcoin SV’s network.

All is not sunshine and roses though. Many in the existing crypto-community have started to raise concerns about Justin Sun jumping into numerous projects, while not always keeping his intended intended promises. While this holds true to some degree, BitTorrent’s well-resourced arsenal will mostly likely ensure BTFS’s growth, even if the company rethinks its BTT integration for functioning in anti-crypto geographies.