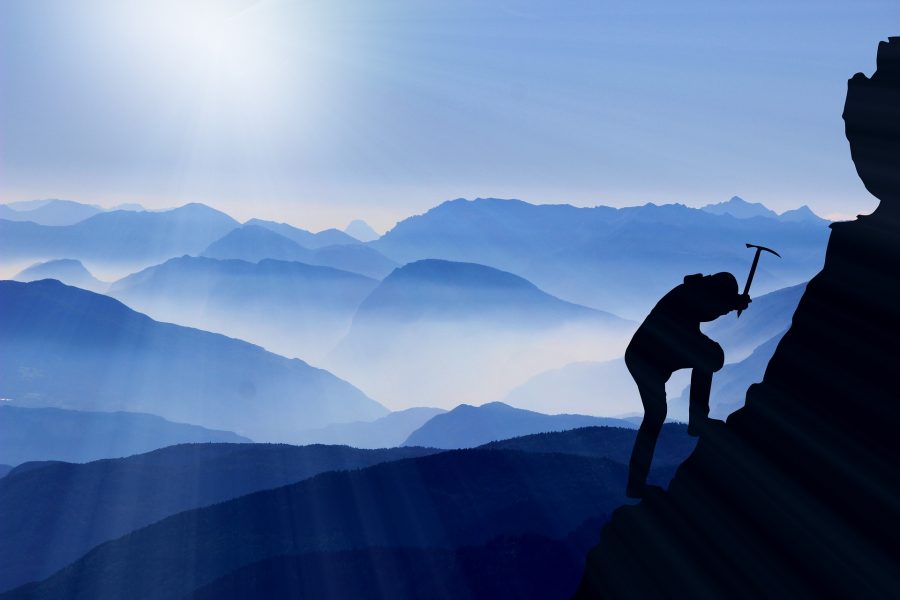 In a recent blog post TRON Foundation,announced their intent to upgrade their MainNet platform.The system upgrade was seen directed towards enhancing the security and usability of the Tron blockchain network.

Odyssey,the mainnet for the TRON blockchain will be upgraded to version 3.6 and will offer a more secure, lightweight built-in event server that will have an added protocol data check.

The blog post featured a few notable developments that have been integrated into Odyssey Version 3.6. They are-

According to the blog post, the TRON public chain enjoys TPS or transaction per second of tens of thousands of transactions, maximizing user engagement to its platform with free access and favorable incentives. Developers and creators can use the TVM and the Tron protocol to build apps both for themselves and for the Tron community.