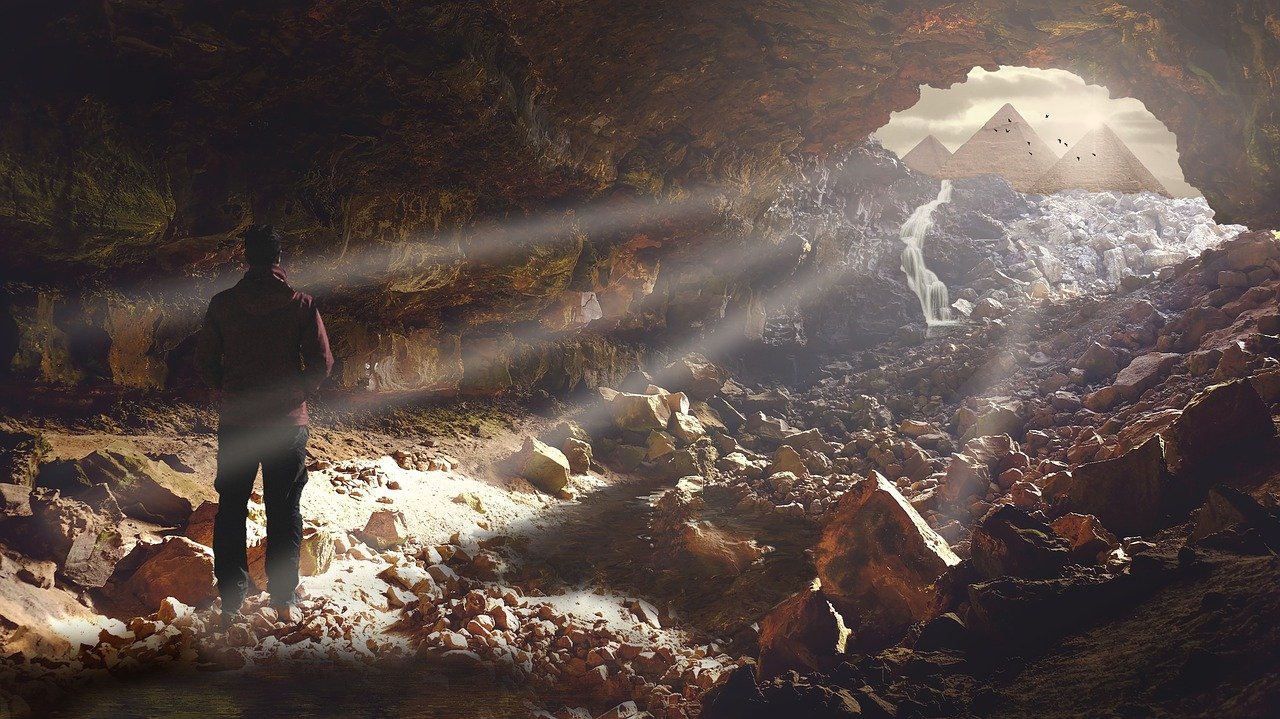 Gold advocate and American stockbroker Peter Schiff implied that bitcoin was a Pyramid scheme and that BTC holders are compelled to convince other users to purchase the crypto. Taking to Twitter, the CEO of Euro Pacific Capital also clarified that he was not biased against bitcoin because of his own interest in SchiffGold, where he is Chairman:

Bitcoin HODLers accuse me of being biased against Bitcoin because of my interest in @SchiffGold. But every person who owns Bitcoin has an automatic bias in favor of it. The dynamic of the pyramid is that once you buy #Bitcoin you are compelled to convince others to buy it too.

Recently, Stephen Palley, partner at Anderson Kill, said that bitcoin could not be dubbed “a Ponzi” and said: 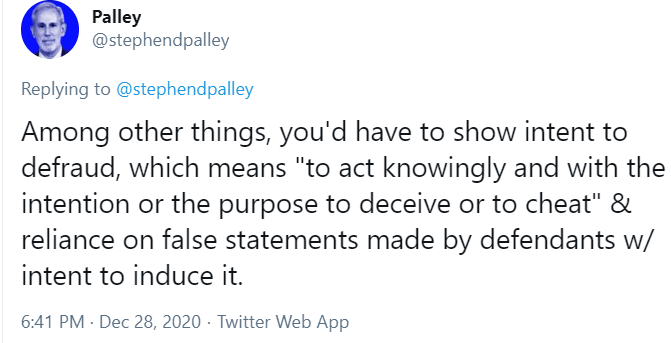 Messari co-founder Dan McArdle found that bitcoin outperformed everything over the last ten years. The digital asset had 7,837,884% gain in the last decade, while gold returned a 32% profit seen in the image below: 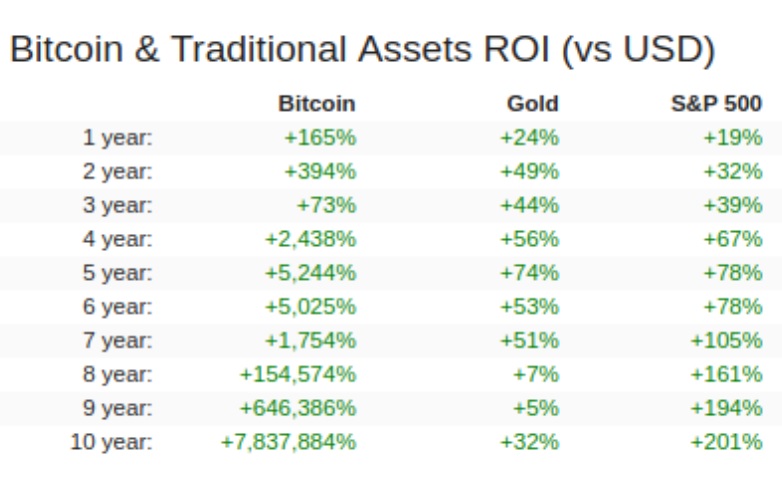 Earlier today Schiff claimed that Bitcoiners considered the digital asset as a “threat to central banks and the fiat monetary system.” He asserted that despite this view, users also believed that the US government, which according to Schiff had “the most to lose” if bitcoin succeeds, “will take no action to protect itself from this threat.”

The gold advocate is a staunch critic of bitcoin and remains unconvinced about the popular crypto. He earlier referred to the digital asset as a bubble and believed that in the event of inflation, that is when “institutions finally start to worry,” they would rather invest in gold instead of bitcoin.

Meanwhile, analysts at J.P. Morgan’s Global Markets Strategy group viewed bitcoin as an alternative to gold. They suggested a future phenomenon of “doubling or tripling” in the BTC prices. Even ShapeShift founder Erik Voorhees believed that any asset manager who remains ignorant of bitcoin would need to rethink their strategies.

Many think this year’s bitcoin rally stemmed from corporate investments. Such entities have even looked to the digital asset as a better hedge against inflation, instead of gold.

On the other hand, institutional adoption continues to occur. Recently, Canada-based firm NexTech planned to purchase $2 million in Bitcoin. Other mainstream financial institutions like MicroStrategy revealed more than $ 1 billion in total bitcoin purchases made in 2020.

To date over 800,000 Bitcoins are in the hands of public companies, according to data from Bitcointreausuries. Their list includes Galaxy Digital which has 16,651 BTC and Square (4,709 BTC), among others.

After ‘very healthy’ correction, why most industry experts are still bullish on Bitcoin