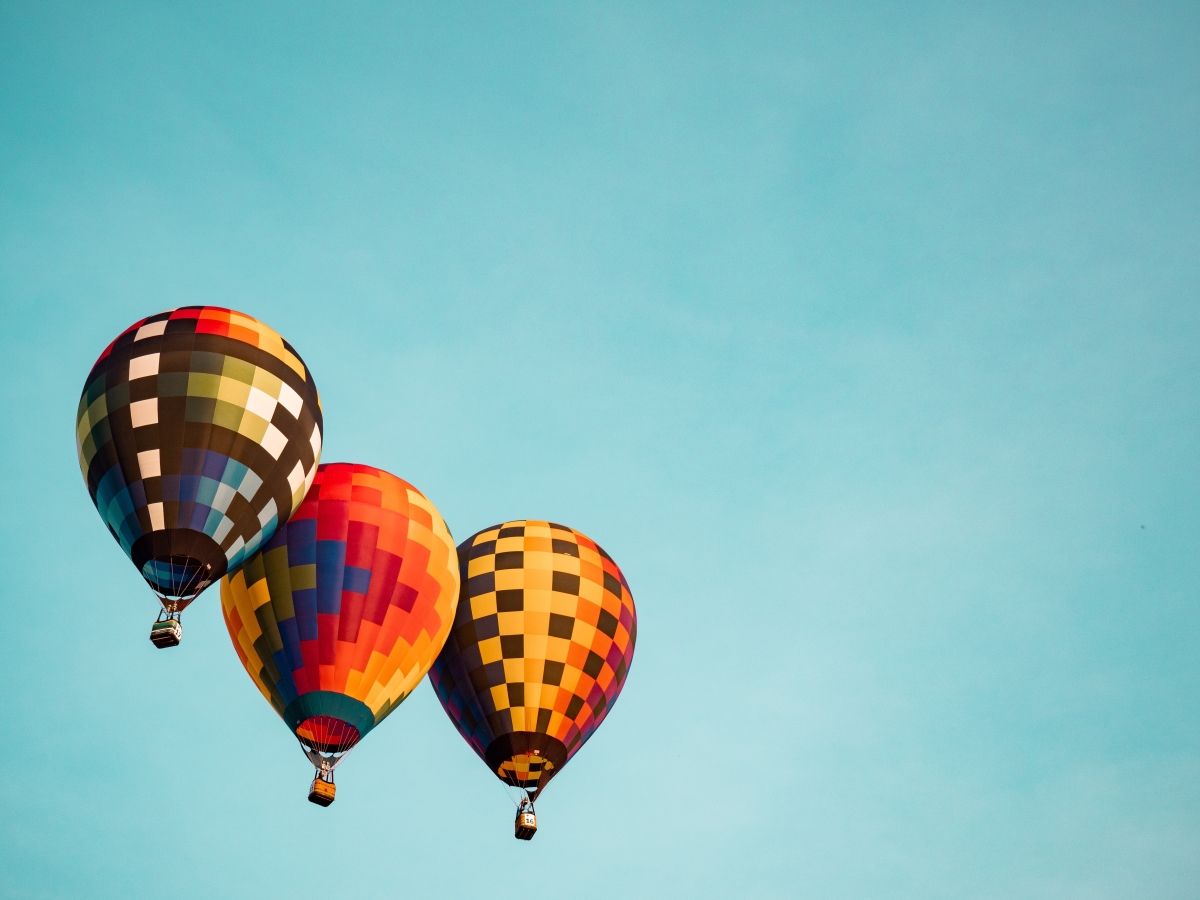 The digital asset industry is 2 weeks into the final quarter of the year, and the bullish bells are starting to ring for Bitcoin. After a rather disappointing start to October, the largest digital asset has managed to pick up its pace and attain a strong position above $11,000.

While certain proponents might remain bullish in the space for endless reasons, In 2020, Bitcoin’s supply structure has registered tremendous alterations which may indicate the rising impact of its scarcity. 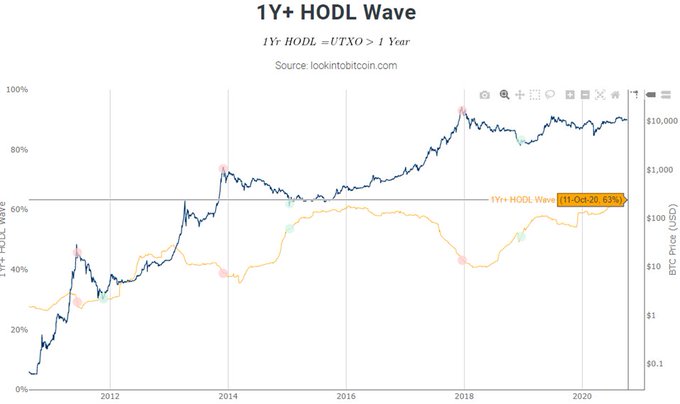 Right now, the supply compression of Bitcoin is a major talking point because of the difference seen at present time with respect to 2019, when Bitcoin was at a similar price point. The above chart indicates that the active supply is currently tightening, with more than 63% of the supply being dormant over the past year.

Another important factor in play remains the Bitcoin Days Destroyed, which accounts for the estimated transaction volume or ‘velocity of money’ flowing in Bitcoin. At the moment, BDD is halved in comparison to its standing back in 2019, which suggests the heightened levels of HODLing.

Additionally, the increase in unique addresses also helps the narrative but the changing Macro-Economic backdrop is possibly going to make all the difference for Bitcoin for the rest of 2020.

Bitcoin, Supply Compression, Macro-Economic background; Where is the commonality?

In order to cover a common base, the traditional financial landscape is under intense scrutiny, which amasses possible inflation and degrading GDPs. According to a recent report, the Bank of England is currently approaching other banking institutions if they are ready to adopt negative interest rates.

It would be the first time in 326 years, that banks will incur negative interest rates which will significantly harm the profitability of accredited banking institutions. Amidst such economic turmoil, the U.S Federal Reserve was also considering ‘near’ zero interest rates. Zero-interest rates indirectly devalue the nation’s currency and there would be a lack of foreign investment.

While joining the dots directly to Bitcoin‘s gain is a little misleading, there wasn’t much against it either. With major institutions warming up to the idea of investing in the digital asset, Bitcoin’s strong credential at the moment is only providing the rest of the market another option to hedge against a potential economic collapse.