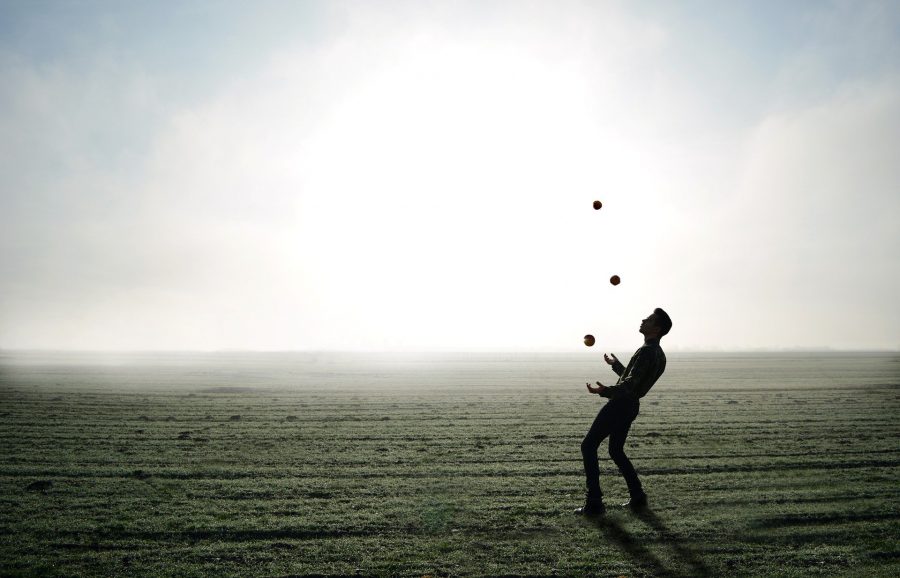 The cryptocurrency issue has become very recurrent for a couple of years. However, the challenge of its mass adoption is still clear. Despite this, some countries stand out from others in the level of penetration that these digital assets have had. Do you know which countries use cryptocurrencies most in the world?

In July 2017, in a plan to boost businesses that operate with digital currencies, the Australian government announced that cryptocurrencies would not be subject to double taxation, so they will be considered “as if they were money.”

There is a town on the east coast of Australia called Agnes Water that has proclaimed itself as the first city of cryptocurrencies.

The city of only 2200 inhabitants, has more than 30 companies where bitcoin is welcome as a form of payment.

The Australian government has proclaimed that it will work closely with specialists in blockchain technology to stimulate the cryptocurrency industry in the nation.

These four points are a clear indication that the country of kangaroos looks forward to cryptocurrencies.

Yes, the people of South Korea are known for something. It is for their enthusiasm with technology, large companies in the sector, such as Samsung or LG, have been born in this country.

So it is not surprising that South Korea is on the list of the most bitcoin-friendly places.

But what are the grounds to recognize it?

Here you have them:

South Korea is one of the most important cryptocurrency markets in the world, along with Japan and the United States.

It is supposed that around 30% of the total volume of operations carried out with cryptocurrencies comes from South Korea. This shows the adoption that cryptocurrencies have in this nation, especially considering that the population is around 51 million (less of 1% of the world population).

Slovenia is a tiny country, with Bitcoin Billionaire, where bitcoin already has its monument!

Kranj was the first city to honor bitcoin publicly with this sculpture.

Don’t you just deserve to be on this list?

But not only does this give it a place as one of the countries that lead to the adoption of bitcoin:

Bitstamp, one of the first bitcoin exchanges, was founded in August 2011 in Slovenia.

And it is not the only major crypto-related company in the nation, NiceHash, a company that is dedicated to bitcoin mining also resides in Slovenia.

Also, the capital of the country, Ljubljana, is the residence of Bitcoin City, a shopping center with more than 500 stores where you can shop with cryptocurrencies.

Next on the list is Estonia, a Baltic country located in northern Europe, with 1.3 million inhabitants and a member of the European Union.

This place is known for:

Your economic freedom (Position number 6 of the Economic Freedom Index)

The possibility of creating a company easily without residing in the country.

To be a digital nation, committed to the adoption of new technologies. For example, in Estonia, you can vote online since 2005!

It is the nation that saw the birth of the popular Skype communication tool.

So, it is not surprising that many cryptocurrency businesses decide to open a business there.

What’s more, the government is involved with the technology behind bitcoin, the blockchain:

Since 2012, the blockchain has been used to protect national data in both the public and private sectors.

Hong Kong is a special supervisory region of China. This means that the region benefits from a higher degree of autonomy.

Due to its degree of autonomy, Hong Kong enjoys a thriving economy, making the country not only one of the richest in Asia but also in the world.

There are several reasons to consider Hong Kong as a nation that has sympathy for bitcoin and cryptocurrencies:

It is a place with a favorable cryptocurrency ecosystem because the country enjoys a free economy and minimal interference from the government.

China does not see cryptocurrencies positively. This makes China’s crypto-related businesses in Hong Kong find a favorable and close place to move their businesses.

Several cryptocurrency exchanges are based in Hong Kong due to clear and easy to understand regulations.

Conclusion: Today, many countries using bitcoin as money. Bitcoin is taking place slowly all over the world. Many people are aware of it, but some are not. Everyone desires to turn out to be a bitcoin billionaire today.