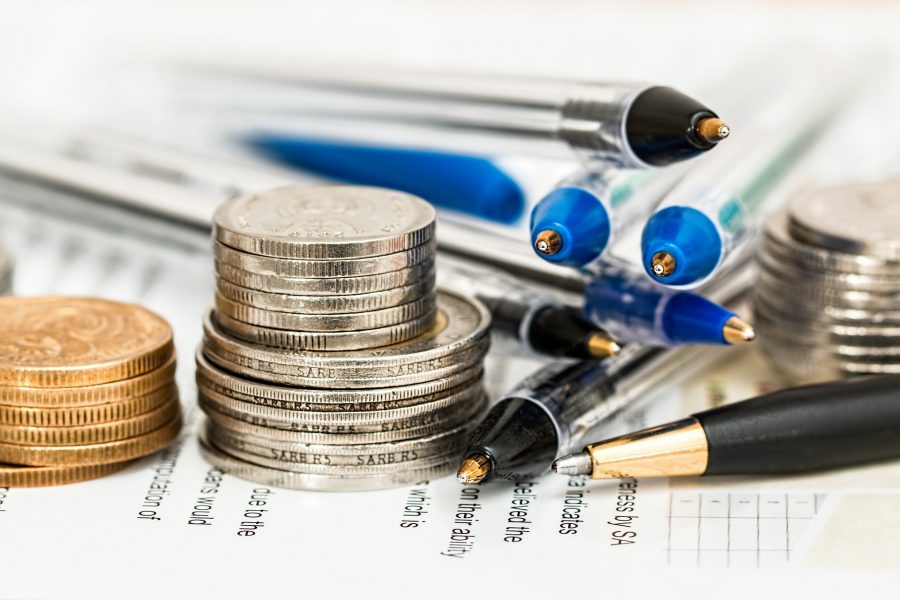 While Bitcoin [BTC] continues to grab the world’s attention, Tezos [XTZ] has managed to remain in profit in 2020, as opposed to many major cryptos in the market. Tezos, the tenth-largest coin in terms of market cap, astonished everyone in 2019 after it managed to grow by 192% in 2019, beating the usual market leader Bitcoin and other altcoins.

At press time, when the YTD of most major cryptos was in the negative, Tezos was up by 3.88%. However, there have been some recent activities in the Tezos ecosystem.

The fall that slashed BTC’s price also attacked XTZ’s market. XTZ lost half of its value as it plunged by 51%. As the market’s focus quickly shifted to BTC, a Messari researcher noticed an anomaly in the supply curve of Tezos. He found that approximately 9 million new XTZ were injected into the circulating supply of Tezos on 29 January.

Even though Tezos Foundation owns over 76 million XTZ, the annual issuance rate of XTZ is at ~5.5% and the allocation vests monthly over four years, according to the Tezos foundation. These movements, while small, were significant enough to cause a spike. As per the research, a whale has finally claimed these XTZ tokens that had been purchased during Tezos’ 207 token sale. The token sale investors were supposed to claim and “activate” these coins through a verification process.

WhaleBot Alerts provided wallet movements to back up the claim as 8.82 million XTZ was transferred between addresses. Almost 8 million XTZ was later deposited into Kraken’s Tezos baker that offered a 6% reward rate on XTZ deposits, while the rest 825,140 XTZ could have been sold.

Tezos’ annual issuance rate accounted for the new coins that have been introduced as baking rewards, but failed to account for other factors contributing to unforeseen inflation. It was unclaimed tokens this time, but vesting schedules could be another reason. The report added,

“While inactive tokens must be trending towards zero, 56% of the Tezos Foundation and Digital Ledger Solutions (DLS) XTZ allocations (~85872030 or 12% of the reported supply) remain unvested and will unlock in monthly increments until Jun. 2022.”

Tezos has managed to surge by over 1000% since its market bottom and has been looked upon as the hot property of the crypto-market this year. Big-time investors are benefitting immensely through baking rewards and staking, even Coinbase, which had added over 12 million XTZ in delegations over 30 days towards February-end.