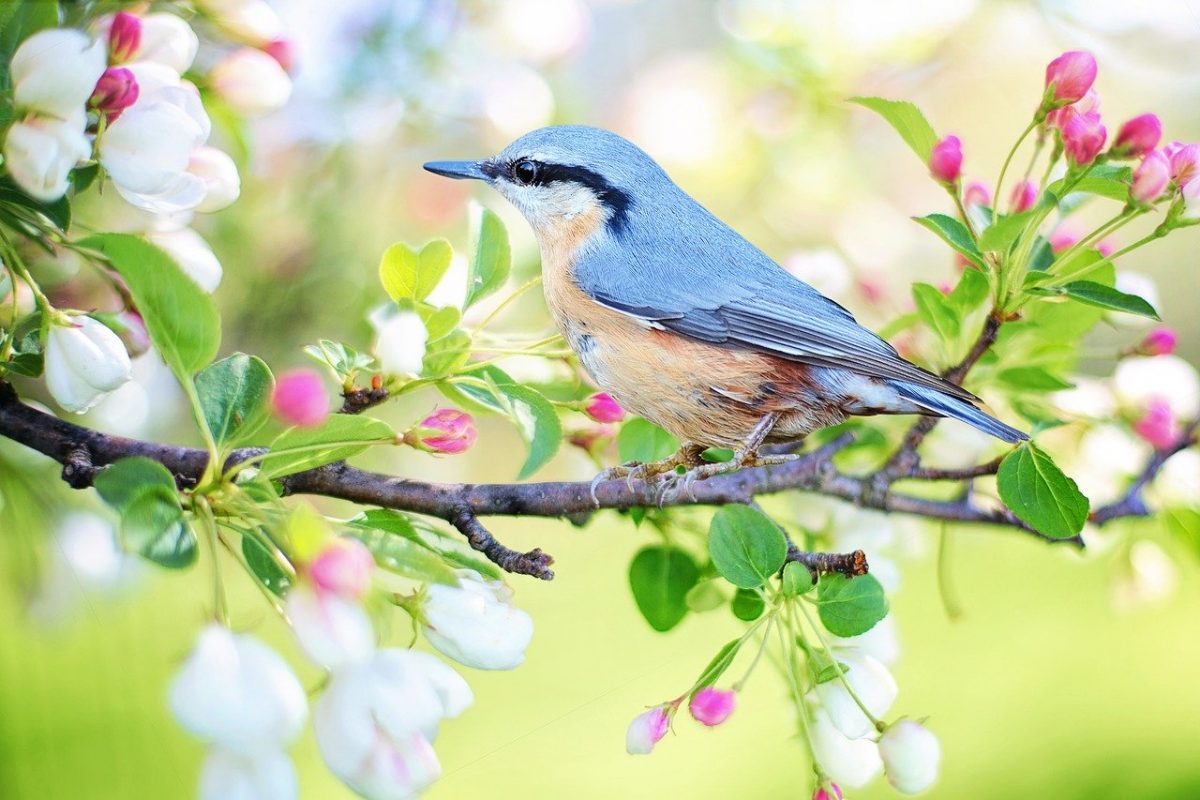 The cryptocurrency market registered a major trigger for growth, shortly after the collapse. As the collective market cap stood at $186 billion, Bitcoin, along with the larger altcoin market, made significant strides over the past week, amidst the global chaos.

XTZ, the tenth-largest crypto by market cap, was up by a staggering 45.65% over the past week. Tezos is known for being a successful initial coin offering that secured $232 million. There has been a flurry of development in the Tezos ecosystem lately. One of the most crucial developments was the announcement of Binance.US listing the XTZ token for trading on 16 March.

Bitcoin Cash noted an overall positive price movement as it rallied by 36.49% over the last seven days, despite closing in well below its psychological level of $250. The most crucial development for the fork coin’s ecosystem was the launch of the world’s largest stablecoin, Tether, on its network.

Following the development, Paolo Ardoino, the CTO of Bitfinex and Tether, had said,

“Our latest collaboration with Bitcoin Cash will provide Tether with a variety of benefits. We expect the adoption after launch to be pretty easy for any integrator. The launch will also support more applications on the Bitcoin Cash chain, with Tether facilitating payment for these applications.”

The overlord of MKR token – the Maker Foundation, allegedly participated in a series of auctions which ended on 23 March in a bid to cover the $4 million debt. As the controversy continued to brew, the Foundation denied the accusation. Unfazed by this was the foundation’s token, MKR, which continued to follow an uptrend and appreciated by 43.93% over the last week.

Related Topics:Bitcoin CashMakerTezos
Up Next