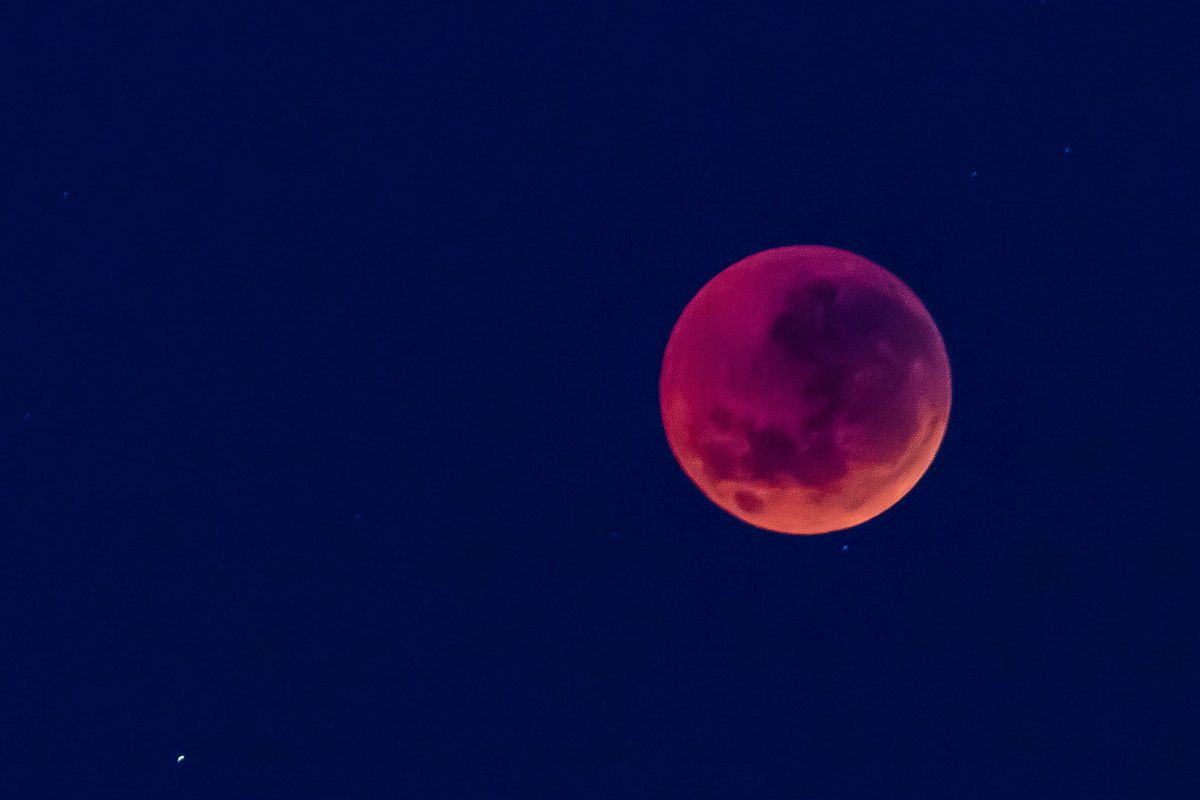 With the Bitcoin Fear and Greed Index noting a reading of 88 on the charts, based on data from Alternative, the trade volume of Tether was noted to have dropped by nearly 4%. In fact, the drop was pretty noticeable on the price charts too as Tether hit a low of $0.99 for the first time in 30 days.

The drop in trade volume also reflected Tether’s dropping market capitalization. Ergo, it is possible that stablecoin owners who previously parked funds in Tether, waiting for movement in Bitcoin’s price, offloaded their Tether bags for Bitcoin.

Bitcoin has been very volatile over the past two weeks and over the said period, the Fear and Greed Index hit nearly the same level as in June 2019. When investors start getting too greedy, it’s possible that the Bitcoin market is due for a correction. Such a correction may be drawing closer as the Fear and Greed Index climbs to 100. The closest it has been to that level in the past two years was a figure of 96. In fact, many anticipate that the index will drop further to signal that the price rise will be sustained, rather than short-lived.

Further, another factor driving Bitcoin’s popularity among stablecoin HODLers and traders is its velocity.

A steep increase in Bitcoin’s velocity, based on data from CryptoQuant, indicates that there may be sell-side pressure building up. With inflows to top spot exchanges like Binance shooting up recently, the sell-side pressure may get real in spot markets on Binance. 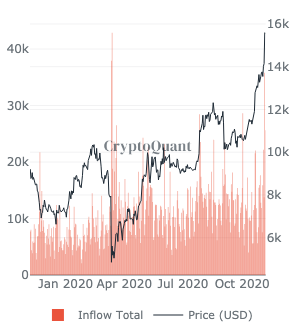 The difficulty level continues to be high, and the number of transactions and transfers has increased since October 2020. This suggests that miners are mining as aggressively as in October and the months prior. Operation costs have not dropped, and are not expected to drop in the future, even if Bitcoin’s price dips. A drop in Bitcoin’s price is a looming threat to miners as that would mean selling Bitcoin at a lower price and that may affect their profit margins and capacity to cover operations costs.

A similar dilemma is being faced by HODLers, sitting on 97% profit as offloading their bags and selling may give them immediate profits. But, in the event that Bitcoin hits its previous ATH or a new ATH, they would lose out on gains. This is not the case with stablecoins as prices are more or less the same, and that is the utility of coins like Tether.

A correction may ensue on Bitcoin’s price charts if the signals from Bitcoin exchange flows, velocity, and exchange reserves remain the same and the Fear and Greed Index gets closer to 100. However, it is evident that Tether and other stablecoin owners may be offloading bags of stablecoins to turn a quick profit in a highly volatile Bitcoin market.