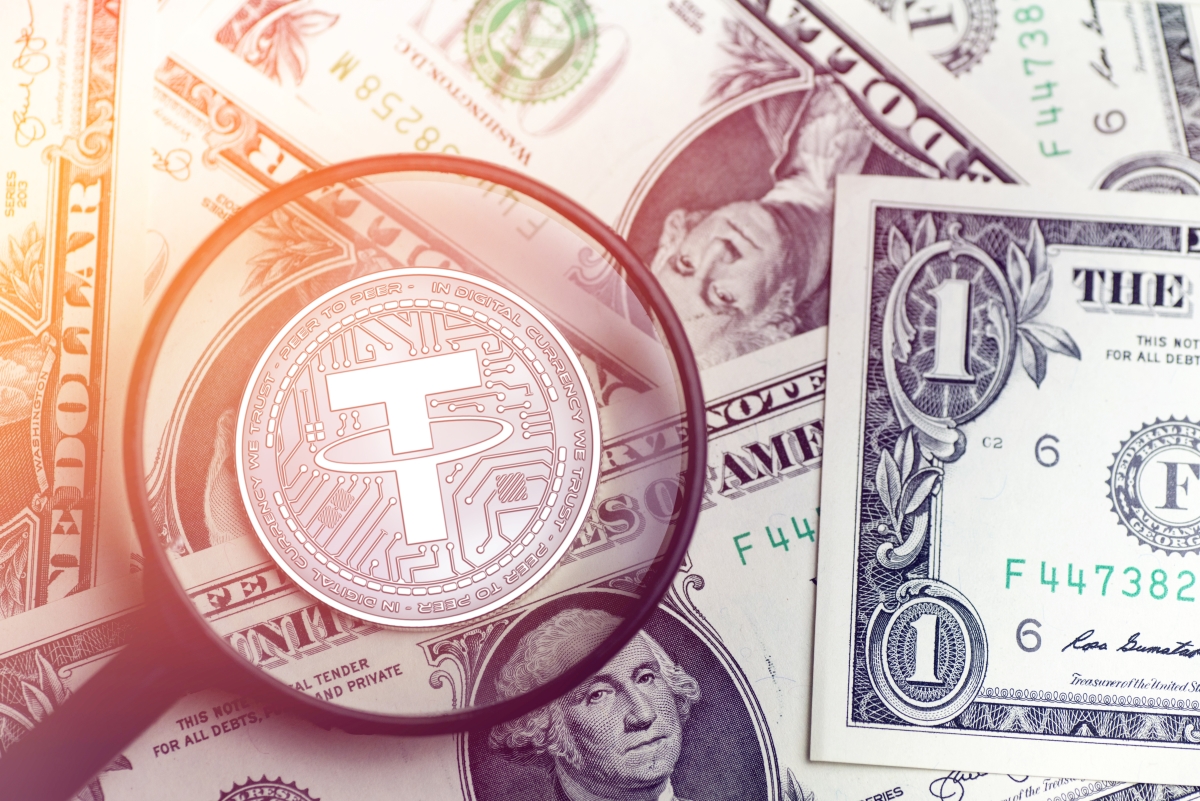 Tether (USDT) is one of the most stable and fastest-growing cryptos. Unlike other coins, they are preferred in many transactions because of their premises. Find out all you need about the crypto in this Tether explained article.

One thing that scares many potential crypto investors is the extreme volatility of cryptos. A lot of factors affect most cryptos such as politics, the supply and demand of people, and more. In comparison, people may invest more in fiat and other stable coins out of fearing big losses on a volatile market.

There are many factors that can affect cryptos and even fiat money. But what keeps fiat more stable than cryptos is that they are made based on government and bank reserves of gold. Cryptos have no material asset behind it as people are investing in it for its potential in the near future.

Tether is a coin that has come to beat that volatility. The crypto is designed so that each of its tokens has a US dollar counterpart in the reserve balance of the Tether Limited system. Because of this, the coin is technically tethered, costing about a dollar.

The table below has the basic data on USDT.

The white paper for the coin was released in 2012 featuring the idea of coins placed on a layer on the alpha tech. The original coin was named ‘Realcoin’ and finally released in 2014.

Aside from its stable price that often stays at $1, Tether prides itself on building the coin on top of the BTC blockchain. This offers transparency of the reserve holdings and other operations of the coin just like BTC. The same blockchain improves the security of the coin and its system.

The coin can also be used in a lot of exchange and trading platforms such as Bitfinex, Kraken, and Omni Layer. Having all the major qualities of Bitcoin, USDT is the best alternative for buying and selling BTC and other cryptos.

Aside from the dollar, Tether also aims to be coupled with the Euro and the Yen.

USDT is actually the biggest coin in the platform in terms of volume. With more than 9 million coins on the blockchain tech, this would mean that the company’s reserves actually have the same amount of dollars.

The continuous creation of more coins had opened some criticisms and doubts on the crypto. This is because no data is provided by the company on the location of the reserves. Despite supposedly being able to be exchanged for dollars, there is not yet an available service that does this.

Some studies also pointed out the times when the Tether coin helped push the price of BTC. The company has always denied the accusations.

However, the coin remains useful in the crypto world. Unlike digital gold, USDT offers a more stable option that crypto-users can use to perform other transactions and exchanges. As long as the coin is considered by exchange platforms, USDT is valued the same or at an almost equal price to the dollar.

Bridging the world of fiat and cryptos, you’ll be up for more crypto exchanges and transactions with Tether. When looking for a coin with higher wins and fewer risks, you can invest in this crypto.