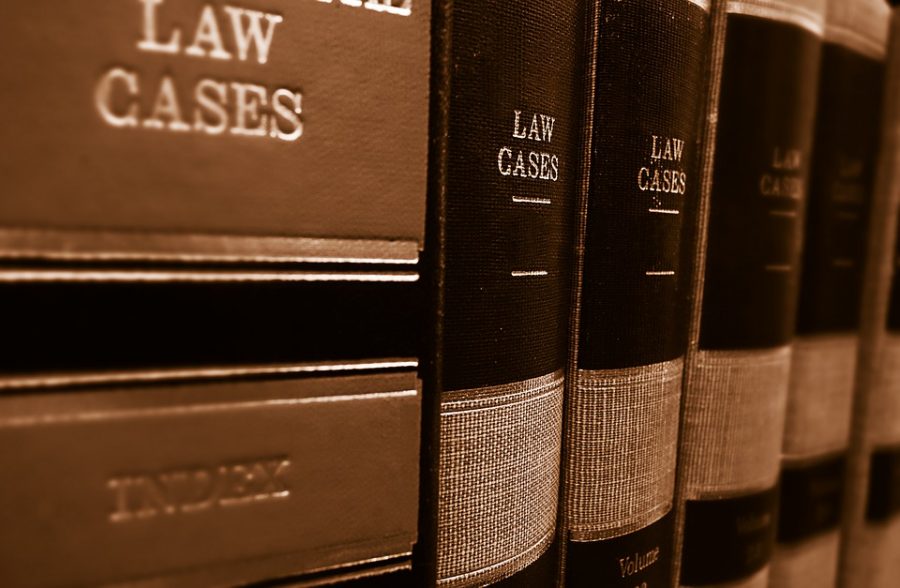 Tether which is in court for overlapping management and ownership with Bitfinex, told the court that they had used some of their reserve and made investments in Bitcoin and other assets. This is one of the latest news from their ongoing court proceeding between Bitfinex and Tether.

The New York State Attorney General in April, send a court order against Bitfinex for mixing clint fund and also borrowing money from Tether to cover the “mixing” act. To which the CEO of Bitfinex said that the lawsuit was “filled with inaccuracies and false assertions.”

On 25th of Feb, Tether had changed phrasing on its homepage and admitted to the fact that its reserves had “traditional currency and cash equivalents” and “other assets and receivables from loans made by Tether to third parties.” Before that Tether’s website read Tether was 100% backed by “traditional currency.”

“Prior to the April 24th order. Tether actually did invest in instrument beyond cash and cash equivalents, including bitcoin, they bought bitcoin.”

As per May 16 court hearing, the judge gave permission to Tether as per its operations to invest its reserves, but also gave an injunction to Tether and Bitfinex to:

The injunction will expire in 90 days and prior to 90 days NYAG can file extension for a further period of 14 days for a larger time-frame on provision.

From the time of injunction, Bitfinex has raised $1 billion in private token sale for LEO, it exchange token. With the issuance Bitfinex planned to cover $850 million which are frozen in several accounts. The accounts are controlled by Crypto Capital the payment processing company.

Bitfinex, CTO, Paolo Ardonio, said in a tweet that as per May 16, Tether owned 0.076 BTC. There are some uncertainties about the number of bitcoin the firm has owned and the number of addresses to it.