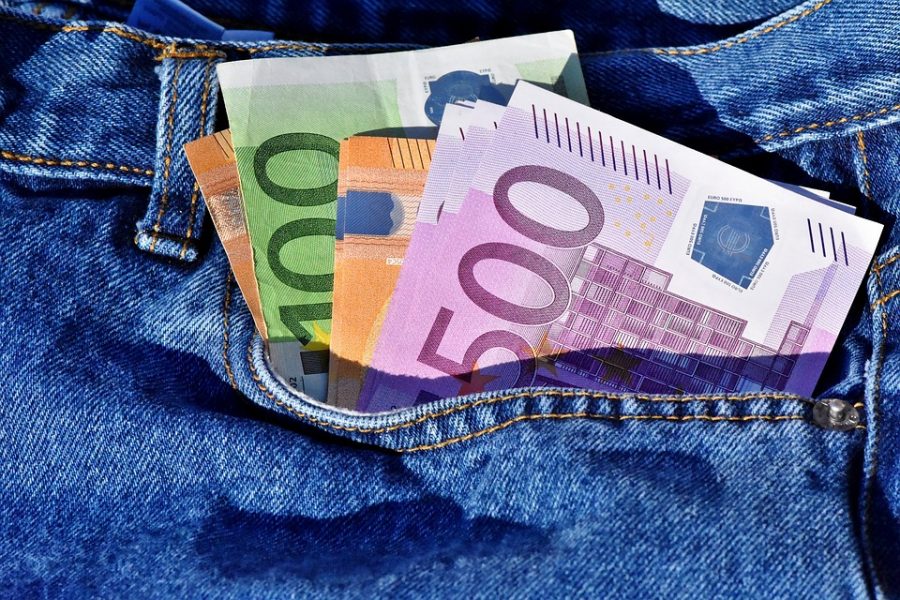 A government employee from Australia to be presented in court today, he has been charged of  using systems of his agency for mining cryptocurrency by modifying the computers. He did this for personal profits.

The accused, a 33 year old man from Killar [NSW] made use of the given position as an IT contractor. He made changes in the systems of the agency and used the processing power to mine cryptocurrency.

The profits earned from the illegal mining amounts to $9000.

Officials from the government searched the accused Sydney home on the 5th of March. Personal laptop, personal phone, employee ID and data files are a few items seized during the raid.

Sydney Local Court is where he is being presented on the 21st of May and the charges levied on him are:

Making use of office property for personal gains is a very serious offence, as per Acting Commander, Chris Goldsmid, Manager Cybercrime Operations.

“Australian taxpayers put their in public officials to perform vital roles for our community with the utmost integrity. Any alleged criminal conduct which betrays this trust for personal gain will be investigated and prosecuted.”

The alleged person may get a penalty of 10 and 2 years of imprisonment, respectively.