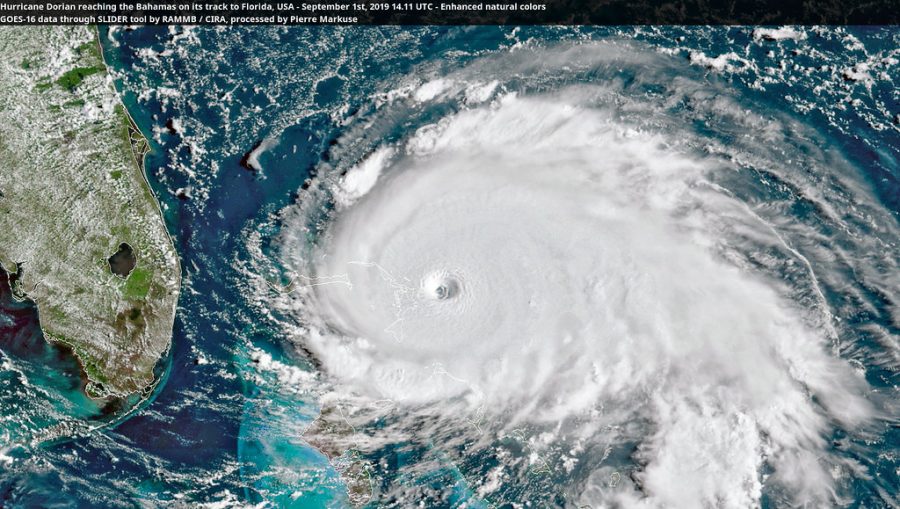 Days after the Binance Charity Foundation announced a fundraising campaign for the Hurricane Dorian Relief Project, Tether has announced that it would joining the efforts towards restoring normalcy in the areas affected by tropical storm Dorian. According to reports, Hurricane Dorian has contributed to 44 fatalities, with the number expected to rise even more. In fact, the Bahamas Press has estimated the death toll to be over 3000 in the Abaco Islands alone. The media outlet went on to report on Twitter,

“Thousands buried under the debris of wood and metal on Abaco untouched since Hurricane Dorian landfall. On East End Grand Bahama entire communities and lives washed away.”

In a blog post released on 10 September, Tether announced that it would be donating $1 million on its behalf, while also setting up donation addresses. The blog post read,

“In the wake of Hurricane Dorian, one of the most powerful storms to hit land anywhere in the Atlantic, Tether has pledged its support to aid the recovery and reconstruction of The Bahamas. Tether will be donating $1 million to hurricane relief through Deltec Cares.”

Additionally, Tether listed two USDT addresses on its website as a means to collect donations. The blog post stated that these donations will either be transferred in USDT or in cash to Deltec Cares, a non-profit organization that supports relief efforts for people affected by the natural disaster in the Bahamas.

Meanwhile, Binance for Hurricane Relief recorded a total of 17 donations. The fundraising campaign had raised 0.5622 BTC [$5768.91], by press time. The cryptocurrencies accepted for donations by the Binance Charity Foundation for this project are Binance Coin, Bitcoin and XRP.