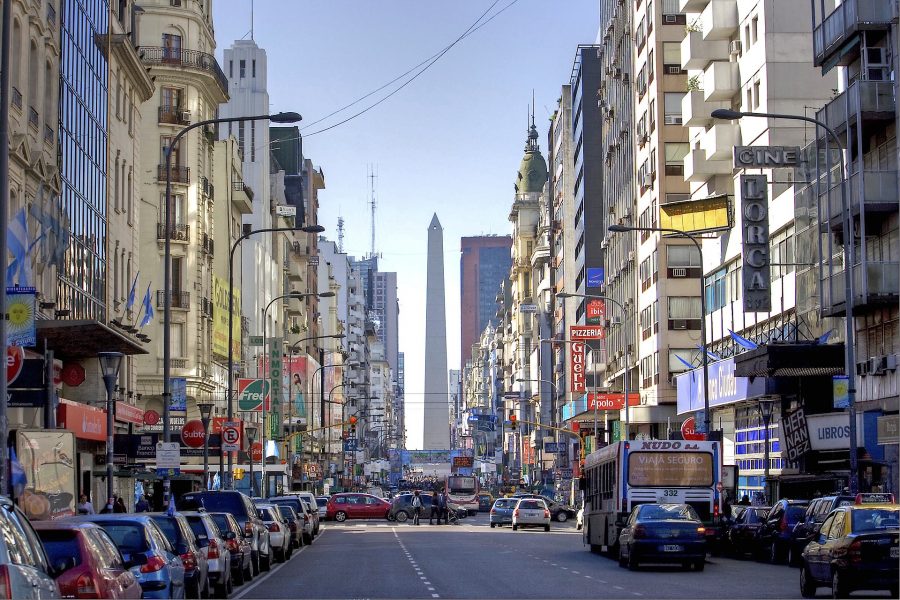 The spot price of Bitcoin on the Malta-based Binance was recorded to be around $10,280, at press time. However, a potential trader in Argentina would not be able to buy BTC at the same value.

President of Argentina, Mauricio Macri, recently announced that he would be reinstating strict restrictions on foreign currency acquisition, a step which had a drastic effect on Bitcoin’s spot prices on the Buenos Aires-based exchange, Buenbit.

The country has been mired in economic turmoil ever since the country’s primary elections, with the national currency slumping by over 30 percent against the US Dollar, a development which motivated Argentinians to buy Bitcoin in order to create an investment hedge. Many have speculated that Bitcoin could be the solution to the current financial uncertainty in Argentina, as government-controlled markets and currencies have rapidly become unattractive for the population.

President Macri’s announcement was intended to limit citizens’ access to foreign assets, in order to restore some value to Argentine pesos. Owing to the measures, an individual will not be able to invest more than $10,000/month on foreign currencies without the consent of the central bank. The restrictions also restricted the citizens’ ability to pay domestic debts in US dollars.

Apart from buenbit exchange, Bitcoin was also being sold at a higher premium on LocalBitcoins, an exchange where BTC was trading at around $10,915, when it was valued at $9,887 and $9,905 on other international exchanges.

Related Topics:ArgentinabitcoinBuenbitMauricio Macri
Up Next