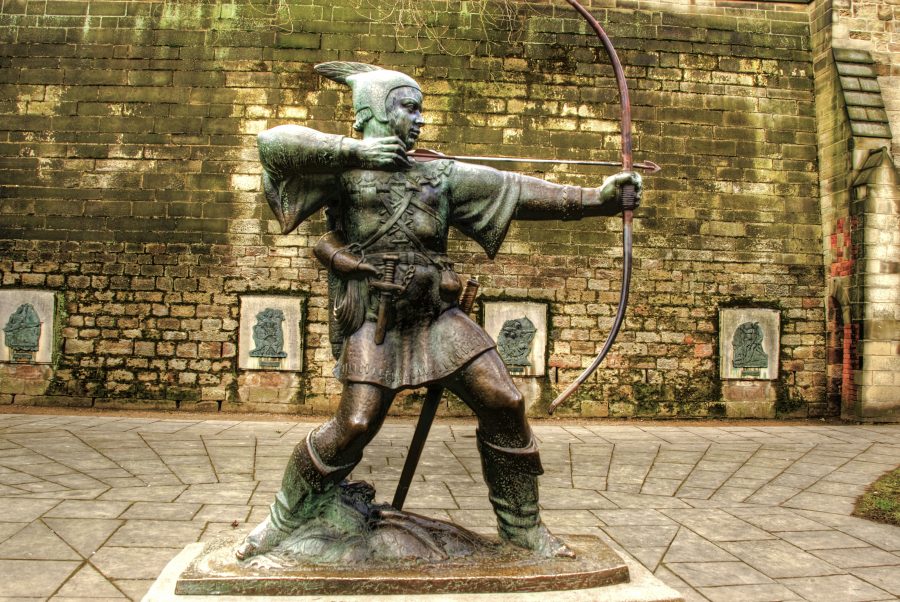 The US-based, Robinhood a stock and crypto trading app is likely to raise $200 million through a new funding round. The news was earlier covered by Bloomberg.

Though the news was received from an unspecified source who has details about the matter. As per the reports by Bloomberg in further funding rounds, Robinhood could further get funding to the tune of $7 to $8 billion.

As per a few other sources told Bloomberg that the new round of investment is to be received by the already existing investors, who have asked the company not to reveal their identity and it is to be kept a secret.

The crypto trading app allows a zero fee stock trading and they had initially started with Bitcoin and Ether trading during January last year.

Robinhood also recently announced that they have begun their operations in New York after the acquired BitLicense by New York State Department of Financial Service [DFS] in January. With this acquisition via the Robinhood Crypto platform citizens of the city can now trade with seven major cryptocurrencies without any commission fee.

According to Crptocompare, a crypto data provider publicized the fact that centralized crypto exchange has shown an increase in trade volume in April.

GlobalCoin has the potential to be bigger than the US dollar, claims Jose Maria Macedo