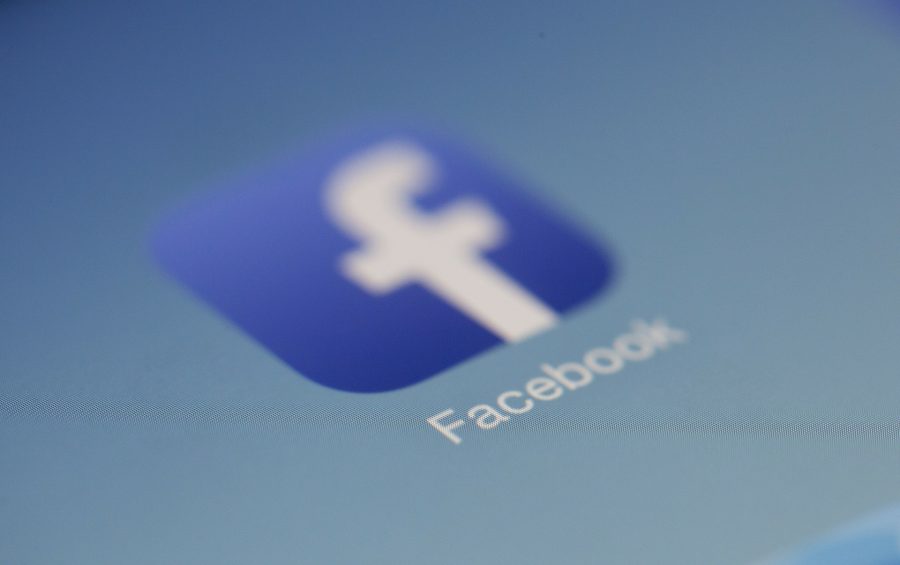 “This is a trojan horse that will bring blockchain adoption to the masses.”

Once the GlobalCoin is out, the 2.4 million users of Facebook will be able to convert their native fiat currencies into digital assets, which they could later use to carry out payments with the intervention of any bank.

Facebook is eyeing to set things up with a lot more other countries by the first quarter of 2020 and Facebook plans to start testing GlobalCoin which will be at par with fiat currencies. It is said that Mark Zuckerberg spoke to the governor Bank of England, Mark Carney with respect to opportunities and risks involved while launching the digital coin.

“Through Facebook and Whatsapp, potentially hundreds of millions of people will use GlobalCoin. It has the potential to be bigger than the US dollar in terms of a number of users.”

“Mark Zuckerberg has looked beyond the hype, and seen the potential of cryptocurrencies for low-cost, reliable cross-border transfer of payments. The startup is set to transform industries from banking to the supply chain. Companies large and small, like Facebook, are looking at how blockchain can help their business in this new digital era, and we are just at the start of the journey of this fledgling industry.”

Considering the regulatory perspective of the coin, it is the right time to present the people with new technologies and how it can revolutionize the payments market, especially considering the “unbanked” area of the world.

“Effectively this may bring a broader range of crypto assets into the regulated space [so beyond those which have characteristics of existing regulatory financial instruments]; however, players in the sector consider that regulatory decisions have been slow to develop in many jurisdictions.”

With the launch of GlobalCloin in 2020, it is necessary for government regulations to look at working at a faster pace when it comes to treating a new asset class in the market.