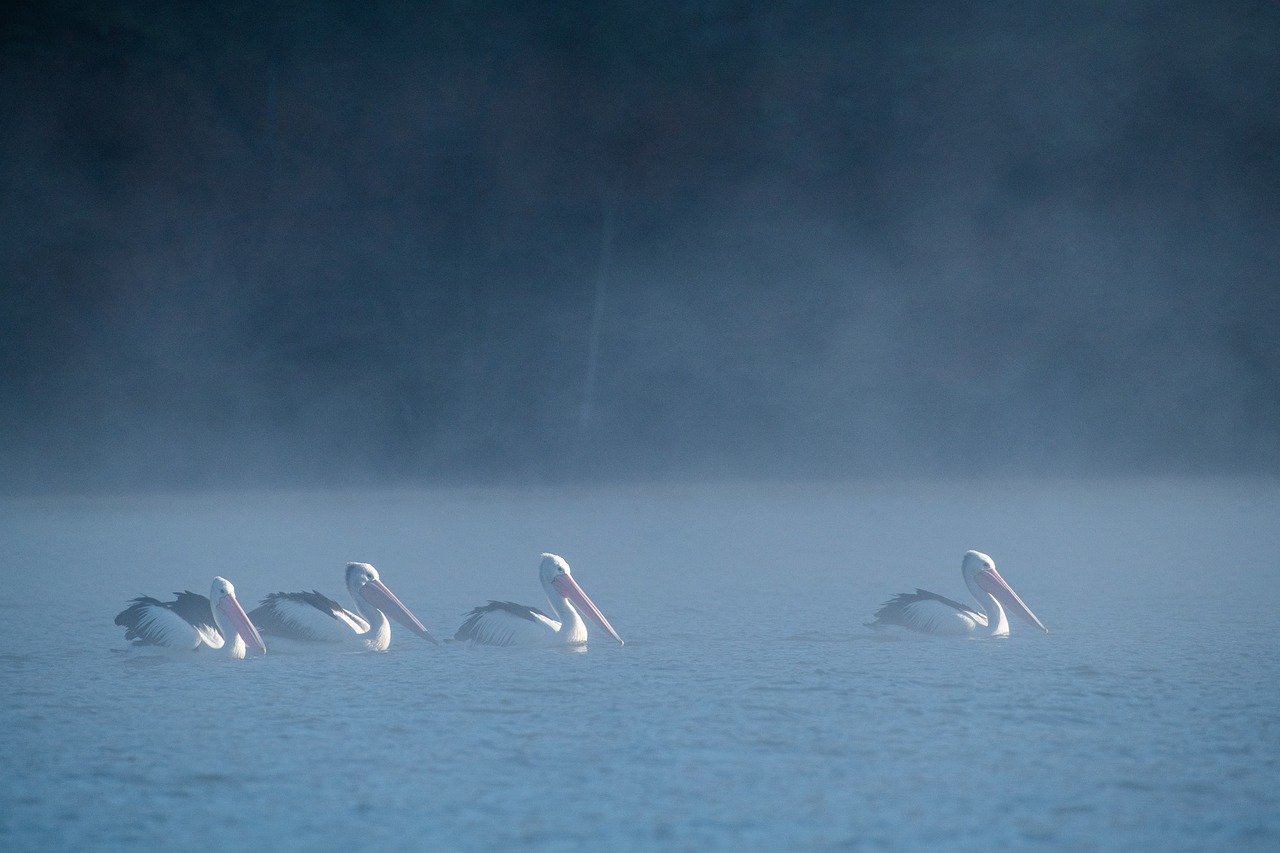 The past few days have seen the price of Bitcoin undergo yet another correction on the charts, one resulting in the world’s largest cryptocurrency’s value dropping by over 7 percent. While Bitcoin continues to stay afloat over its $11k resistance, the altcoin market has not been immune to the former’s price movement. During the past week, popular altcoins like Ethereum, Steem, and Maker all registered downtrends of their own.

Ethereum’s price fell by close to 10 percent over the past week. At press time, the world’s second-largest cryptocurrency was noting a trading price of $404 with a market cap of $45.4 billion. Over the last 24 hours, the coin’s trading price had dropped by close to 2 percent and brought it quite close to its immediate support at $374.

However, if the price were to see a reversal and initiate an uptrend, ETH is likely to encounter significant resistance at the $445-level.

While the EMA ribbons had settled below the cryptocurrency’s press time trading price and were likely to offer support, the Stochastic indicator was headed towards the oversold zone – a sign of bearishness for the coin.

After having announced a $1 million round of funding from Binance, decentralized privacy startup HOPR recently launched a mixnet hardware node for Ethereum which combines the ability to run an Ethereum node with enhanced data privacy.

Maker wasn’t as lucky as Ethereum and saw its price plummet by over 25 percent during the course of the week. The press time trading price of the coin was $657, with MKR having a market capitalization worth $654 million. If the downtrend were to continue, Maker will soon test its support at $617, a level that was a price point the coin frequented earlier in the month. There was also another strong support at $574, with a key resistance at $792, in the case of an uptrend.

The Bollinger Bands had expanded considerably and pointed to increasing volatility in the near-term. The RSI indicator was heading towards the oversold zone and pointed to the possibility of a further drop in Maker’s price.

Steem’s price seemed to be stuck in a consolidation zone with minor surges. At press time, the coin was being traded at $0.234 and had found its price moving between the resistance at $0.29 and support at $0.214 over the past week. If the first support were to not stabilize the coin’s price, Steem may find solace in the second support at $0.198.

The MACD indicator underwent a bullish crossover, but looked primed for an upcoming reversal. The RSI indicator showed a bit of divergence as it was heading back towards the overbought zone.

Earlier in the year, Steem was in the news after $5 million was seized from the Steem blockchain and sent to Bittrex. In a battle that has only intensified, it was reported that earlier in the day, members of the community claimed that Bittrex was not justified in arguing that an unknown party could have stolen the funds.

Another XRP giveaway scam goes live – YouTube, where art thou?