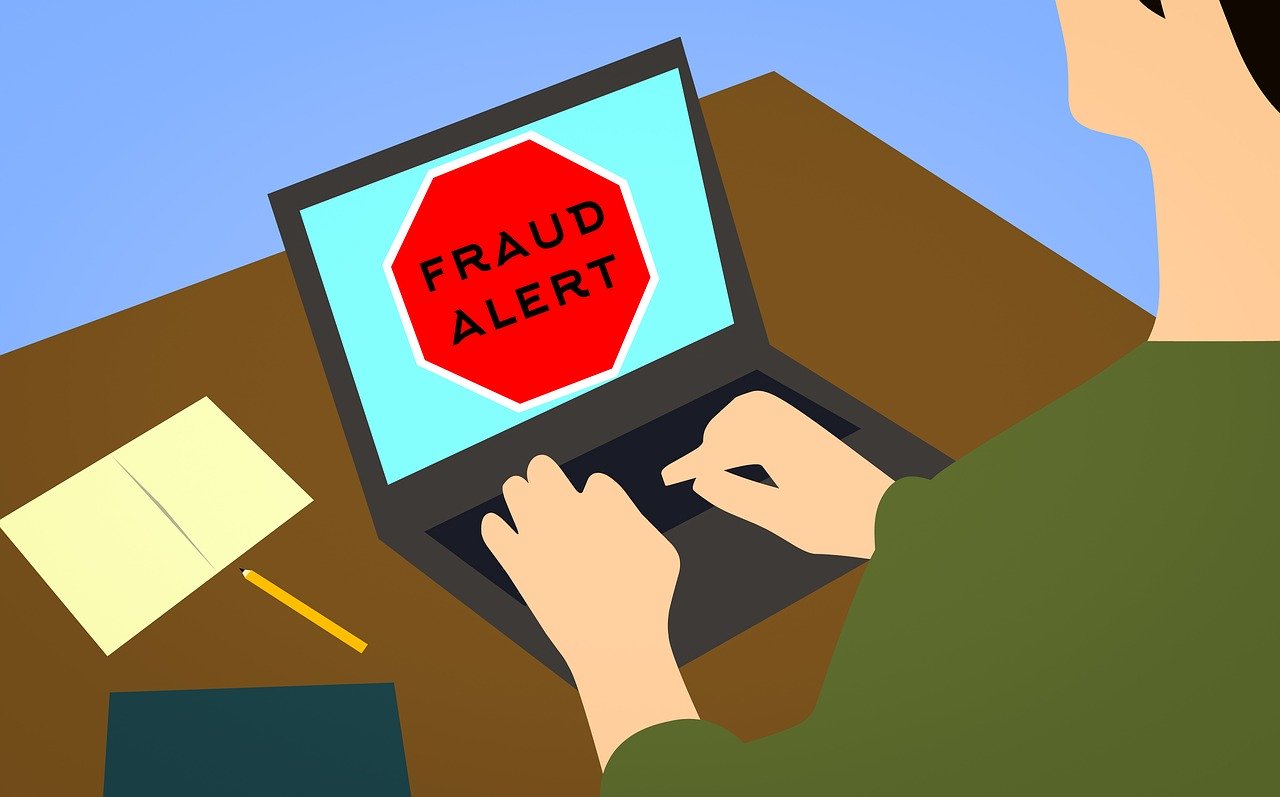 Ripple Foundation with CEO Brad Garlinghouse believe in the future of cryptocurrency, so we make the largest airdrop on history for 100,00,000 XRP – Visit: www.xrpgirft.org

Yeah, that’s how the latest “XRP giveaway” introduces itself. Like many in the past, the latest XRP giveaway scam on YouTube claims to be genuine, with its ‘live stream’ accompanied by CEO Brad Garlinghouse talking to an interviewer from Bloomberg. Unlike many in the past, however, these scamsters didn’t seem to be doing a very good job since the interview in question was not only dated, but the ‘live stream’ was really a continuous loop of a 6-min interview.

I mean, at least the guys behind the fake Ripple Insights page went out of their way to make their scheme sound credible.

Either way, according to the aforementioned webpage,

Now, the absurdity of these scamsters’ efforts would be funny if people weren’t falling for them. At the time of writing, the perpetrators’ payment address was receiving some donations in XRP. They were insignificant, but they do highlight a troubling issue, one that suggests that despite growing crypto-literacy and education, a few continue to fall for such schemes owing to greed and gullibility.

This was an issue that really rose to prominence last year, but it has continued to persist. In fact, back in April, ledger tracking firm xrplorer had revealed that over 6M was withdrawn from exchanges to be given to such giveaway scams. As of 17 August, according to the firm, 1.54M XRP had already been stolen by scammers through fraudulent videos, with 60% of them coming from Coinbase.

In fact, this was in line with xrplorer’s April findings. According to one user, “Coinbase is for newbies, makes sense that they were most prone to falling for it.”

Now, it is impossible to factor in lapses in human behavior. What can, however, be done is to ensure that such videos are not given a platform through which they can target these victims. YouTube is one such platform, and unfortunately, it has failed in its responsibility.

Check this out – At the time of writing, the video in question had already been streaming for 2 hours. It was being streamed by a channel by the name of Rɪᴘᴘʟᴇ, with over 23K people watching it at the time. The channel in question had been launched way back in 2016, and this was the first and only video or live stream the channel ever put out.

You see, the warning signs are all there. People still fall for them. Okay, fine. But, how can you explain YouTube affording such channels and such scams room to target their victims?

This isn’t a new concern either. In fact, earlier in the year, Ripple Labs had filed a lawsuit against YouTube for promoting and not stopping XRP giveaway ads and other impersonators from continuing to advertise on its platform. One of the accusations in the lawsuit had read,

“Ripple has repeatedly demanded that YouTube take action to stop the Scam and prevent further harm. Yet YouTube refuses, even where the same scheme is replicated time and again on its platform. YouTube’s response has been woefully inadequate and incomplete.”

Woefully inadequate and incomplete. Yeah, couldn’t have put it better. YouTube and the crypto-community should hope the former mends its ways because complicity isn’t far off from negligence, especially if the latter becomes a habit.

Despite Ethereum’s recent growth, its mid-term rally could be at risk