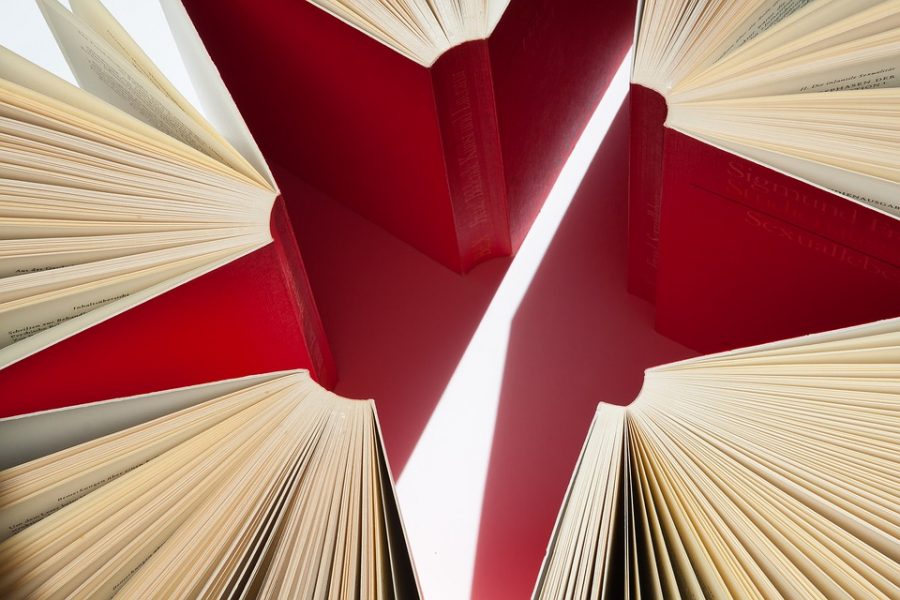 Ripio, a Latin-America based cryptocurrency has launched a trading platform,including an over the counter [OTC] desk, in three Latin American countries according to an official statement.

Ripio’s newly launched exchange platform will enable customers in Argentina,Brazil and Mexico to trade cryptocurrency to fiat, use digital banking services, and request blockchain based loans. Although, only fixed price purchases will available for Mexican users due to regulatory hurdles. The product will also include an OTC desk for institutional investors.

Ripio’s founder and CEO Sebastian Serrano commented on the expansion,

“Cryptocurrency, and our new platform in particular, offers brand-new investment horizons for all segments of the population. This is especially important in Latin America, where savings must be protected against the constant devaluation of local currency.”

Ripio claims to be the largest digital asset company in Argentina, and the government of Argentina is fairly pro-crypto.Argentina’s Deputy Minister of Finance, Felix Martin Soto, indicated that the government should adopt cryptocurrency and blockchain technology in order to cut down the demand for the US dollar which would promote Argentina’s financial inclusion and reduce state costs.

Recently in March, Argentina’s president, Mauricio Macri, met with crypto investor and entrepreneur Tim Draper, who suggested that legalization of Bitcoin in the country, would disrupt major economic problems which would eventually improve the economic conditions of Argentina.

Cryptopia goes under the hammer, suspends trading after January hack