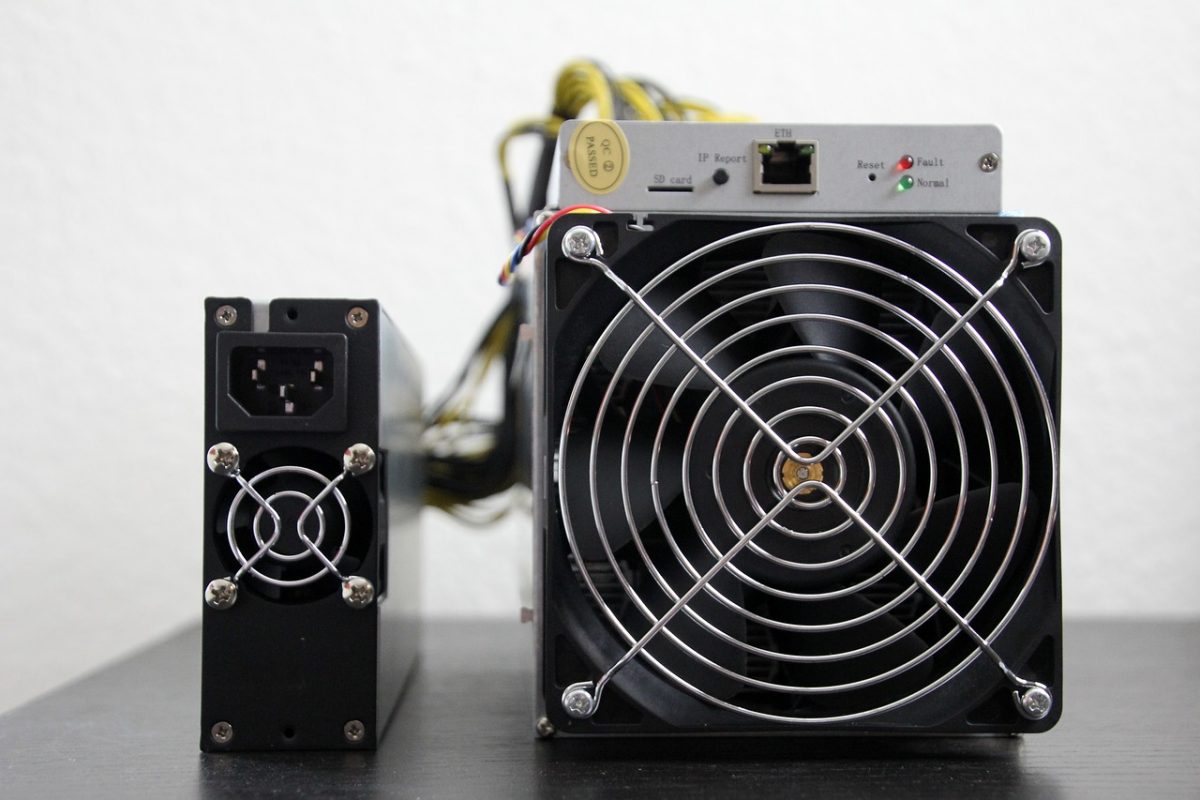 Bitcoin halving resulted in a 33% drop in hashrate. Government of China’s Sichuan province’s latest directive asked miners to swiftly halt all mining activities. This could result in another 10% drop in hashrate. Taking the less-than-hospitable climate into consideration, other potential locations are being evaluated and analyzed to find the ideal location for crypto mining activities.

Siberia has been evolving as another hub for Bitcoin mining with the largest data center, Bitriver. Siberia’s Bratsk hydroelectric station was built during the Cold war to power Soviet manufacturing. Now, it powers cryptocurrency mining facilities. Due to the region’s low temperatures and inexpensive electricity cost, many mining farms have set up shop in Bratsk. According to the founder and CEO of Bitriver, Igor Runets it was in 2015 when he thought of mining bitcoin and ultimately founded Bitriver.

Runets, in a podcast, said:

“For me, it was really kind of a natural, a really easy move. I had experience with data centers, I had other pieces of real estate. I started buying servers from China and from some other Asian market…”

Bitriver also rents a building near the Bratsk aluminum plant. There has been a  surplus of electric power in Russia due to the closure of Soviet plants. This was an added bonus to bitcoin mining farms across Russia. The farms together process approximately 600 megawatts, which was close to 10 percent of the total 7 gigawatts of power supplied to the Bitcoin network. Bitriver is a 100-megawatt mining facility with nearly 18,000 ASICs. The cold weather helped prevent the machines from overheating, and since the hydropower was used to generate electricity it was cost-effective.

Bitcoin volatility faces radical shift in second half of 2020