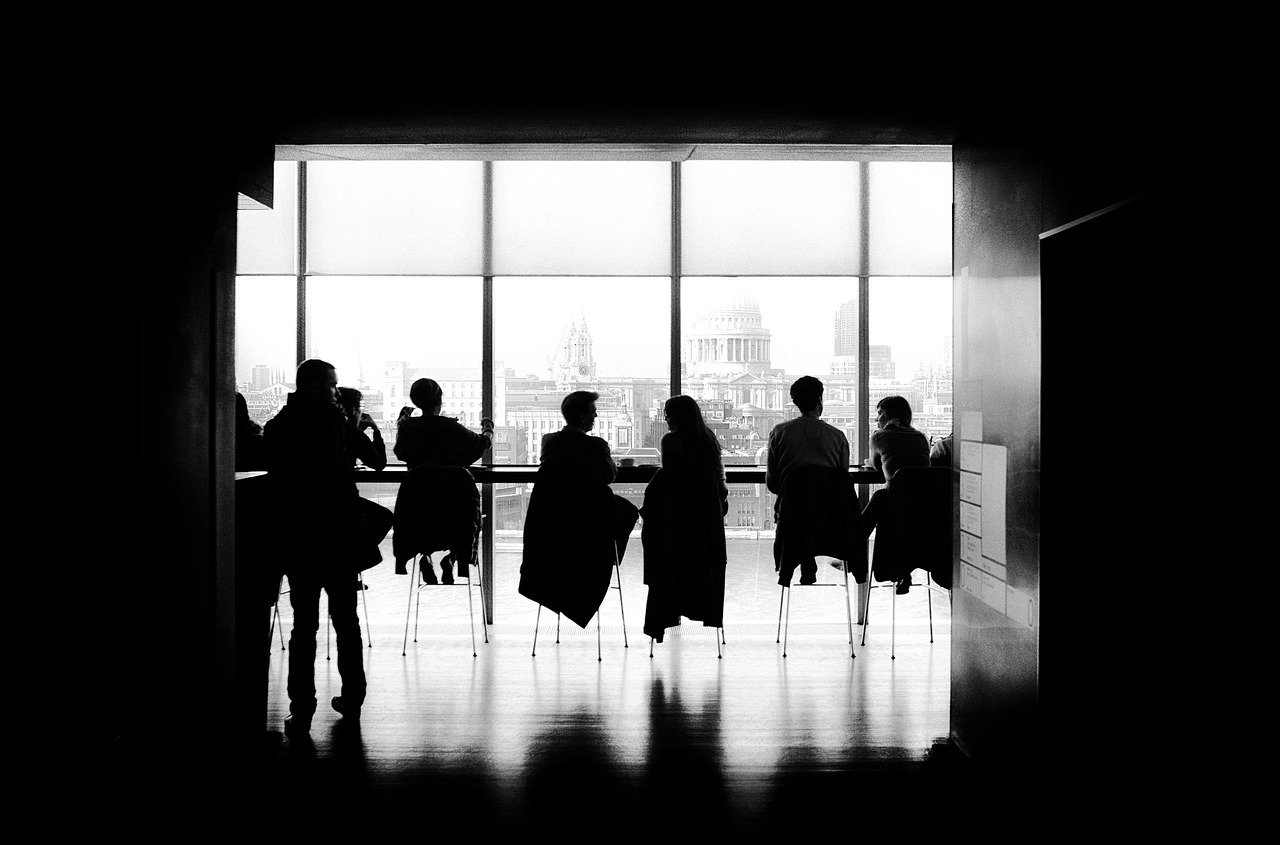 United States Securities Exchange Commissioner (SEC) Hester Peirce said at a recent summit that the DeFi economy had “real potential” for “revolutionary change” but that it would also challenge the current regulatory structure in several ways.

Further detailing about the DeFi economy in the LA Blockchain Summit, Peirce stated that the many “governance tokens” emerging from the DeFi space may be regulated as securities in the future.

The commissioner had earlier published a “safe harbor” proposal for token projects that detailed how crypto companies would have time to grow and develop their communities without regulatory interference. The proposal suggested companies get a three-year grace period from their first token sale to especially pass through the Supreme Court’s evaluations such as the Howey Test. So far, authorities in the U.S penalized companies like Telegram and Kik, for creating and selling tokens.

Meanwhile, in the summit, Peirce said she was working on a new version of the safe harbour. She stated that people wanted stronger protection for token purchasers, which is something she would address in her new proposal. The commissioner has also decided to include that companies must disclose more financial details and that crypto companies cannot market on the fact that tokens would rise at a certain value.

Peirce, who is a securities regulator, also considered tweaking the safe harbour proposal to include the type of token launches that can be considered as a securities offering. She drew attention to the fact whether airdrops could be security offerings as well and said in a statement:

Even if you do something like an airdrop that doesn’t necessarily mean you are out of the securities framework.

With regard to the SEC’s charges against BitMEX, Peirce believed that when there “are U.S users involved” in a crypto product or service, “there’s going to be enforcement of U.S. laws” on the same.