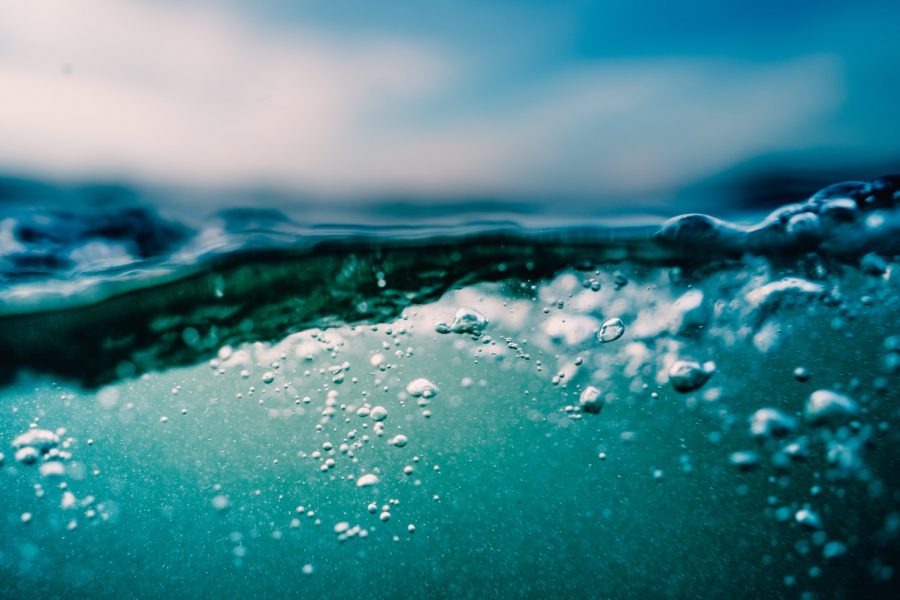 The United States’ Securities and Exchange Commission [SEC] seems to be very active in the crypto-industry now, following its several attempts to regulate various parts of the industry. Recently, the Chairman of the SEC, Jay Clayton, testified before the Senate Committee to address several issues, including blockchain technology and cryptocurrencies.

“I am optimistic that developments in distributed ledger technology can help facilitate capital formation, providing promising investment opportunities for both institutional and Main Street investors.”

Furthermore, Clayton said that he believes that the SEC has taken a “measured, yet proactive regulatory approach” to address aspects such as innovation, along with capital formation, while keeping in mind the investors and the market.

Social media giant Facebook’s cryptocurrency project, Libra, has been making the rounds following the many regulatory hurdles it has had to face since it was first introduced. The SEC, along with other regulatory entities from across the globe, has been expressing its skepticism about the project. In his testimony, Clayton highlighted the issuance of stablecoins and the Libra project. He said,

“It’s here, we should not go around it.”

Addressing the fact that several initial coin offerings [ICO] haven’t been able to meet their settlements following enforcement actions, Clayton suggested that the Commission is trying to structure the agreements keeping in mind the affected investors. However, since these settlements are mostly via payments, they fail as the companies aren’t good enough, he added.

“There is a lot going on there. It’s complicated.”

Clayton also conceded that the SEC should engage with the Committee to address issues pertaining to non-sovereign backed cryptocurrencies.

Exchange-traded funds [ETFs], particularly Bitcoin ETFs, have been in the news after being constantly rejected by the SEC. As per the prepared testimony by the SEC, Clayton mentioned that the Commission had released a new rule amending the existing one to modernize the regulations on ETFs. Citing the same, Clayton said,

“In my view, this action will facilitate greater competition and innovation in the ETF marketplace and will allow ETFs meeting certain standardized conditions to come to market more quickly without the time or expense of applying for individual exemptive relief, leading to more choice for investors.”