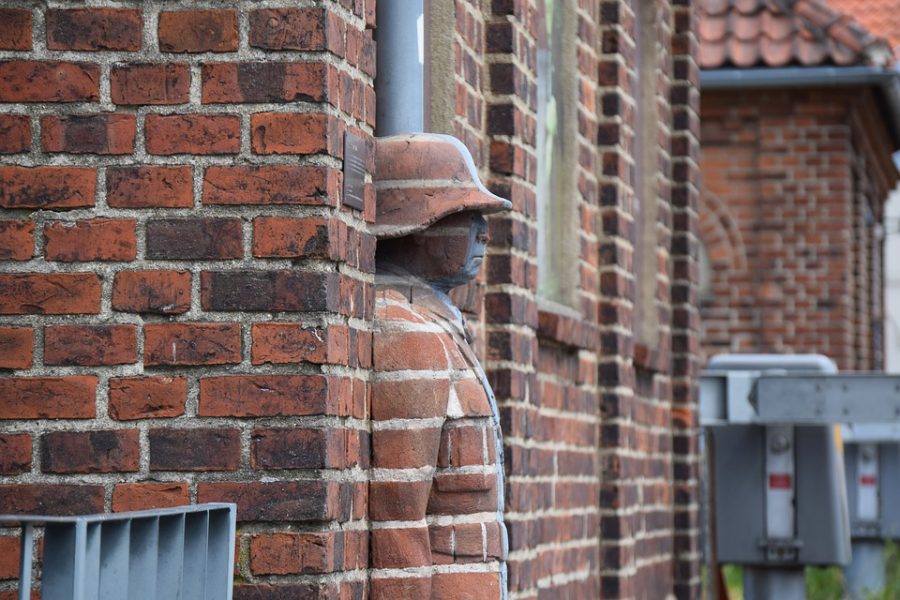 Incidents of cyber crimes have surged recently and with cryptocurency adoption on the rise and technology consistently evolving, fraudsters have succeeded in hiding their identity. There has also been a rise in the number of crypto-jacking incidents and ransomware attacks all across the world. This was highlighted by Anne Neuberger, Director of the newly-formed Cybersecurity Directorate at the National Security Agency [NSA], who revealed that ransomware attacks are among the major threats the 2020 U.S Presidential Elections is facing. Additionally, she also spoke about the development of a quantum-resistant “crypto.”

The division headed by Neuberger was announced just last month, and is tasked with protecting National Security systems against cyber threats.

These statements were made during the 10th Annual Billington CyberSecurity summit at Washington D.C. News of these statements was first broken by Bloomberg’s William Turton. He tweeted,

However, no official statement has been made by the NSA yet. If there is any truth to these reports and statements, it would suggest that the NSA’s work on a quantum-resistant crypto has the potential to make modern-day blockchain tech almost redundant.  If developed successfully, this has the potential to track the movement of every cryptocurrency and privacy key operating on the Internet.

Here, it should be noted that Neuberger’s statement left a lot of ambiguity. For instance, it isn’t yet clear as to whether she meant cryptocurrency or cryptography technology, when she spoke of quantum-resistant “crypto.”

The never-ending debate on the subject continued over Twitter, with many in the crypto-community being served with another update. @ronrossecure shared,