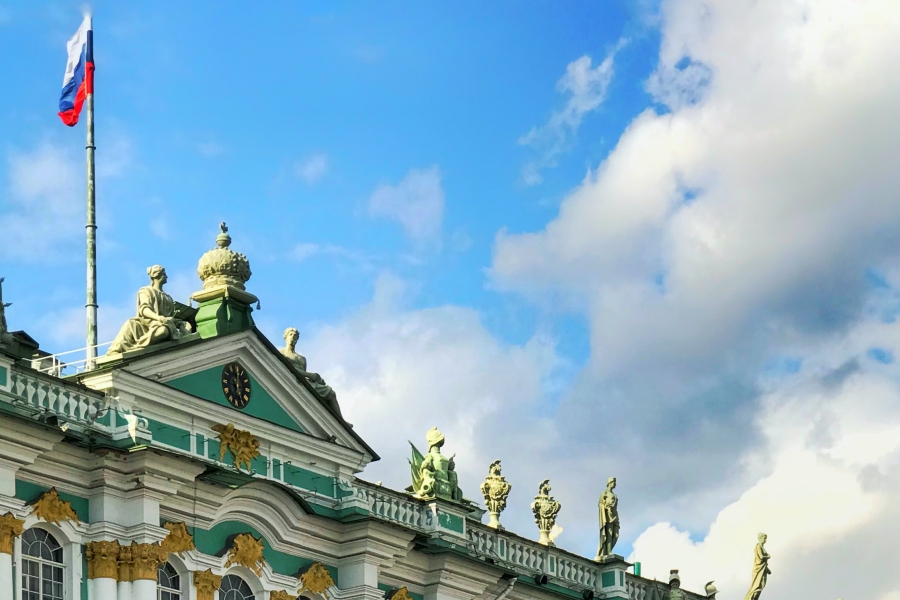 According to a report released by a local Russian media outlet, the Central Bank of the Russian Federation supports the idea to prohibit payments made using Bitcoin, if it follows appropriate legislation. According to a press release received by the media outlet, the central bank has claimed that its support to prohibit Bitcoin payments stems from their belief that cryptocurrencies carry significant risks. The central bank added,

“The ruble is the only legal tender in the Russian Federation. We continue to believe that cryptocurrencies carry significant risks, including in the field of laundering of proceeds from crime and financing of terrorism, as well as in conducting exchange transactions due to sharp exchange rate fluctuations.”

This isn’t Russia’s first entanglement with digital currencies, however. Earlier this month, the BRICs nations, including Russia, had met and were reported to have shown some interest toward a unified digital currency for all countries involved. Russian economist and Governor of Russia’s Central Bank, Elvira Nabiullina, had previously compared investments made in cryptocurrencies to games in casinos.

“In our opinion, private cryptocurrencies cannot be equated with fiat money and cannot be legal tender,” she said. “If it is decided to ban cryptocurrencies as a means of payment at the legislative level, we consider it appropriate to support this position.”

Russia hasn’t had a very rosy relationship with cryptocurrencies. While the legal status of cryptocurrencies, ICOs, and smart contracts in Russia is yet to be determined, two out of the three bills concerning the subject were submitted and adopted by the Russian Duma in 2018.

The bills were submitted to bring more clarity to the nation’s regulations regarding its digital economy. They include changes to the civil code regarding digital rights, as well as laws on raising funds using crowdfunding platforms.

Cardano’s Hoskinson asks users to move ADA ahead of snapshot