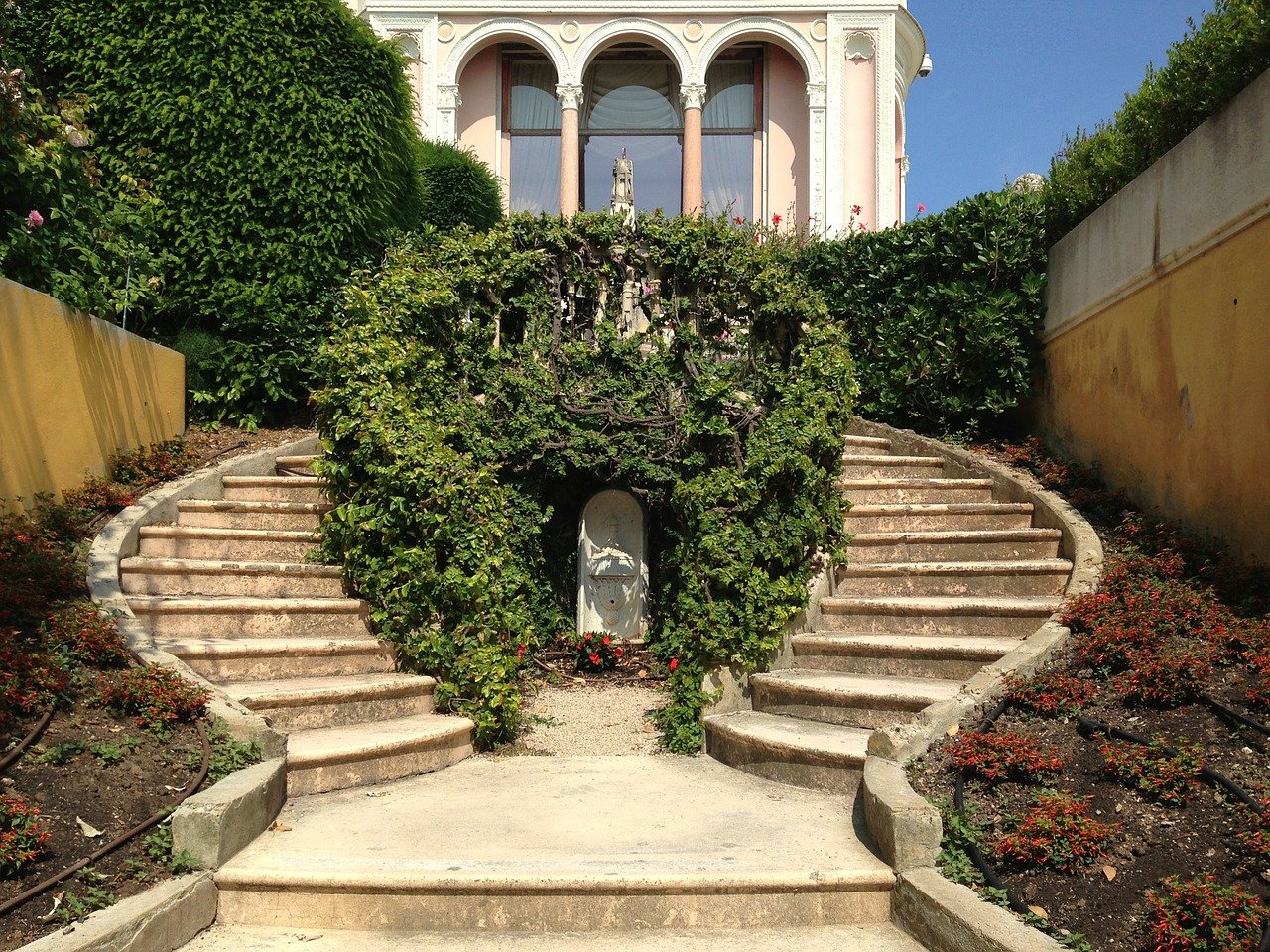 Grayscale has been gaining popularity, especially with its Bitcoin Investment Trust. Recently, financial services firm Rothschild Investment Corporation said it had 30,454 shares of the Grayscale Bitcoin Trust (GBTC), as of 31 December 2020, according to its latest document filed with the United States Securities and Exchange Commission (SEC). This new holding is 24% more than its shares held previously.

The Corporation reportedly owned 24,500 shares according to a previous filing in October. At the time, Bitcoin was in a bullish phase, but well below the $20,000 range.

Rothschild Investment Corporation was established in 1908, by Monroe Rothschild and brother-in-law Samuel Karger. Grayscale Investments now possesses three percent of all Bitcoin in circulation, as Charles Edwards, founder of Capriole investments noted recently. The asset manager allows investors to buy and sell public shares of the Trust under the symbol GBTC.

On 18 January last week, an additional purchase of 16,244 BTC (worth $607 million) made Grayscale one of the biggest institutional buyers in the Bitcoin market. This was after the firm’s total assets under management reached $27.1 billion in crypto, at the time. CEO of CoinCorner noted that:

According to Edwards, the fund manager’s holdings were growing around 10% every month.

On 25 January 2021, Grayscale said it would donate $1 million to Coin Center, a non-profit focused on the policy issues facing cryptocurrencies. Grayscale also offered to match up to $1 million more of the community’s donation, made through February, toward the group.