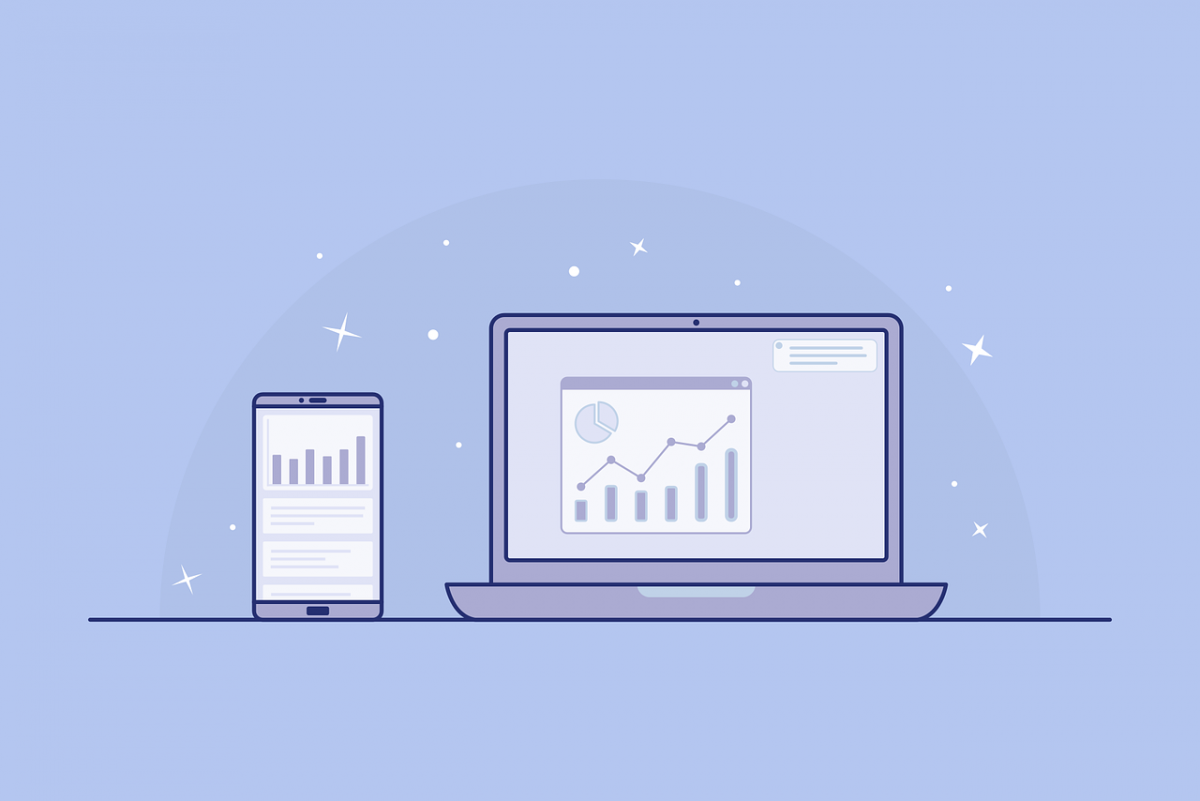 The cryptocurrency market has been moving sideways for the past couple of days and it could mainly be due to the lack of momentum in the Bitcoin market. Its fork, Bitcoin Cash [BCH] has also been consolidating like most altcoins, but it is the small caps altcoins that are moving a lot more independently.

The Bitcoin Cash chart highlighted the tight range between which the digital asset has been moving. This price range was between $424 and$450. While support and resistance points have been tested a few times, the range has not been breached.

At press time, BCH’s price could be seen dropping, but the drop has been contained within this range. Bollinger Bands have converged which was an indication of the low volatility in the market. However, the trend has moved to a bearish one as the price once again approached the support and the signal line crossed over the price bars.

The Relative Strength Index has also been moving like a pendulum with a slight bent towards either the overbought or oversold territories. However, at the time of writing, BCH’s price was stable.

The Cosmos price has been supported by the 50 moving average. The current price was at $8.40 and the support and resistance have been marked at $7.95 and $8.77. This limited movement of the coin had put it in an equilibrium zone, as noted by the Relative Strength Index.

Whereas, the MACD indicated that this restricted movement has led to an ever-changing trend. The MACD line was intertwined with the signal line in a bearish crossover indicating that the price may plunge in the short-term.

The Enjin Coin [ENJ] had lost all momentum at the time of writing.

The Awesome Oscillator was indicating that the market had lost momentum since the price reversed after hitting the resistance at $0.4464. Meanwhile, the current price was at $0.4139. While the support remained close at $0.3803, the value of the digital asset has been close to the 50 moving average and the price is supported by it.

The price has not been experiencing sideways movement and only a price swing can change its current trend.